The prize created by the Duke of Cambridge and Sir David Attenborough is awarded to five winners who have contributed to environmentalism. It is due to run until 2030 and winners are expected to develop solutions to contribute to promote environmentalism and tackle climate change within that time frame.

Writing on Twitter the Duke confirmed that Boston would be the venue for this year’s ceremony.

He said: “The @earthshotprize is back and this year, we’re heading to Boston!
“Five more winners. Game-changing solutions.

“More potential to save our planet. Boston, we’ll see you in December.”

The choice of the eastern US city as a venue is no coincidence as this year’s ceremony is being organised in partnership with Boston’s mayor, Michelle Wu and the John F. Kennedy Library Foundation. 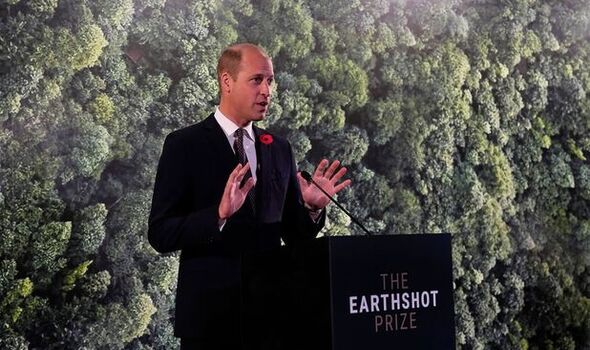 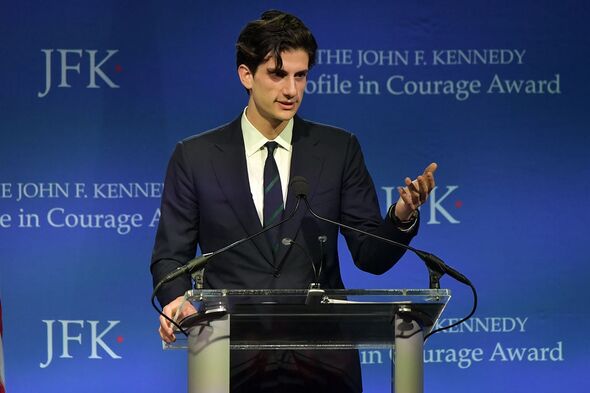 The Duke has previously opened up about being inspired by JFK’s 1961 “Moonshot” to create the environmental award.

During a Ted Talk in July 2021 the Duke said he was “inspired” by the then US President’s “impossible” pledge to send a man to the moon by the end of the 1960s.

He said: “I’ve long been inspired by President John F. Kennedy’s 1961 mission to put a man on the moon within a decade.

“He named it the Moonshot

“It seemed crazy. We’d only just launched the first satellite.

“Putting a man on the moon that quickly seemed impossible.

“In taking that giant leap for mankind, the team behind the Moonshot united millions of people around the world — that this crazy ambition wasn’t so crazy after all.

“We must harness the spirit of human ingenuity and purpose and turn it with laser-sharp focus and urgency on the most pressing challenge we have ever faced: Repairing our planet.”

JFK’s only grandson shared his reaction to the announcement on social media, and it seems he was thrilled by the news.

It is unclear if he will play any part in the ceremony at this stage.

The choice of Boston is also significant in terms of political history as JFK’s grandfather was Mayor of the city.

It was synonymous with the powerful Irish American bloc that dominated the Democratic party for decades including the Kennedy family.