Prince William is set to address the assembled guests, including last year’s prize winners and finalists, alongside Michael R. Bloomberg, who works to help scale and replicate the Earthshot solutions as Global Advisor to the winners of the Earthshot Prize.

Crown Prince Frederik and Crown Princess Mary of Denmark will also travel to New York in September, according to Gert’s Royals.

The royal couple is set to attend the United Nations General Assembly and will participate in the launch of Denmark’s candidacy for a seat on the UN Security Council on September 22.

The summit “aims to drive impact around systems-changing climate solutions and amplify The Earthshot Prize’s call to accelerate progress to repair our planet through collaboration and bold innovation,” according to a release on the event. 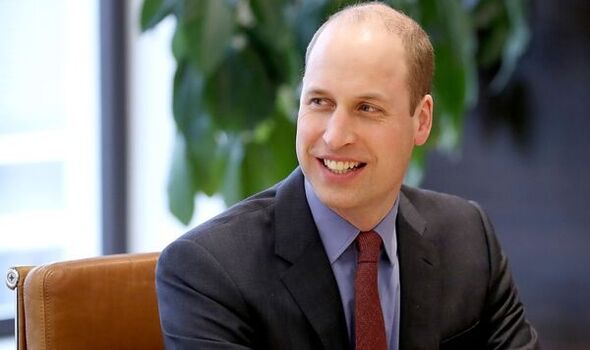 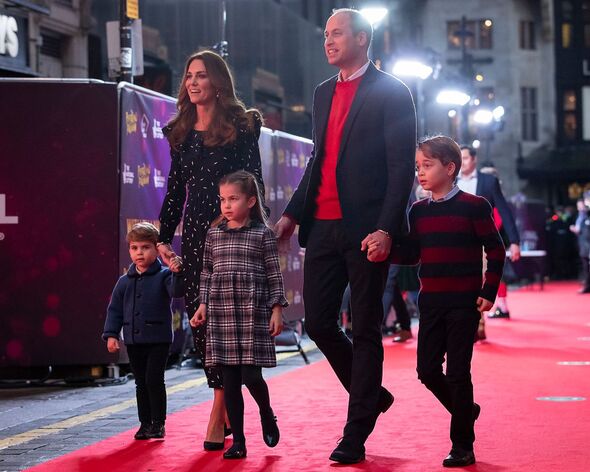 Bloomberg said in the release: “Accelerating the world’s climate progress requires us to take urgent, ambitious action from every angle.

“As global leaders get set to gather in New York, the Bloomberg team is working with our partners Prince William and The Earthshot Prize to showcase the most innovative climate solutions and help them spread more quickly.

“We’ve been glad to support The Earthshot Prize from the beginning, and we look forward to helping even more climate leaders get their promising ideas off the ground.”

After previously announcing that the second Earthshot Prize awards ceremony will be taking place in the United States, Prince William and Kate Middleton revealed the exact location on Twitter last month, sharing that they are heading to the city of Boston in December. 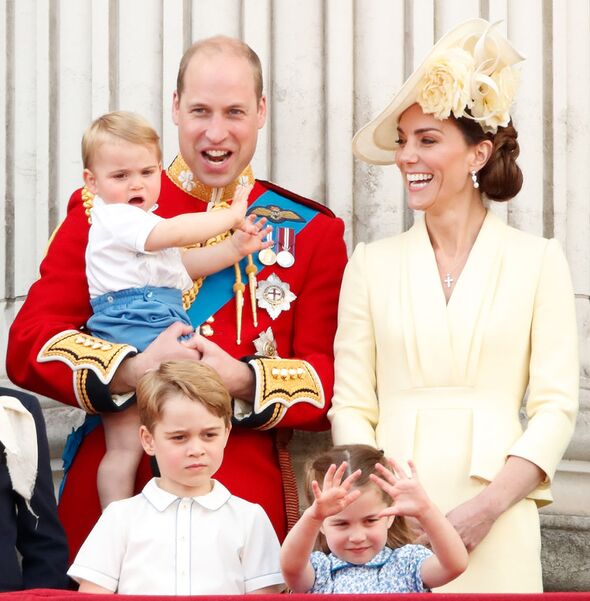 William, who created the global environment awards in October 2020, said in a video on Twitter: “In 2022, we’re back and bringing Earthshot to the USA where we’ll award the next five winners of the Prize.”

Inspired by President John F. Kennedy’s famed 10-year goal of landing on the moon (known as Moonshot), the Earthshot Prize aims to promote impactful approaches to the world’s most pressing environmental challenges.

Fittingly, the announcement that the second awards ceremony will be held in Massachusetts came on the anniversary of the moon landing.

During their visit to Boston, the couple will also spotlight and celebrate the “inspiring” city for their work on addressing the impacts of climate change and building a resilient future, they said in a statement.

Kate and Prince William were last in the US in 2014 during their visit to New York.

Their first visit to the US together was shortly after their royal wedding in 2011 when they headed to Los Angeles.