Prince Harry confessed during his sit-down interview with Oprah Winfrey on Monday that he still has an immense amount of love towards his older brother, Prince William. However, when Oprah asked him to detail where his relationship with him currently stands, the Duke of Sussex responded: “As I said before, I love William to bits. “We’ve been through hell together and we have a shared experience, but we are on different paths.”

While looking visibly shaken, the Duke added: “The relationship is ‘space’ at the moment

“And time heals all things, hopefully.”

Earlier in the conversation, Prince Harry expressed how he felt for not only his brother, but also his father Prince Charles, and how he views their roles as kings-in-waiting as a “trapped” role within the institution of the monarchy.

“My father and my brother, they are trapped. They don’t get to leave [their roles]. 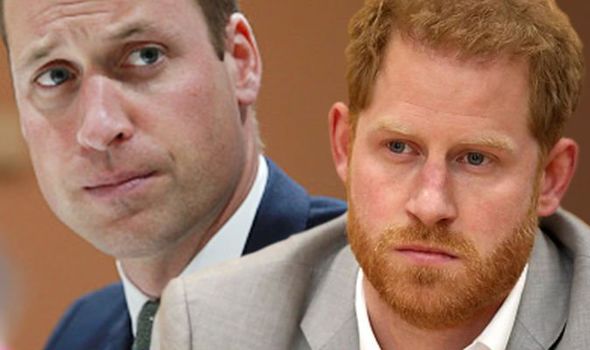 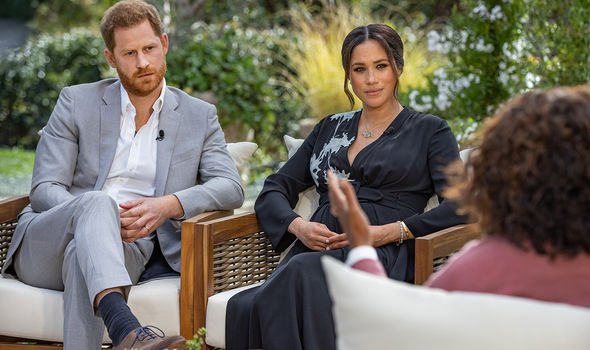 “And I have huge compassion for that.”

Many royal fans were saddened by Harry’s comments as he used to be incredibly close to his brother.

In 2009, when the news broke of Prince Harry’s 10-week tour of duty in the thick of the battle in Helmand province, the British public was given a glimpse of him knuckling down, mucking in and fighting for his country.

The Prince also told the Daily Telegraph he was thrilled to receive a letter from his brother.

William reportedly wrote to Harry that his late mother, Princess Diana, “would have been proud of him”.

Harry has only spoken a handful of times about the effect of Diana’s death on him and his brother.

JUST IN: Meghan struggled to pick between William and Harry in interview 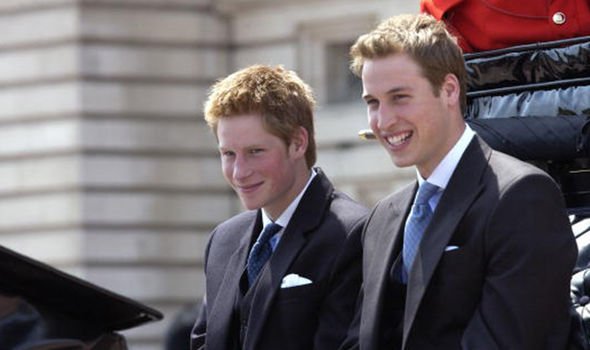 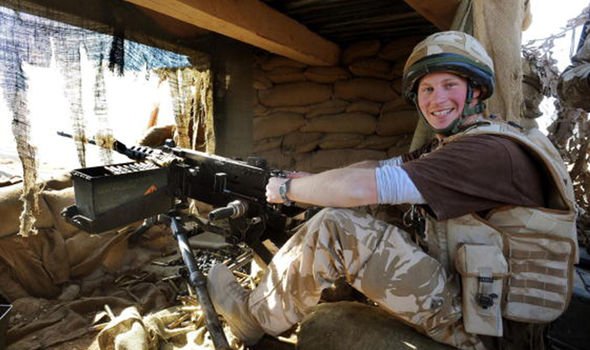 In 2017, he revealed he sought counselling after spending nearly 20 years “not thinking” about the death of his mother.

He said it was not until his late twenties that he processed the grief – after two years of “total chaos” and coming close to a “complete breakdown”.

He told the paper’s Bryony Gordon: “I can safely say that losing my mum at the age of 12, and therefore shutting down all of my emotions for the last 20 years, has had a quite serious effect on not only my personal life but my work as well.

“I have probably been very close to a complete breakdown on numerous occasions when all sorts of grief and all sorts of lies and misconceptions and everything are coming to you from every angle.”

Moreover, trying to explain why he decided to step down as a senior member of the Royal Family, he told Oprah on Sunday: “My concern was history repeating itself.

“And what I was seeing was history repeating itself. 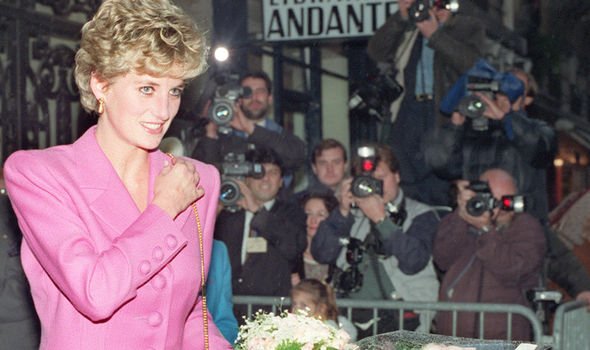 “Then you add race in, and you add social media in, and when you add history in… I’m talking about my mother.”

Harry is still said to be determined to stand shoulder-to-shoulder with his brother at the unveiling of a statue of their mother later this year.

He hopes that he and William can present a united front at Kensington Palace on July 1, which would have been the Princess’s 60th birthday, in an attempt to move past their rift.

A source close to Harry insisted that whatever had been said and done, he desperately hoped to attend the event and considered it a priority.

There is more uncertainty about whether the Duke might make it back to the UK for earlier events, such as Trooping the Colour on June 12 or the Duke of Edinburgh’s 100th birthday on June 10, partly due to the impending birth of his second child, thought to be due around that time.