The Duke of Cambridge was left “struggling to breath” after contracting the virus, but kept his illness secret so as not to alarm the nation. He was treated by palace doctors and followed Government guidelines by isolating at the family home Anmer Hall, in Norfolk. It came not long after his father Prince Charles was diagnosed and suffered “mild symptoms”.

However, in early March, William joked about “spreading coronavirus” on the first evening of a three-day royal trip to Ireland with Kate Middleton.

He also questioned whether the media had “hyped up” the discourse around COVID-19 while meeting emergency workers at a reception in Dublin hosted by the British ambassador to Ireland.

Speaking to Joe Mooney, an advanced paramedic with the National Ambulance Service, William said: “I bet everyone’s like ‘I’ve got coronavirus, I’m dying’, and you’re like ‘no, you’ve just got a cough.’”

The second-in-line to the throne added: “It does seem quite dramatic about coronavirus at the moment. 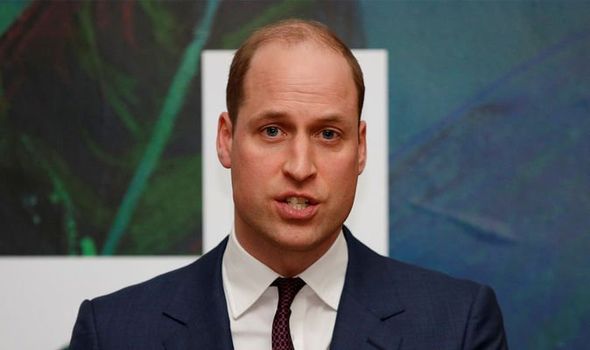 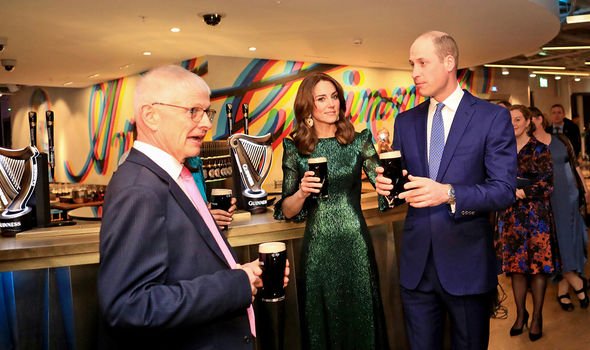 “Is it being a little hyped up, do you think, by the media?”

In another video clip from the event, the Duke was heard saying: “By the way, the Duke and Duchess of Cambridge are spreading coronavirus, sorry.

“We’re keeping an eye on that, so do tell us if we need to stop.”

While Prince William’s casual attitude towards coronavirus reflected many people’s views in early March, it was just two and a half weeks before the national lockdown started on March 23. 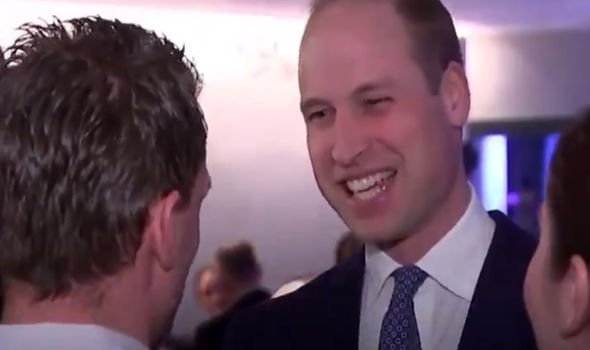 The Duke and Duchess of Cambridge self-isolated in Anmer Hall near Sandringham with their three children for the duration of the first lockdown.

Explaining why he did not tell the public about his diagnosis, William told one observer at an engagement: “There were more important things going on and I didn’t want to worry anyone.”

He even carried out 14 telephone and video call engagements as he battled the virus during April.

A source told The Sun: “William was hit pretty hard by the virus ‒ it really knocked him for six. 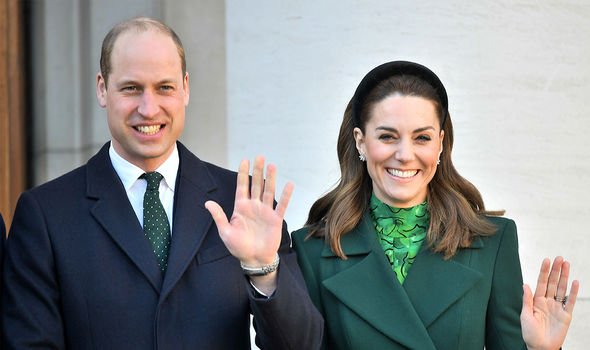 “In one state, he was struggling to breathe, so obviously everyone around him was pretty panicked.

“After seeing medics and testing positive ‒ which was obviously quite a shock given how fit and healthy he is ‒ William was determined it should be business as usual though.

“He was determined to fulfil his engagements.”

Meanwhile, the Queen and Prince Philip shielded in Windsor Castle and the Prince Charles and Camilla, Duchess of Cornwall stayed at Birkhall on the Balmoral estate during the first lockdown.

In the UK alone, more than one million people have been diagnosed while over 46,000 people have died.

Since the start of the first lockdown, William and Kate have been doing video calls to keep in touch with people and have repeatedly thanked our NHS and key workers.

On Sunday, they even presented the NHS frontline heroes with a special recognition award via video link at the Pride of Britain Awards. 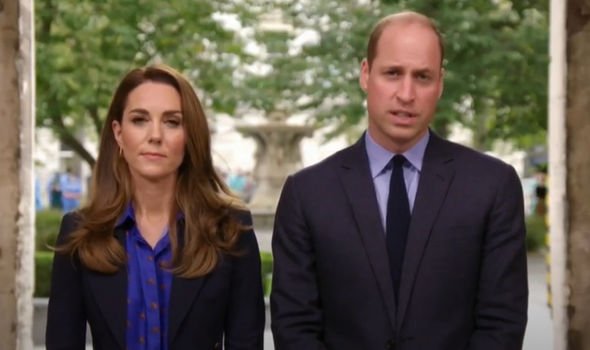 They have also been attending hospitals to thank NHS workers in person.

Last week, William told workers during a visit to St Bartholomew’s Hospital in London: “We cannot thank you enough.

“On behalf of a grateful nation, it is a tremendous honour for Catherine and I to present this special recognition award to the Army of dedicated NHS staff.”

The royal couple were clad in matching NHS blue suits for the occasion, with Kate donning a rainbow-printed silk blouse from London-based fashion brand Lisou.

The Duke added: “The devastating impact of the coronavirus pandemic has reminded us as a nation how much we owe to the thousands of NHS workers who have gone far beyond the call of duty this year.

“They have worked tirelessly around the clock, with humility and compassion, in the most challenging of circumstances, putting their own lives on the line to help others.

“It is fitting that we are here today at Britain’s oldest hospital to thank and celebrate our NHS staff and to honour them with a Pride of Britain award.”