Prince William may not ever trust Meghan warns expert

On a royal visit to Manor Farm near Darlington, The Duke and Duchess of Cambridge had the chance to ride a tractor which came easily to William having spent time using a similar operating system while flying helicopters. The tractor uses GPS technology to traverse the fields more efficiently, said Stewart Chapman, the farmer who accompanied William and Kate.

“They were both very good,” Mr Chapman told The Times.

“William mentioned how the GPS technology was used in helicopters so understood how it worked.”

The trip to rural County Durham was the couple’s first royal engagement away from London since December – and came just two days before their 10th wedding anniversary.

William and Kate were visiting the farm to listen in on group discussions about animal welfare and environmental sustainability. 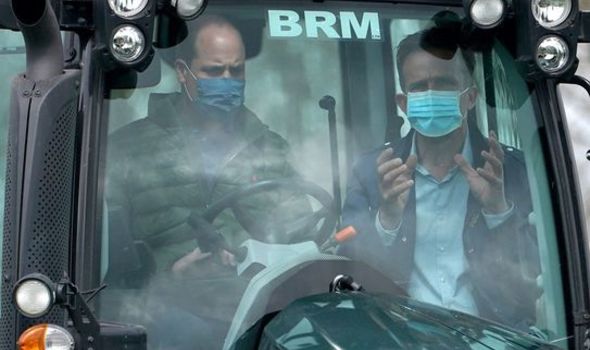 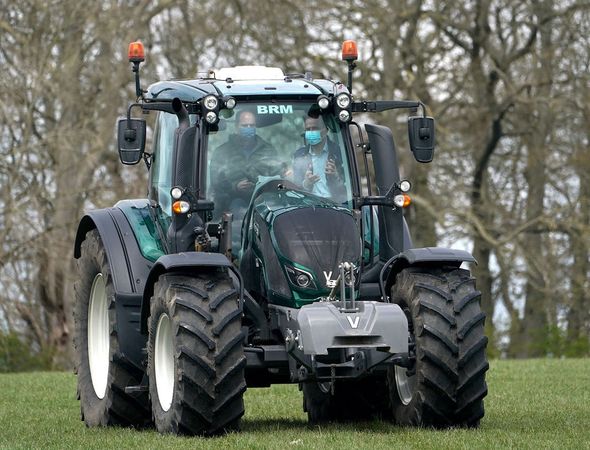 Mr Chapman added: “They were very knowledgeable on farming and very interested in sustainable farming, the future of our businesses and how we need to adapt.

“They have got lots of ideas and they are very understanding and I think moving forward it is important for the royals to adapt with the farmers.”

Prince William is an accomplished helicopter pilot having trained as an air ambulance pilot.

The Duke of Cambridge ended his flying career with the East Anglican Air Ambulance in 2017 after having aggregated more than two years flying to emergencies. 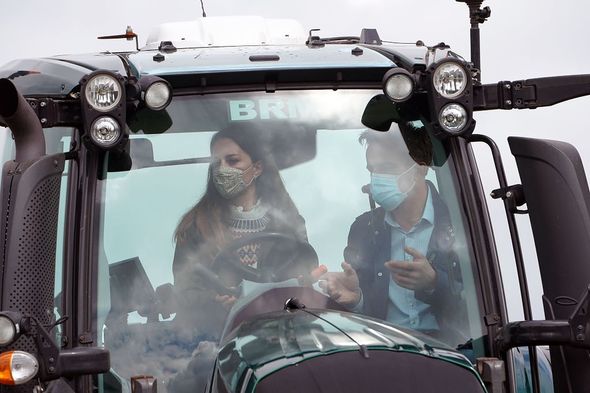 The career change came in order to engage in his life as a full-time senior member of the Royal Family.

At the time, the Duke said: “It has been a huge privilege to fly with the East Anglian Air Ambulance.

“Following on from my time in the military, I have had experiences in this job I will carry with me for the rest of my life, and that will add a valuable perspective to my royal work for decades to come.”

Prince Harry has also spent time in the cockpit having qualified as an Apache helicopter commander in 2013. 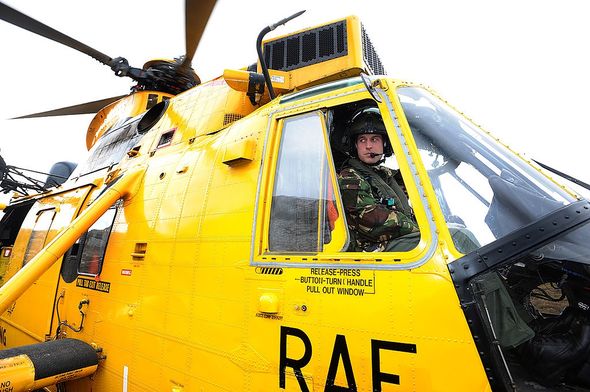 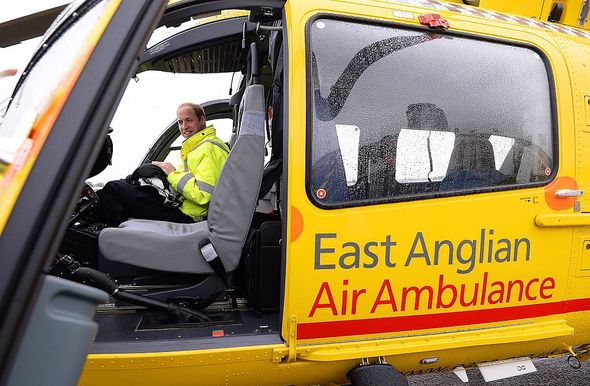 The Duke and Duchess of Cambridges’ trip also involved visiting a youth project. They chatted to young people who had recently completed their Duke of Edinburgh’s Award.