William has been praised all over the world, including by former US President Barack Obama, for launching the Earthshot Prize last week. The award, which he is spearheading with environmentalist Sir David Attenborough, will distribute £50million over the next decade to innovative thinkers with sustainable solutions to the world’s greatest problems. The launch of the prize came alongside an ITV documentary, ‘Prince William — A Planet for Us All’ and a TED talk by the Duke of Cambridge on climate change.

The award is expected to become the Nobel Prize of environmentalism, while the TED talk was the first one ever presented by a member of the Royal Family.

The magnitude of the Earthshot Prize is also expected to mark out William’s legacy as a royal.

William comes from a family of conservationists — his father Prince Charles and grandfather Prince Philip have long since voiced concerns about biodiversity — it is his mother’s touch which is evident in this latest body of work, according to a royal biographer.

Nigel Cawthorne, author of ‘Call Me Diana’, told Express.co.uk: “Prince William’s new documentary is in many ways a surprising development. 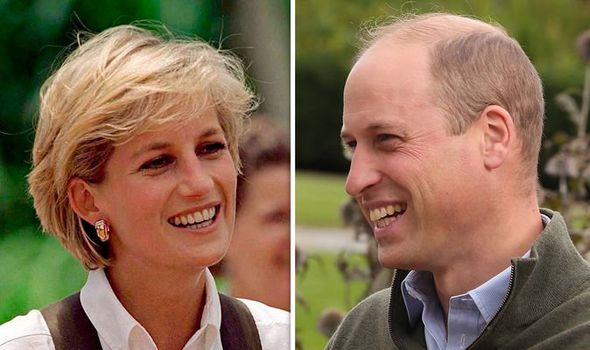 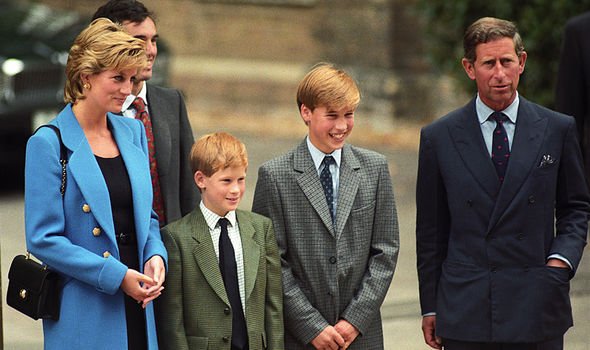 “Despite the rhinos, elephant tusks and beautifully shot nature scenes in far-away Africa, there was a decidedly home-politics undertone to the documentary reminiscent of both his parents.”

Charles has been campaigning for world leaders to battle climate change for years, and has frequently warned the public there will be “potentially devastating consequences” unless world leaders act.

Mr Cawthorne continued: “But the documentary was most closely aligned with his mother Diana’s golden rule to do some good in the world.

“Reflecting on his change as parent of his three children, he strongly promoted caring for the environment to leave a better place for the next generations. 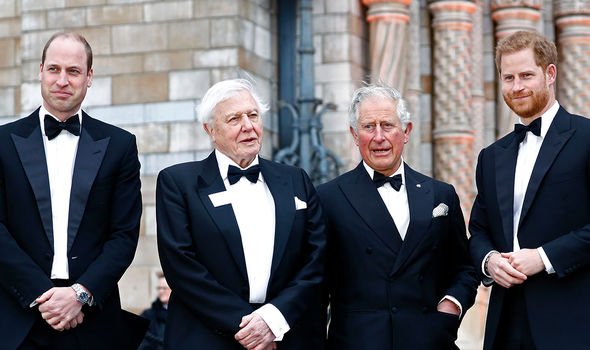 “As the second-in-line to the throne, William has far greater latitude than he would have as the Prince of Wales.

“Like his mother he has an enormous charm that coats the politics with such warmth you’d have to be Scrooge to take issue.

“Diana would be proud of her son.”

The Princess of Wales was a keen activist especially towards the end of her life, and famously campaigned in favour of ending the stigma surrounding HIV and AIDS.

She also pushed to rid the world of landmines and famously travelled to Angola to walk through a field that had recently been cleared of explosives. 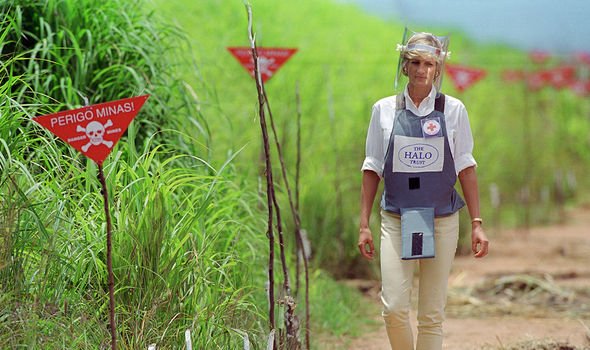 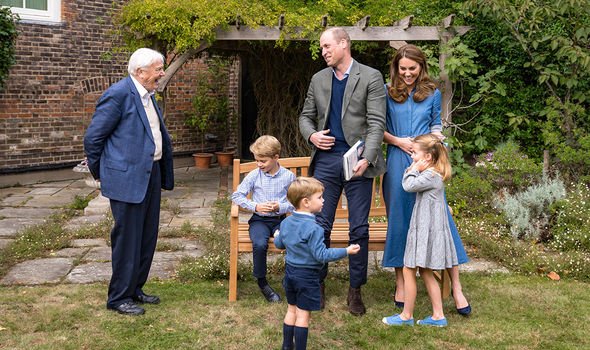 Like William, she steered clear of the politics of the issues she advocated.

In a speech delivered in June 1997, Diana explained: “I am not a political figure.

“As I said at the time, and I’d like to reiterate now, my interests are humanitarian.

“This is why I felt drawn to this human tragedy.”

William, too, appears to have just about sidestepped the politics that is gradually becoming embroiled with climate change.

For instance, speaking to BBC Radio 4’s Today programme last week, the Duke challenged the idea of climate change deniers, who used to dismiss Charles as “dotty” for discussing it.

He said: “I think the dotty person now would be the person who doesn’t believe in climate change.”

US President Donald Trump however, has previously claimed that climate change is a “hoax”.

He tweeted in 2012: “The concept of global warming was created by and for the Chinese in order to make US manufacturing non-competitive.”

However, William has so far toed the line of political neutrality which is demanded of the Royal Family.

‘Call Me Diana: The Princess of Wales on Herself’ by Nigel Cawthorne was published by Gibson Square in 2017 and is available here.