They are angry that the Prince, who is known for his passion for grouse shooting, has taken over the role with the British Trust for Ornithology from his 99-year-old grandfather, the Duke of Edinburgh.

Trust bosses said they were “very excited” that he is assuming the role after Prince Philip held it for three decades.

However, many bird-loving members are less excited and vented their anger in a string of heated messages when the Trust – whose slogan is Looking Out For Birds – proudly announced the news.

Jo Davies said: “An opportunity squandered, BTO. How do you explain to young children that while you encourage them to pick up binoculars and record the birds they see, your patron picks up a shotgun and records how many grouse/ pheasants he’s shot? “

A leader of children for the future is what we need not to be stuck in the 18th century.”

Christopher Faulkner Gibson also questioned the suitability of the Prince for the role. He said: “‘We are very excited to have someone who slaughters large numbers of birds for the sheer fun of it as our new patron. 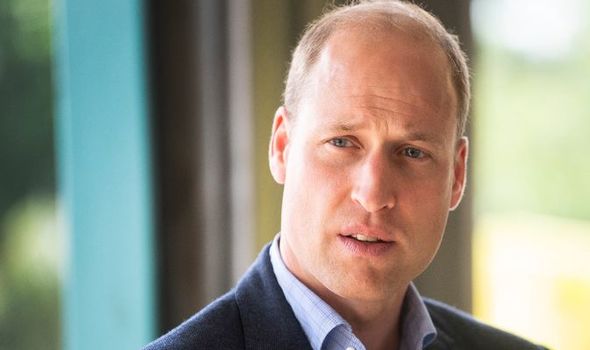 “Shame on you. Is credibility worth sacrificing for the supposed kudos of a royal patron?”

Another added: “Advocate for the countryside? Pull the other one. He’s happy to go on pheasant, partridge and quail shoots.”

Mark Taylor asked if William would give up his passion for bloodsports on taking up the role.

He said: “Presumably, as patron, he will cease to shoot and to encourage others to stop as well?”

Jan Caswell was baffled by the thought process behind the decision. She said: “I find it difficult to understand how William can take on this role when he seems to find it acceptable to participate in blood sports!” 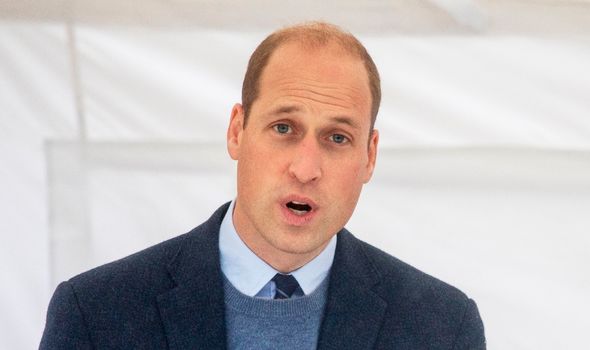 The Prince, 38, has been seen on numerous shoots over the years and even took seven-year-old son George on a Scottish grouse shoot earlier this year.

Announcing the news of William’s patronage, the BTO, which was founded in 1932, said: “We are very excited to announce that His Royal Highness, Prince William is taking on the patronage.

“The patronage reflects the Duke of Cambridge’s longstanding areas of interest – protecting the environment for future generations, and helping children and young people to build their skills, confidence and aspirations – and BTO’s work in these areas.

“Our CEO, Andy Clements, says: ‘I am delighted. We hope that we will be able to support the Duke’s strong interest in protecting the environment through our evidence-based work around environmental issues in the UK.'”