Deborah James passed away in June at the age of 40 after battling stage four bowel cancer for five years. After fundraising more than £7million during that time, the British broadcaster was presented with a damehood by Prince William while receiving end-of-life care.

The Duke of Cambridge dealt with the death of his mother, Princess Diana, when he was just 15-years-old after she died in a car crash in Paris.

Sebastien, 42, said Prince William “felt like a friend, but he was the future king” during his visit with the family.

“She hadn’t been allowed a drink for months and the first thing William said was, ‘I’m glad to see you are triple parked’.” 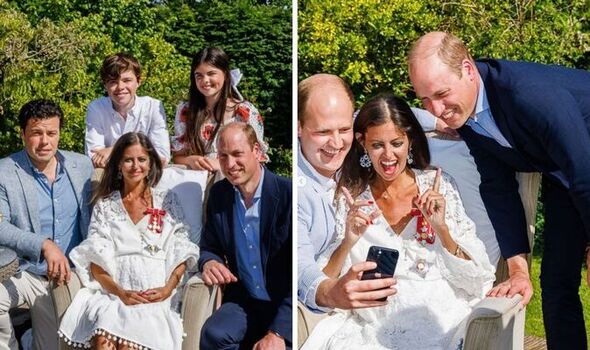 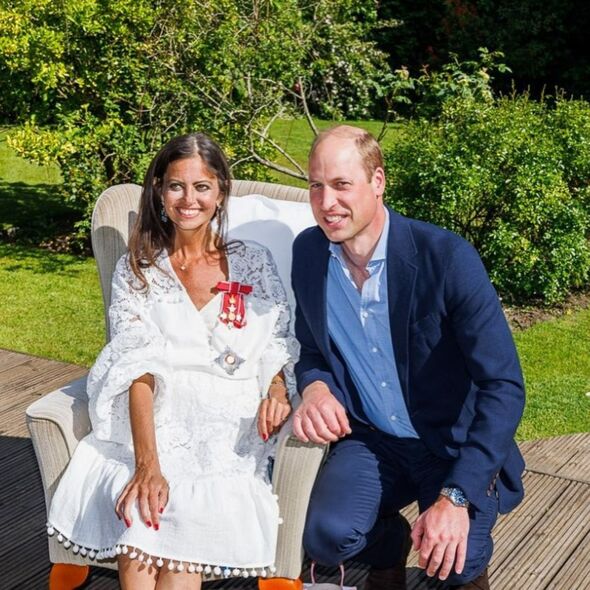 Sebastien said: “He’s obviously been through similar grief with the loss of his mother so he gave powerful advice to the children that will stay with them forever.”

He also revealed that the mum-of-two was “paralysed from the waist down” in the final days of her life, before she “deteriorated” and “slipped away”.

Sebastien took care of his wife with the help of his children at Deborah’s parent’s home in Woking. 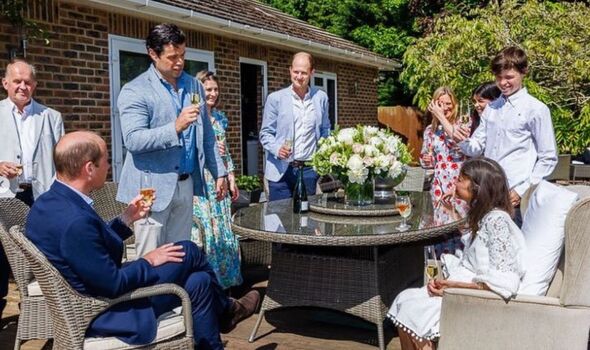 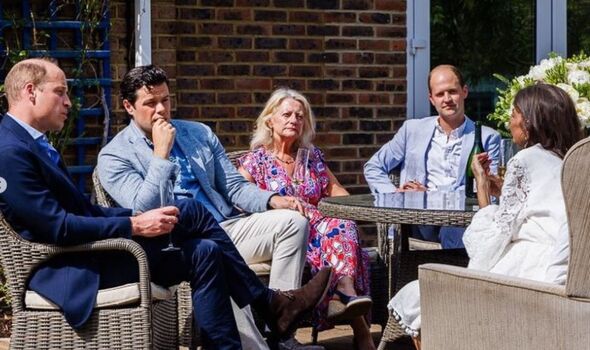 He said his wife had become “so weak” and “frustrated” because she had been “fiercely independent”.

On the Sunday, the family “had a good chat” before lunch, with Sebastien adding: “Deborah was being as bossy as ever, telling us what to do. Then at teatime she started to slip away; she was floating in and out of consciousness.”

The hospice team then arrived at the house and administered a syringe driver to help her manage the pain.

Sebastien said he then slept with her for two days as he held her hand, saying she “wasn’t really there”. 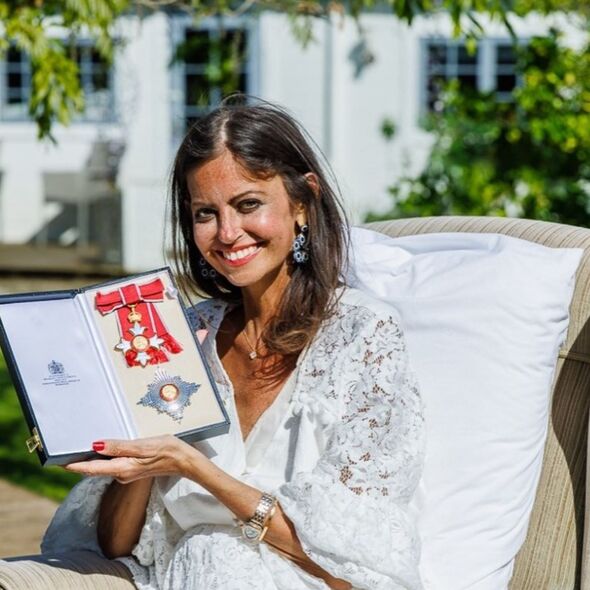 He continued: “On Tuesday her eyes opened and she came back into the room for a moment, and then she was gone within 15 minutes, with her sister, mother and father also surrounding her.”