William and Kate have three children together — seven-year-old Prince George, five-year-old Princess Charlotte and two-year-old Prince Louis. The couple present an idyllic family image and recently treated royal fans to their first official public outing as a group of five, when attending the Pantomime in December. However, the Duchess of Cambridge has previously indicated that their life as parents has not been as smooth-sailing as many people think.

Back in 2107 when she was pregnant with her third child, Kate spoke to single father Billy when visiting charity Family Action.

They reportedly exchanged stories about early parenthood, and the struggles to adapt to caring for a newborn.

Billy told The Telegraph: “[Kate] she was saying William was sort of similar and I just wanted to let her know how Family Action has been there for me and I think they need more support.”

William himself had explained the previous year that becoming a father was “quite a change for me personally”, and that he was particularly grateful to have support from Kate. 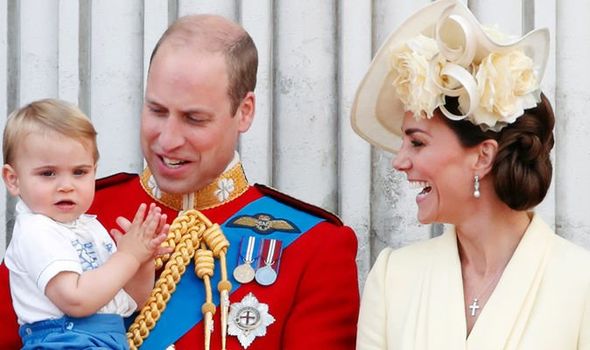 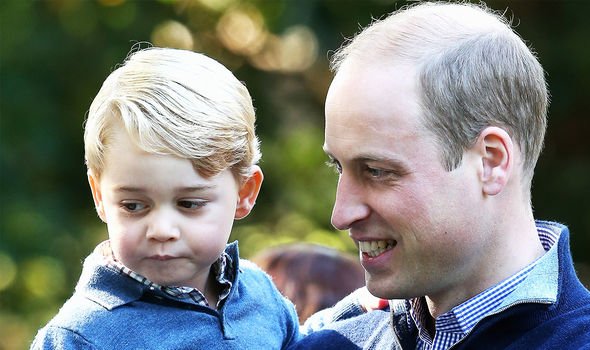 He added: “I’ve struggled at times, the alteration from being a single, independent man to going into marriage and then having children is life-changing.

“I adore my children very much and I’ve learnt a lot about myself and about family just from having my own children.”

Then in a 2016 documentary, William even said having children had altered his perception of the world.

He said: “I’m a lot more emotional than I used to be.

“I never used to get too wound up or worried about things.

“But now the smallest little things, you well up a little more, you get affected by the sort of things that happen around the world or whatever a lot more, I think, as a father.” 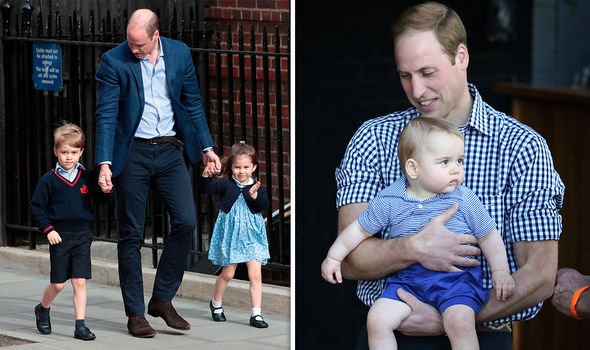 He also told BBC royal correspondent Nicholas Witchell that he wanted to prioritise his children over his royal duties amid accusations of being a “work-shy” senior member of the Firm.

Explaining why he did not take on more public engagements, he said: “I’m concentrating very much on my role as a father.

“I’m a new father and I take my duties and my responsibilities to my family very seriously and I want to bring my children up as good people.”

He also added that he wanted to give his eldest son George — who will one day be his successor — a “secure, stable environment” showing him “as much love as I can as a father”.

Kate has previously said her experience as a mother has been a “rewarding and wonderful experience” but it has sometimes been a “huge challenge”, where she has felt a “lack of confidence” for periods afterwards. 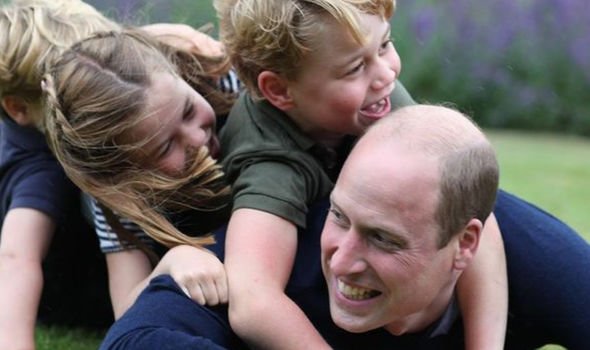 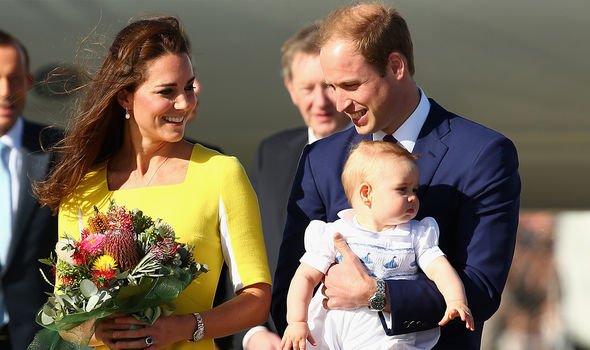 However, the couple clearly learnt how to cope — and have since had a third child, Louis.

Now he has a larger brood, the Duke of Cambridge seems even more passionate about the causes close to his heart.

For instance, when William unveiled his environmental scheme, the Earthshot Prize, with an accompanying ITV documentary, ‘Prince William — A Planet for Us All’ in October, he often alluded to how fatherhood had made him feel the need for action on climate change is more urgent.

He said: “I feel it is my duty and our collective responsibility to leave our planet in a stronger position for our children.”

He also remarked: “I really want to make sure that, in 20 years, George doesn’t turn around and say, are you ahead of your time? 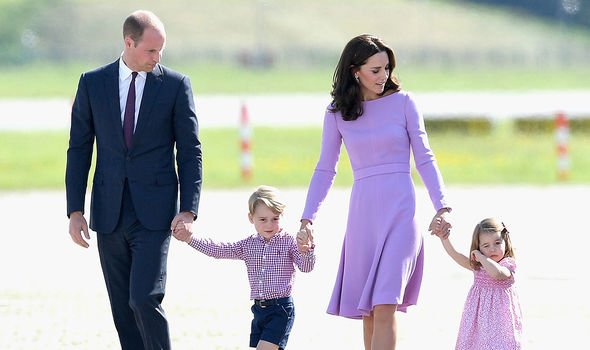 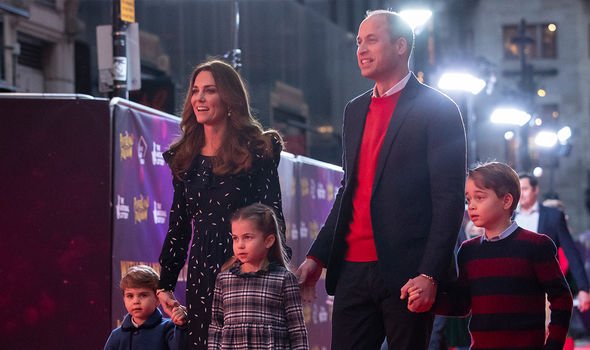 “Because if he does, we’re too late.”

His sister-in-law Meghan Markle has also implied she found the first few months of motherhood difficult, particularly as a figure in the public eye.

Speaking to ITV in 2019 during a tour of southern Africa, she said: “Any woman especially when they are pregnant, you’re really vulnerable and so that was made really challenging.

“And then when you have a newborn — you know. And especially as a woman, it’s a lot.