Prince William should 'learn to be quiet' says Tom Bower

Prince William has emerged as an increasingly integral member of the Royal Family in recent years. The Queen has grappled with the exit of Prince Harry and Meghan Markle, as well as controversy surrounding Prince Andrew’s relationship with Jeffrey Epstein. Paired with her ongoing mobility issues, the monarch’s past few months have been far from easy. However, the Duke and Duchess of Cambridge have remained a constant presence during this time.

While William is seen by many as an easygoing and relaxed figure within the royal framework, a biographer’s story suggests the Duke has not always been so easygoing.

Katie Nicholl, a royal author, claimed in her 2010 book ‘Harry and William’ that the Duke clashed with Camilla’s daughter Laura Lopes, then Laura Parker Bowles, on several occasions.

She said: “William and Laura used to have terrible fights over who was to blame for their broken homes.”

Ms Nicholl went on to quote a family friend of the royals as saying: “William would blame Camilla for all the hurt she had caused his mother, which would send Laura into a rage.

“Laura was not having any of it. She would take a hard line and fire back at William ‘your father has ruined my life.'”

The author also wrote that Laura and her brother Tom had been “teased mercilessly” at school because their mother was in a relationship with Prince Charles. 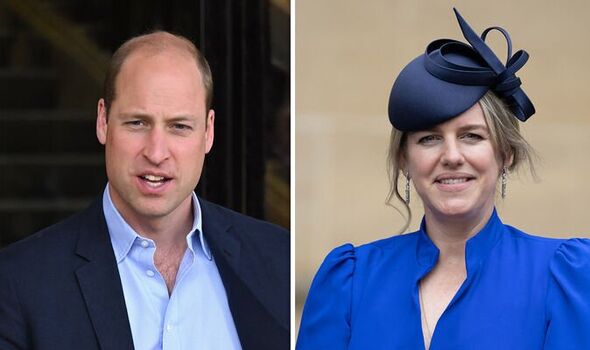 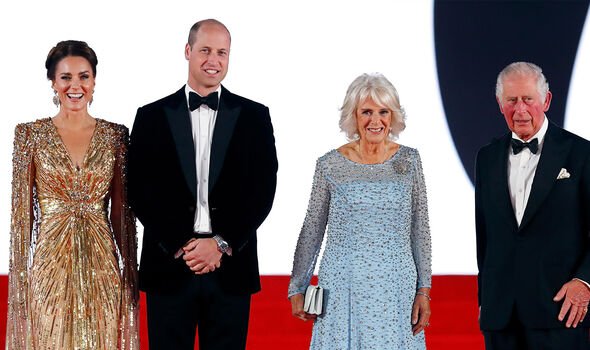 She continued: “When Charles telephoned Camilla at the family home in Wiltshire, Laura would pick up an extension and shout down the receiver ‘why don’t you stop calling mummy and leave our family alone.’

“She couldn’t care less that it was the Prince of Wales, she blamed him for breaking up her parents’ marriage and was not afraid to tell William so.”

According to various sources, William’s relationship with Camilla did not get off to a good start.

Royal biographer Penny Junor highlighted this in her book ‘Born to be King’.

She wrote: “I think the relationship between them all is warm now but if I’m honest, it wasn’t then. I think they found it hard.

“To be fair to Camilla, she never tried to be mummy but she was the ‘other woman’ and she was there and taking daddy’s time.” 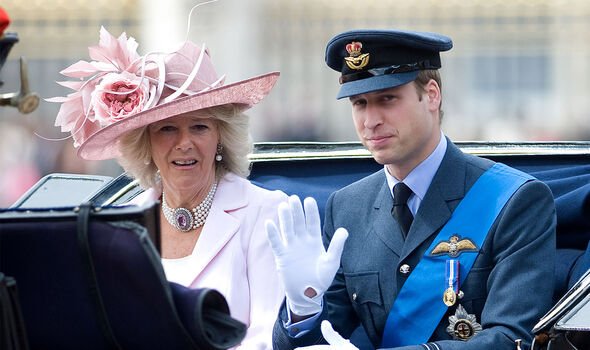 The Daily Mail also quoted a royal source as saying : “There were huge family rows in the early stages of Charles and Camilla’s marriage as everyone found their feet. William didn’t have the best relationship with his father back then.”

In his book ‘Battle of Brothers’, Robert Lacey writes that Camilla was shocked by William’s temper in the early days.

He noted: “Harry has freely confessed to his own blazing temper from time to time – and as for his elder brother he has proved no sweet William when roused.

“In the years after her 2005 marriage to Prince Charles, Camilla has recounted to her own family and close friends her surprise at discovering this unexpected side to Prince Charming – ‘the boy’s got a temper!’

“Charles’s wife had been horrified at the ranting and raving that on occasion William had unleashed against her husband in her presence.” 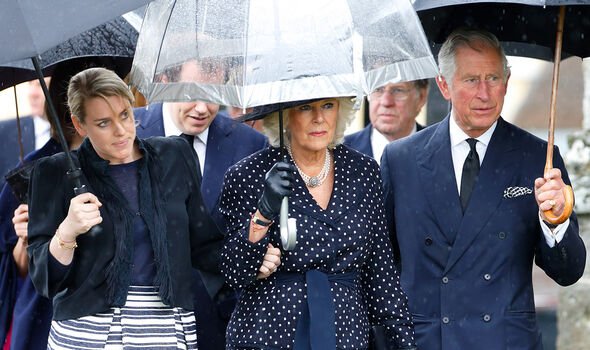 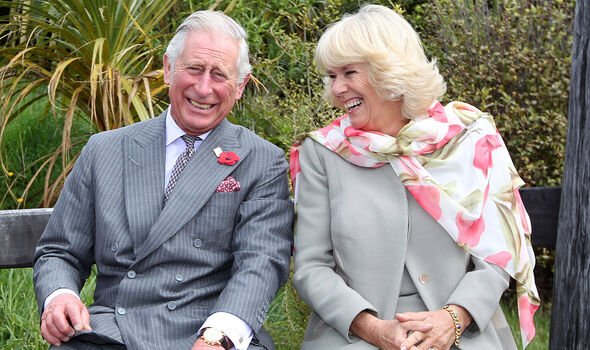 William’s relationship with Camilla has since improved dramatically, with the Mail recently reporting that he approved of Camilla being handed the title of Queen’s Consort.

A source also told the newspaper: “His relationship with the Prince of Wales is better than it ever has been.

“He is not particularly close to his stepmother but they get on perfectly well and are quite the blended family now.

“He also respects his grandmother and her judgement more than anything in the world. If it is right for her, then it will be right for him.”