William and Laura used to feud over who was to blame for the whole affair after their families started to mix in 1998.

William blamed Camilla for the hurt his mother Diana suffered, while Laura hit back that Charles “ruined” their lives, arguing that Charles broke up her own parents.

Laura also resented that her family had been thrust into an unwelcome spotlight due to Charles’ position.

Katie Nicholl wrote about this in her 2010 biography ‘Harry and William’, which looked at the lives of the young princes behind the scenes. 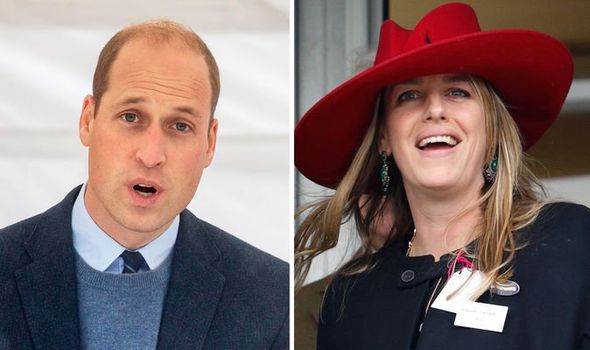 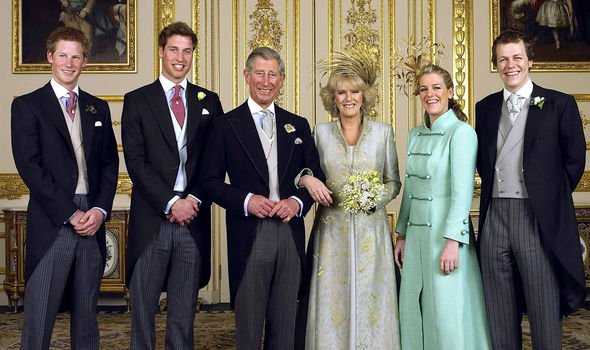 She wrote: “William and Laura used to have terrible fights over who was to blame for their broken homes.”

A family friend told her: “William would blame Camilla for all the hurt she had caused his mother, which would send Laura into a rage.

“Laura was not having any of it. She would take a hard line and fire back at William: ‘Your father has ruined my life!’”

Ms Nicholl wrote how both Laura and Tom were “teased mercilessly” at school over their mother’s infamous relationship with the Prince of Wales. 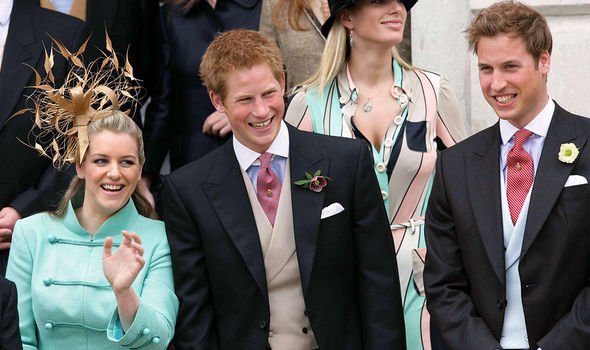 She added: “When Charles telephoned Camilla at the family home in Wiltshire, Laura would pick up an extension and shout down the receivers, ‘why don’t you stop calling mummy and leave our family alone.’

“She couldn’t care less that it was the Prince of Wales, she blamed him for breaking her parents’ marriage and was not afraid to tell William so.”

However, as they grew up, the step-siblings grew closer and stopped the blame game.

Ms Nicholl wrote: “When they stopped blaming one another’s parents and let go of their painful pasts, Laura and William got along well.” 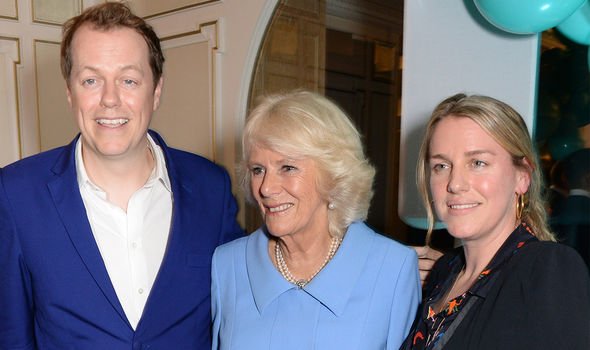 More recently, both William and Harry have spoken about their admiration for Camilla and have been pictured smiling alongside her.

Prince Charles, 72, first met Camilla, 73, in the early Seventies and was completely enchanted by her.

Unfortunately, she was not deemed a suitable bride at the time and Charles was sent off on tour with the Navy to keep them apart.

While he was away, Camilla married British Army officer Andrew Parker Bowles in 1973.

However, Charles and Camilla started seeing each other again in 1986, which contributed to the downward trajectory of their marriages.

The affair eventually came to light in the 1992 tell-all book ‘Diana: Her True Story’ by Andrew Morton and confirmed when transcripts of a phone call between Charles and Camilla were leaked to the press.

Charles finally admitted to his infidelity in 1994, and Diana said the famous words that there were “three people” in her marriage in 1995.

Tragically, Diana died just a year after her divorce was finalised.

Charles and Camilla married in 2005 at Windsor Guildhall, eight years after her death.