William and his wife Kate Middleton are currently staying in the Anmer House, Norfolk, during the lockdown, along with their three children. The family celebrated their youngest son Prince Louis’ second birthday earlier this week, and will soon be honouring Princess Charlotte’s fifth birthday. As the Cambridges spend more time together as a family, a glance back at a 2017 documentary shows how William makes sure his own childhood is remembered by talking about his mother, the late Princess Diana.

In the 2017 documentary ‘Diana, Our Mother: Her Life and Legacy’ featuring William and his brother Prince Harry, he explained how he makes sure his children know about her mother.

William claimed he ensures her memory lives on by “constantly talking about Granny Diana”.

He continued: “We’ve got more photos up around the house now of her and we talk about her a bit.

“It’s hard because obviously Catherine didn’t know her so she cannot really provide that level of detail, so I regularly put George and Charlotte to bed, talk about her and just try to remind them that there are two grandmothers, there were two grandmothers in their lives. 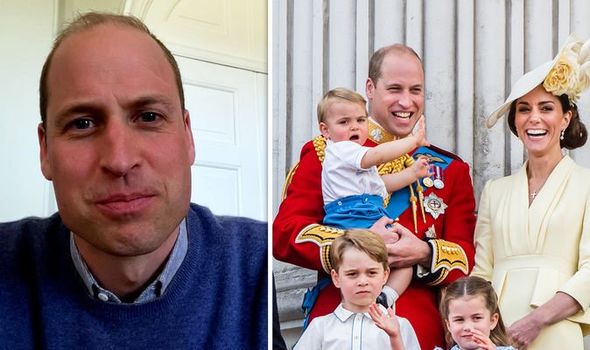 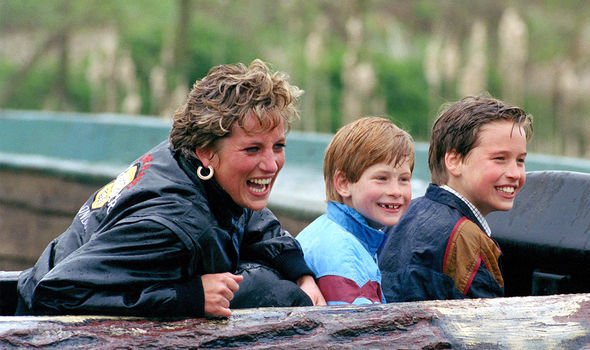 Diana died tragically in the summer of 1997 after being in a car accident in Paris.

Diana’s eldest son also spoke about his regret over their last exchange in the documentary.

He said: “Harry and I were in a desperate rush to say, ‘Goodbye, see you later, can I go off?’ 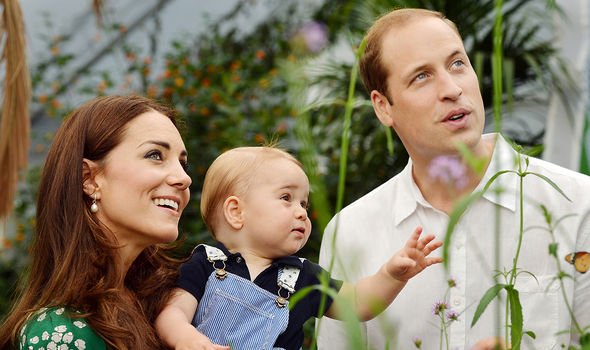 “If I’d known what was going to happen, I wouldn’t have been quite so blase about it.

“That phone call sticks in my mind quite heavily.”

As he was speaking before the birth of his youngest Louis, it is likely that William has since continued the tradition of discussing his mother before putting the children to bed.

William said in the documentary that he felt “it was an appropriate time to open up a bit more about our mother”.

He continued: “Going through this process has been quite a healing process. 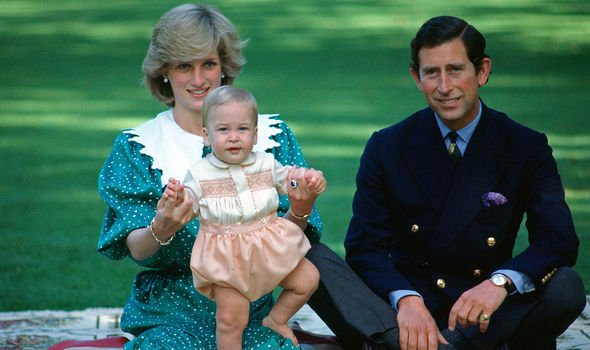 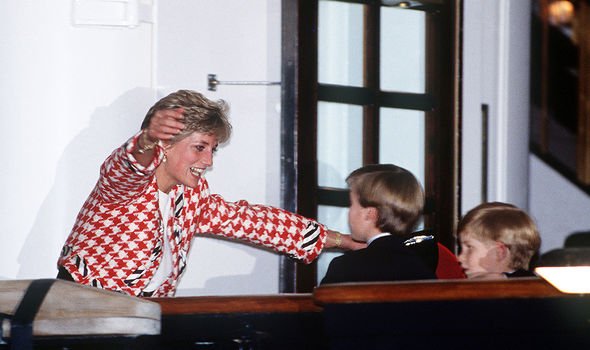 “It’s been wonderfully refreshing bringing out memories and photographs and things about being able to share her and talk about her in a way that sometimes is quite difficult, but we want to share the happiness and the warmth that we had with her.”

He claimed Diana would have “loved the children to bits” but “she’d come, probably at bath time, cause an amazing scene, bubbles everywhere, bathwater all over the place, and then leave”.

At the time of the documentary’s release, the director and producer Ashley Gething said to TODAY: “It’s extraordinarily difficult stuff to talk about some of this, private and personal, but I think once they decided they wanted to make this film, to honour their mum, they were incredibly candid.”

The documentary was released to mark twenty years since Diana’s death.

The Princess of Wales is said to have left her mark on her two sons by their warm approach to their own children.

Last August, a royal insider told Us Weekly: “George and Charlotte know all about their late grandmother and what an amazing woman she was.

“William tells them she’s watching over them from heaven.”

They added: “Diana was such a wonderful mother.

“William and Kate are doing their best to take after her when it comes to raising George, Charlotte and Louis.

“They’re determined to give their kids a normal life, just like Diana did.”