Princess Alexandra, The Honourable Lady Ogilvy, is a paternal cousin of Queen Elizabeth II. She was sixth in line to the throne at the time of her birth, but has now dropped to 50th. She is a working member of the Royal Family and is patron or president of more than 100 organisations. But why are her two children not in possession of a prince or princess title?

Who is Princess Alexandra?

Princess Alexandra was born on Christmas Day in 1936 in London.

She is the second child and only daughter of Prince George and Princess Marina of Greece, the late Duke and Duchess of Kent.

His father was the younger brother of the Queen’s father King George VI.

Her brothers are the Duke of Kent and Prince Michael of Kent. 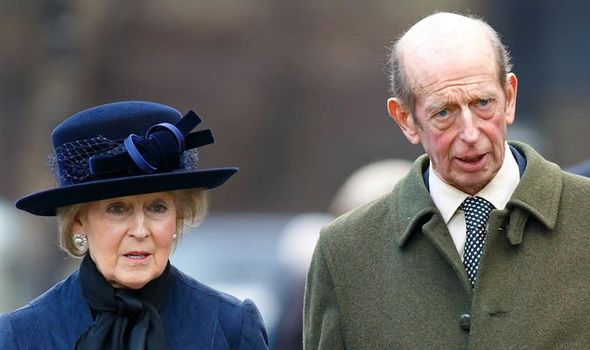 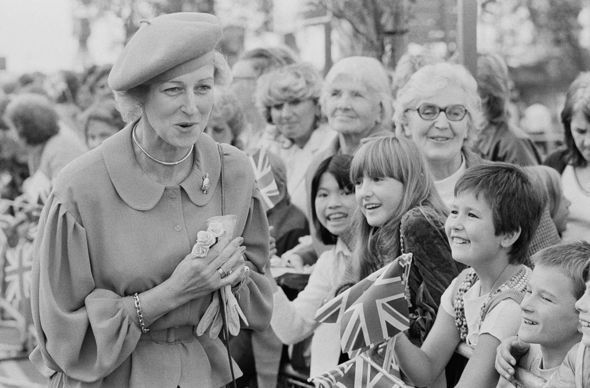 Does Princess Alexandra complete work on behalf of the Royal Family?

Princess Alexandra has supported the Queen during her reign, both in the UK and abroad.

She attends most large scale royal events including Trooping the Colour and other official receptions and annual events.

She also regularly attends receptions for The Queen’s Award for Enterprise winners and The Queen Elizabeth Prize for Engineering. 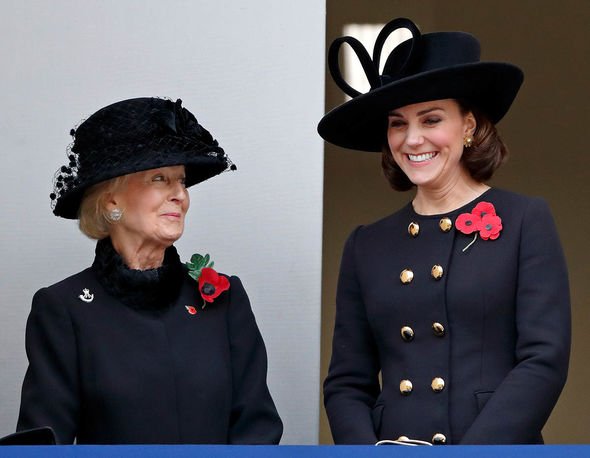 Princess Alexandra’s older brother is the Duke of Kent is styled as a duke, but she is not known as a Duchess.

The Royal Family’s website explains this title decision as a royal custom. 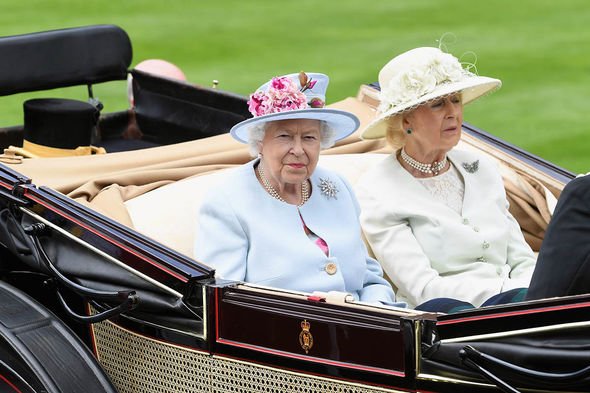 Why do Princess Alexandra’s children not hold the prince or princess title?

Princess Alexandra married Sir Angus Ogilvy, the second son of the Earl of Airlie, on April 24, 1963.

Neither of these children conducts royal engagements or duties on behalf of the Royal Family. 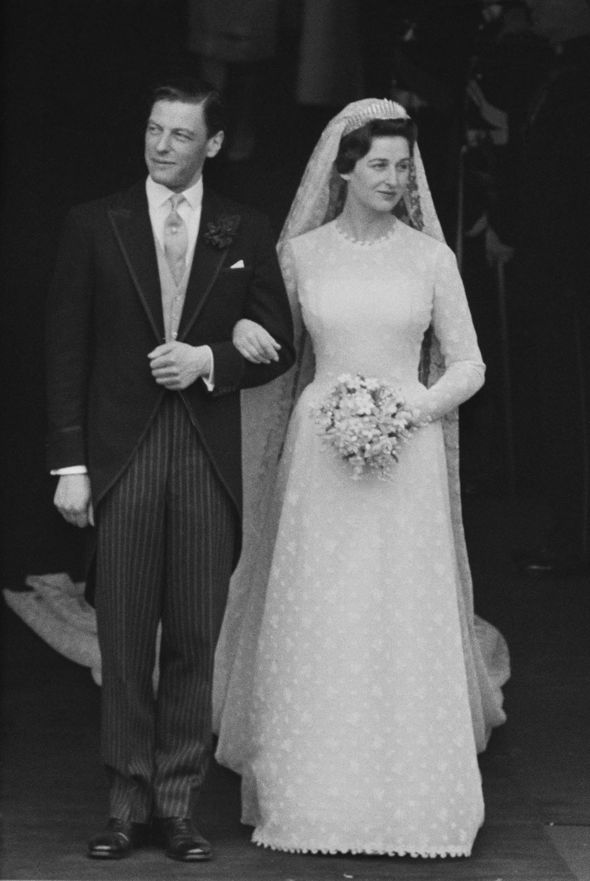 The couple’s eldest child is James, 56, who is a British landscape designer and the founder and editor of Luxury Briefing.

Their youngest child is Marina, who is 54th in line to the throne.

Neither child was permitted to use the prince or princess title at the time of their birth due to an ancient procedure relating to these titles.

Princess Alexandra’s four grandchildren are also not entitled to use prince or princess titles.

When King George V created the House of Windsor in 1917 he ruled only the sons of a brother of the king would be princes with the title of Royal Highness.

All of their children would instead use the style and title of sons of non-royal English dukes.

The children of Princess Alexandra do not have any titles and are not entitled to inherit any after her death given their low position on the line of succession.

James however, though his father, is seventh in line to the Earldom of Airlie, given he is the current nephew of the current Earl.