Princess Anne was 20 when she fell in love with Olympic equestrian Richard Meade whom she shared her deep love of horses with. However, despite being a good match in the eyes of the royals because of his accomplishments and links to the right social circles, Prince Philip played a part in splitting up the couple because of their age difference. Princess Anne was 12 years younger than Mr Meade which the Duke of Edinburgh and some other Royal Family members thought was too much.

Channel 5 documentary ‘Princess Anne: The 7 Loves Of Her Life’ explored the love life of the Queen’s only daughter and her relationship with Richard Meade.

Narrator Phoebe Pryce said: “Richard seemed to be the favourite for the Princess’s hand.

“But Anne’s own father had his doubts.”

Mr Meade was a triple gold-winning Olympian and was the first British rider to win a gold medal. 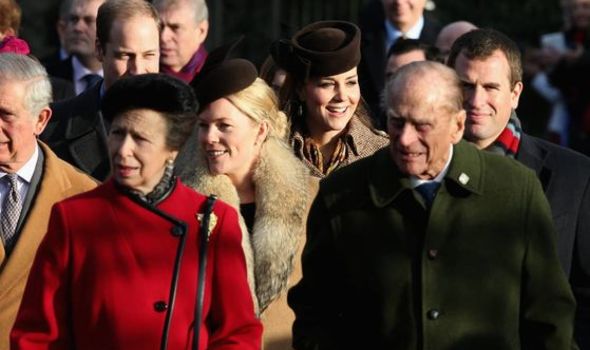 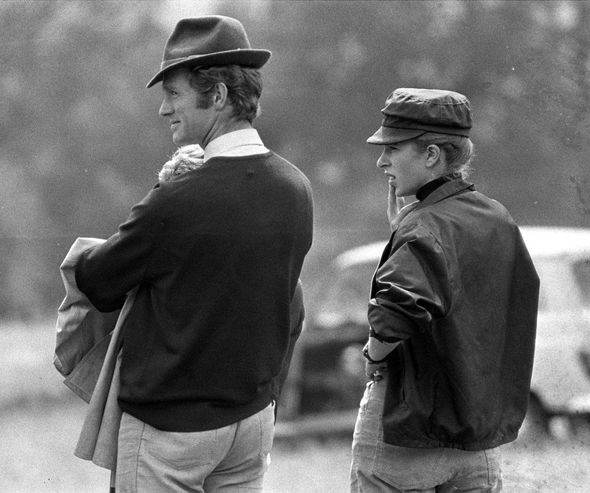 He said: “(Richard) was 12 years older than the Princess and I was told that the Duke of Edinburgh felt that it was a bit too much of an age gap so he was discouraged.”

Ms Pryce added: “Richard may have been too grown-up for the young princess, she seemed to have listened to her father and after less than two years the pair parted ways.”

Royal Editor-at-Large at the Daily Mail Richard Kay said despite Prince Philip’s disapproval, Princess Anne was not under any great pressure to settle down and produce heirs.

He said: “She was in no great hurry, times had changed and she was not under pressure to marry and she did not have to produce an heir to the throne. 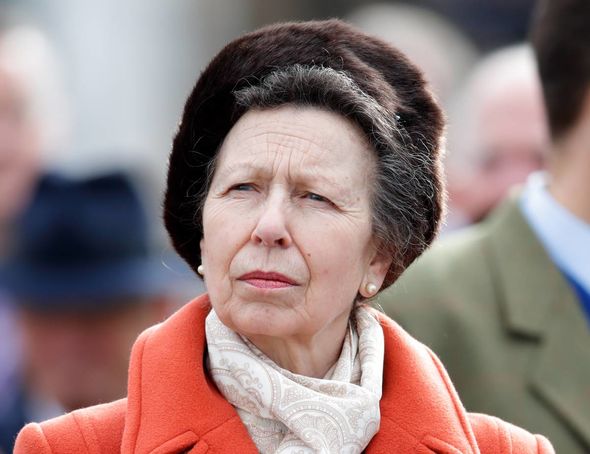 “It gave her a degree of freedom that her brother never really had to enjoy.

“And she was determined to enjoy it and if that meant five men before she married then so be it.”

Royal journalist Angela Levin explained the Royal also was amicable when she split with her lovers. 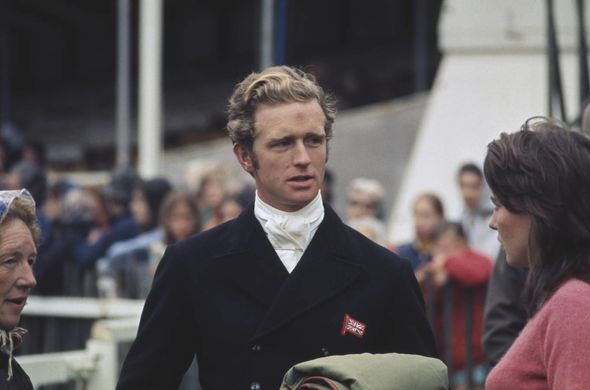 She said: “Richard became quite a close friend, they could go on horse events together and his children became very friendly with Prince William and Harry.

“She wasn’t spiteful, she wasn’t bitter.”

Princess Anne married Mark Phillips in 1973 and had two children, Peter and Zara, but divorced in 1992.

She remarried the same year with the Queen’s former equerry, Vice-Admiral Timothy Laurence who she had begun to frequent while still married with Captain Phillips.