Princess Anne and other royals took it upon themselves to keep the peace among royal children as they came together to celebrate special occasions in public, according to Peter Phillips and Zara Tindall. Anne’s children made the revelation in a special documentary celebrating the Princess Royal ahead of her 70th birthday in August. Speaking to ITV’s ‘Anne: The Princess Royal at 70’, Peter and Zara revealed their attempts to have “as much fun as possible” were slightly dampened by strict warnings before they headed onto Buckingham Palace’s balcony.

Asked about “balcony behaviour for the youngsters”, Zara said: “For me, family occasions were all about hanging out with our cousins and just having as much fun as possible.”

To which her older brother Peter added: “You then get a clip round the ear and say right, behave yourself, you know, we’re going out on the balcony.

“Don’t pick your nose and you know, don’t yawn.”

While the Royal Family seeks to show off an image of composure at all times, there have been occasions when the younger members in recent years have been caught sometimes taking a step back from collectedness. 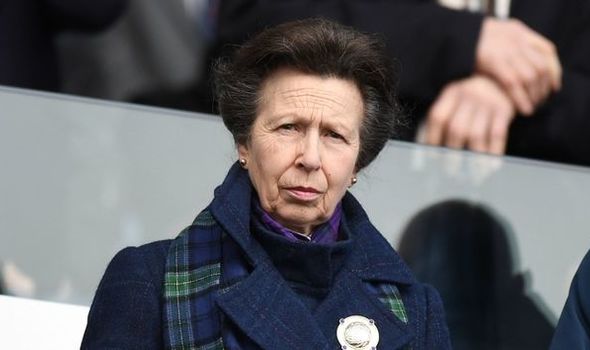 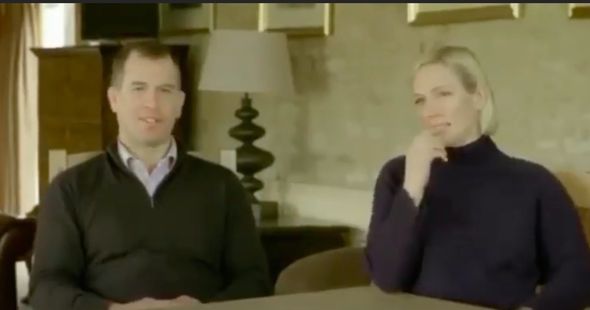 Peter’s two daughters, Isla and Savannah, have showcased the close relationship they have with their cousins over the years.

Savannah was famously pictured trying to keep Prince George quiet while rolling her eyes as they stood by the Queen during Trooping the Colour in 2018.

George was reportedly chatting away as the national anthem played and his older cousin took matters in her own hands to keep the peace.

And Princess Charlotte was famously spotted sticking her tongue out to her grandfather Michael Middleton while on an outing with the Duke and Duchess of Cambridge in Cowes in 2019.

READ MORE: Monarch ‘devastated’ by news she may never return to Buckingham Palace 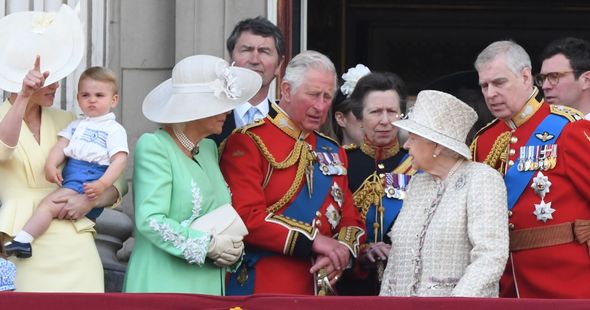 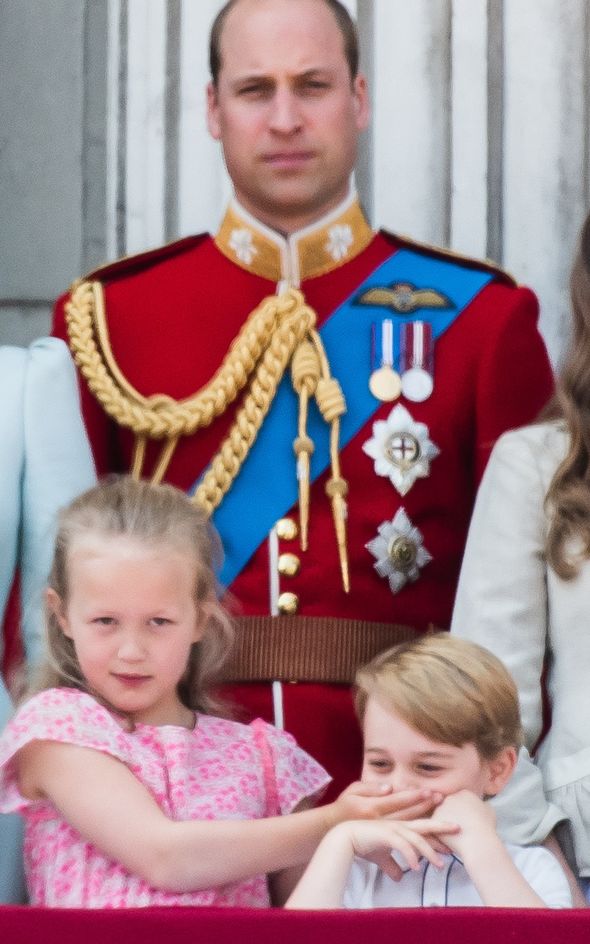 Royals are no stranger to reprimanding unruly relatives on public occasion no matter the age.

Prince William had a right telling off from the Queen herself when she spotted him bending down to have a chat with George.

Knowing thousands of eyes were on them, Her Magesty appeared to order the Duke of Cambridge to stand back up, an instruction William immediately followed. 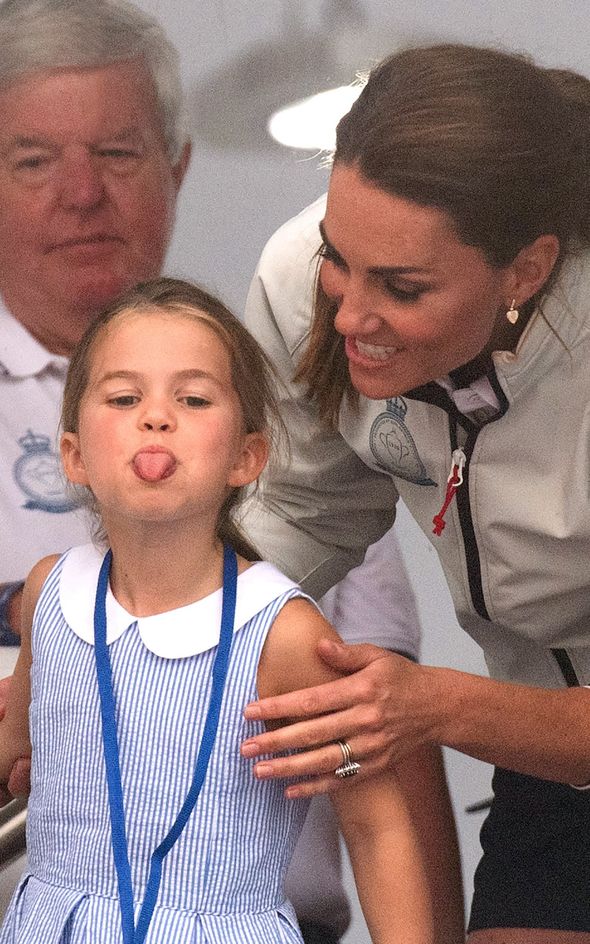 And Kate, the Duchess of Cambridge was spotted unleashing her full mum fury as she scolder her eldest son for acting out during Pippa Middleton’s wedding.

George was photographed playing with other page boys behind Pippa’s dress and shaking around his flower basket.

After Kate’s intervention and a swift talking to, George shed a couple of tears but soon perked up and returned to his happy self.

Princess Charlotte too proved to be a bit of a handful for the Duchess of Cambridge as she threw a bit of a tantrum as the Cambridges’ boarded a helicopted during a brief visit to Hamburg when she was two.