Prince Philip: Expert on first ‘flirtation’ with the Queen

Princess Anne told how “life will be completely different” without her father. She added that Prince Philip’s life was one of selfless sacrifice and devotion to duty. Anne, 70, said despite his age the razor-sharp Duke was on top of technological advances but nothing would replace the humility for which he was known. She said: “Without him life will be completely different. “From society’s perspective he was able to keep pace with the kind of technological changes that have such an impact…but above all it’s not about the technology, it’s about the people.”

In 1956 her father founded The Duke of Edinburgh’s Award to give young people “a sense of responsibility to themselves and their communities”. It is still going strong 64 years later. In an ITV interview recorded recently, Anne, who has just become a grandmother for the fifth time, said: “He believed there were things outside [of school] which were necessary to help you develop as an individual, which played to your strengths, and if they weren’t academic there were other things that would be your strength.”

Philip quit the Royal Navy, where he reached the rank of First Lieutenant at 21 – becoming one of the youngest to do so – after the Queen’s accession to the throne. He became the longest serving royal consort in history.

Anne said: “It shows a real understanding of the pressure the Queen was going through and that the best way he could support her was by giving up on his career. I don’t think the structure in terms of support to the monarchy was designed to deal with a consort. Nobody had thought about what he was going to do.

“It took a while to find people who understood he had extraordinary experience and skills they could make use of. He also found ways he could make an impact.”

Anne was subject to a kidnap attempt in 1974 when her car was stopped on The Mall and Ian Ball started firing a pistol. Ball told Anne to get out of the car, to which she replied: “Not bloody likely!” 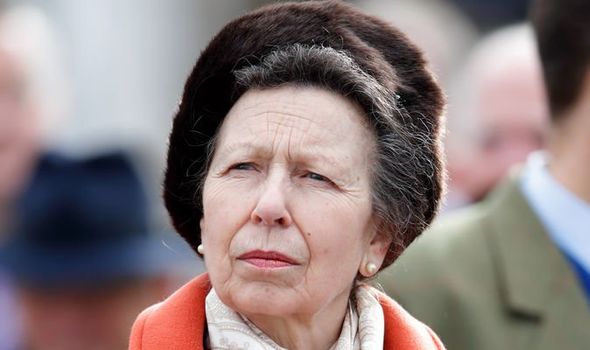 Philip later joked: “If the man had succeeded in abducting Anne, she would have given him a hell of a time in captivity.”

His youngest son, Prince Edward, 57, said: “The public image that certain parts of the media would portray was always unfair. He used to give them as good as he got and always in a very entertaining way.

“He was always able to manage interviews and say things the rest of always dreamed we could say. He was brilliant. Always absolutely brilliant. Anyone who had the privilege to hear him speak said it was his humour which always came through and the twinkle in his eye.”

Yesterday Edward’s daughter Lady Louise paid her tribute by taking Philip’s ponies and carriage for a ride, something he loved.

The Duke of Edinburgh officially retired from royal duties on August 2, 2017. He would have celebrated his 100th birthday on June 10.

Edward said: “My parents have been such a fantastic support to each other. To have someone that you confide in and smile about things that you perhaps could not in public. To be able to share that is immensely important. 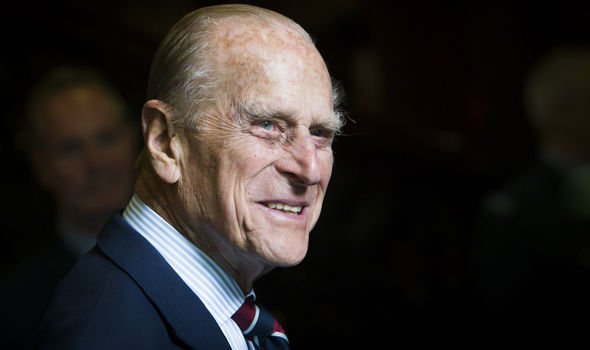 “I’ll remember my father in a number of ways…obviously as my father and husband to my mother. As a family we will remember that more than anything else.”

Philip’s other sons, Charles and Andrew, and grandchildren are expected to issue their own statements in the coming days. Charles visited his mother at Windsor Castle yesterday afternoon, sources have said.

Historian Hugo Vickers predicted the family will pull together to support the Queen, 94, as they did at the Diamond Jubilee. “Charles stepped forward and was much more supportive than he could have been if Prince Philip were there.

“They are there to support one another – that’s what they will do.”

Former Prime Minister Theresa May, whose husband Philip was known as the First Husband, said: “It must be quite difficult for a male consort. They have to recognise their life is the monarch or head of state. But throughout his life prince Philip provided that strength, that rock.

“They were so much at ease together…[He was] always three paces behind, very much there and with a good quip.”