Princess Anne, 70, is one of the hardest-working members of the Royal Family and carries out hundreds of engagements every year without making a fuss. Her down-to-earth attitude means she is long-admired among royal fans who have reacted furiously to the claim she was made popular by Netflix series The Crown.

Princess Anne was portrayed by actress Erin Doherty in season 3 of the hit Netflix show.

While Anne’s onscreen portrayal piqued interest in the Princess Royal, fans have hit back at The Crown’s creator Peter Morgan’s assertion it made her popular.

The Crown’s creator said: “So many people asked me, after she first appeared, to put more of her in there.

“Anne’s often overlooked. But Erin’s portrayal means that everybody has fallen in love with her.

“Searches about her on Google went through the roof, she’s now one of the most popular royals.” 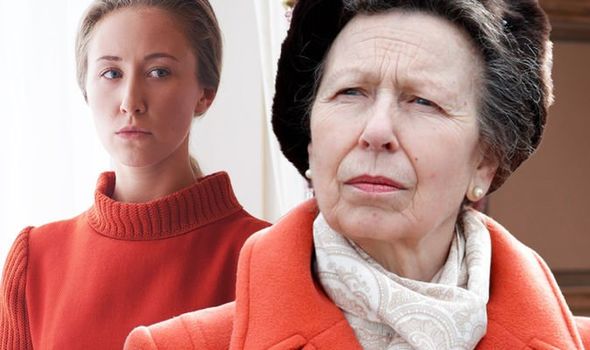 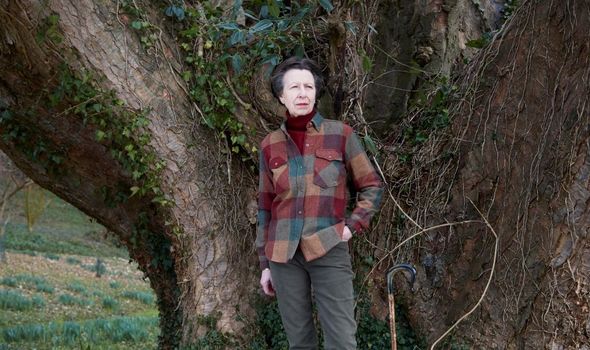 Dozens of fans rushed to defend Princess Anne on Twitter, claiming she was popular long before the Crown.

One Twitter user wrote: “Rubbish, it’s down to fifty years of hard work and commitment to duty.”

Another put: “Anyone who has met the Princess Royal will be aware of her genuine interest in them and the organisation involved.

“The Crown may have helped a little but she didn’t need much of it!” 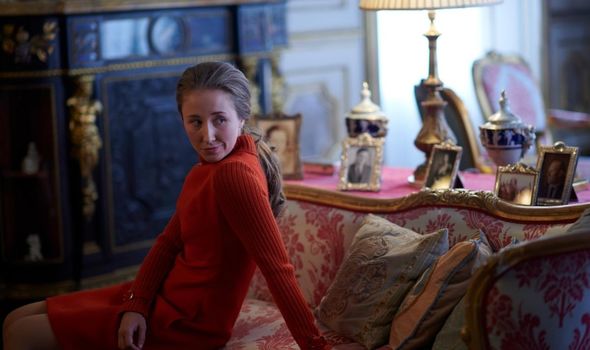 A fourth put: “Cobblers. We knew she was excellent before the TV programme was even commissioned.”

Princess Anne turned 70 on August 15 and to mark the special milestone an ITV documentary was made about her extraordinary life.

In Anne: The Princess Royal at 70, she said she watched earlier episodes of the Crown but hadn’t seen the latest series.

She touched on something she read about her portrayal in season three of the Netflix show.

Speaking in the documentary she said: “I read an article the other day about The Crown, the actress was talking about how long it took them to do their hair like I did.

Following self-professed Republican Peter Morgan’s comments, one royal expert has lashed out at the clams – saying Morgan he has a “quirk of drawing attention to his work by making outrageous statements.” 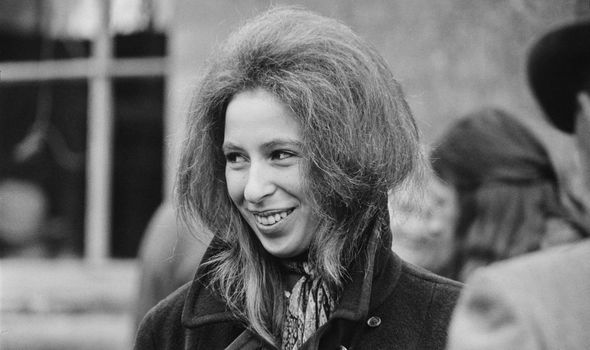 Royal expert and film critic Richard Fitzwilliams told Express.co.uk: “Peter Morgan, the creator of The Crown, is one of our most prolific and successful writers and playwrights with credits that include The Queen and Frost-Nixon on screen, The Audience in stage and The Deal on TV.

“His ability to draw audiences is not in doubt. He has, however, a bizarre quirk of drawing attention to his work by making outrageous statements.”

“In 2017 he claimed that the Queen “was a countryside woman with limited intelligence”.

“He said he was a staunch Republican and called the monarchy a ‘completely deranged institution and a completely insane system but perhaps its the insanity that makes it work’.” 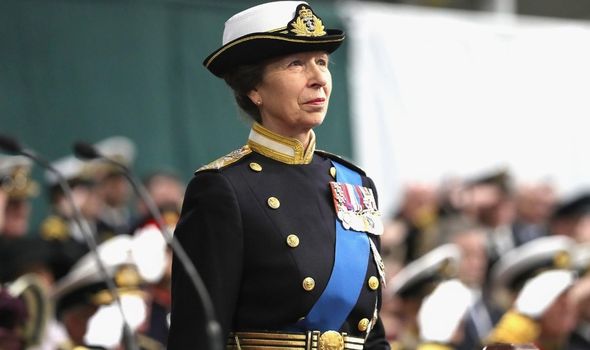 He added: “In 2019 he claimed that he held regular meetings with courtiers.

“The Queen’s Communications Secretary Donal McCabe denied in a letter to the Times that there was any form of endorsement of the series or acceptance of its accuracy by the Royal Household.

“Now he has claimed that the portrayal of Princess Anne by Erin Doherty had led to a resurgence of her popularity.

“It has unquestionably brought Anne to the attention of a great many viewers, especially the young, as she prefers to carry out her duties without publicity.

“According to Morgan ‘everyone has fallen in love with her’ because of Doherty’s performance. It’s quite a boast!”

Mr Fitzwilliams went on to say: “Anne is of course extremely well known for her equestrian skills and her work for Save the Children.

“I doubt he has taken note of what she actually said in the ITV documentary to mark her 70th birthday.

“She said the earlier episodes of the series were ‘quite interesting’ but said she had stopped watching.

“Given the way The Crown has drastically diverged from the facts in recent episodes in contrast to those when it began which were splendid, this is unsurprising.”