Her eldest son Peter Phillips welcomed his first child that year with his then-wife Autumn, however, the Princess Royal preferred to keep the new arrival a private family affair.

Rather than announce it to the press the Princess kept quiet about the birth and even kept the sex of the baby a secret from the public.

Royal commentator Richard Palmer recently revealed that it was a member of the public outside Sandringham who asked the Princess if she had a grandson or granddaughter, and she finally broke the news to the world.

Anne is known for her more “down to earth” approach to royalty when compared to other members of the Firm.

According to Hello magazine, she refuses to take a stylist with her on royal trips and her children Peter Phillips and Zara Tindall do not use royal titles.

She is now a doting grandmother to five children, as Peter and his ex-wife Autumn have two daughters, Savannah, 11, and Isla, 10. 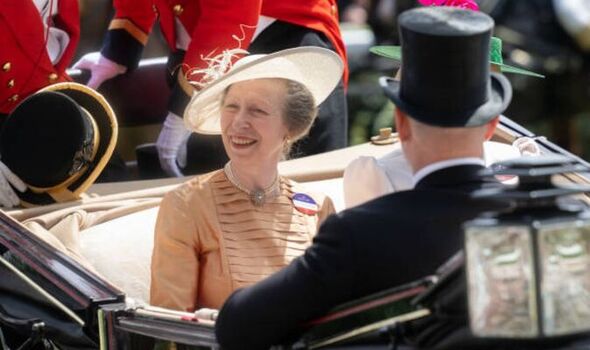 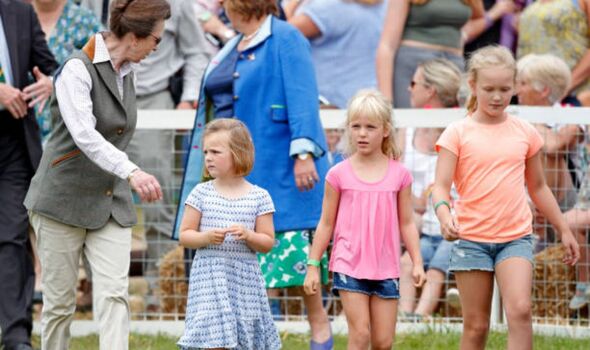 Princess Anne delighted royal fans last week when she made a joint appearance with her mother the Queen.

The pair travelled to Maidenhead on Friday to open the new Thames Hospice building, just a 15 minute drive from Windsor Castle. 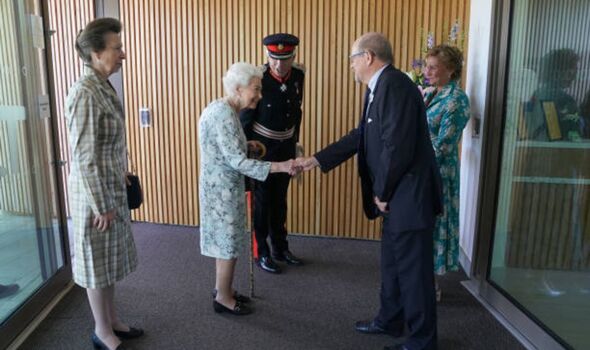 The hospice provides palliative and end-of-life care to people aged 16 years and over across East Berkshire and South Buckinghamshire. 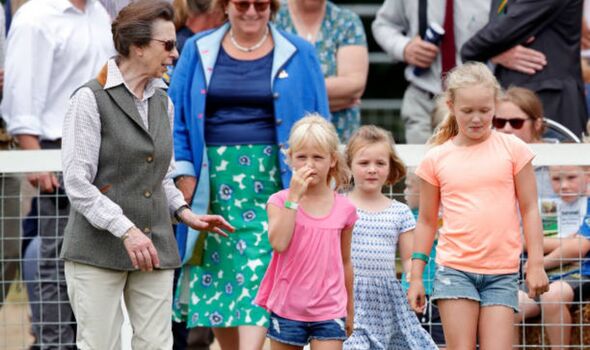 Anne proved her dedication this week when she made three royal visits in 24 hours despite record-breaking heat.

The 71-year-old visited Wales and Herefordshire on Tuesday, attending the Royal Welsh Show as well as heading to Hereford Castle and Ross-on-Wye.

She was named the hardest working royal in 2021 in terms of number of royal visits made, a total of 387.