Princess Anne will be 70 this August but shows no sign of paring back her packed royal schedule for now. The Princess Royal has repeatedly been found to be the hardest-working member of the Firm, carrying out hundreds of engagements every year. When she is not attending to royal duty she enjoys spending time with her family in Gloucestershire.

Both Zara and Peter live in homes on their mother’s Gatcombe Park Estate.

Zara is married to former England rugby player Mike Tindall, 41, and they have two daughters together – Lena, one, and Mia, six. 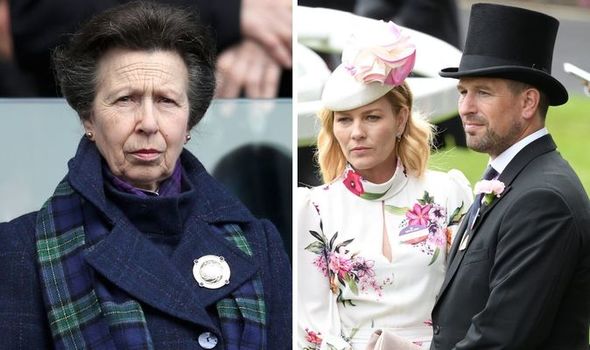 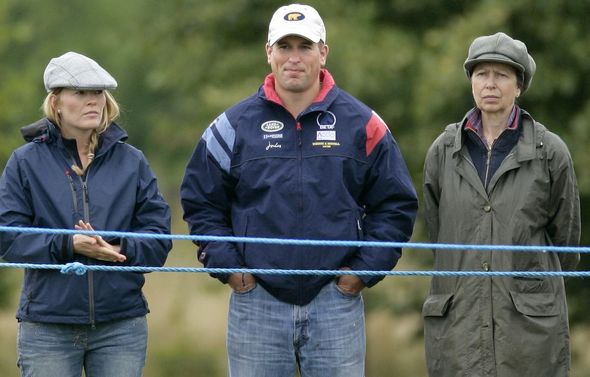 After 12 years of marriage, Autumn and Peter announced their plans to divorce in February.

In a statement to the press, a spokesman for the couple said: “They had reached the conclusion that this was the best course of action for their two children and ongoing friendship.

“The decision to divorce and share custody came about after many months of discussions and, although sad, is an amicable one.

“The couple’s first priority will remain the continued well-being and upbringing of their wonderful daughters, Savannah and Isla.” 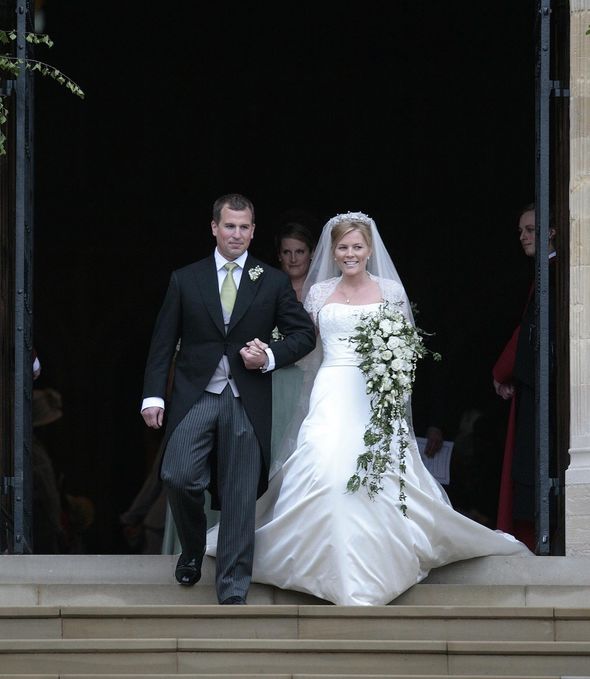 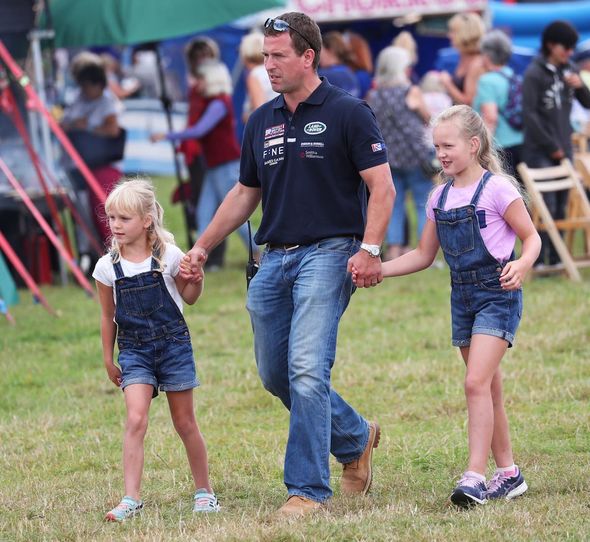 The statement continued: “Both families were naturally sad at the announcement, but fully supportive of Peter and Autumn in the joint decision to co-parent their children.”

“Both Peter and Autumn have remained in Gloucestershire to bring up their two children where they have been settled for a number of years.”

While Princess Anne has not publicly commented on the split, a new interview with the royal ahead of her 70th birthday sheds light on how she reacted after the news became public.

Ms Nicholl wrote: “The day we tour the center together happens to be the day that Anne’s son Peter Phillips announces his divorce from his wife, Autumn, so there is the potential for awkwardness or discomfort.

“But the princess appears relaxed and in good spirits.”

She added: “I have been warned in advance by the press officer that the princess won’t discuss the separation. ‘We had a little conversation about it in the car, but she just rises above it,’ confides her lady-in-waiting, who has known the princess for 30 years.”

Princess Anne’s ability to “rise above” family drama shows she is well-versed in royal ways.

However, according to one royal source Anne was left “very raw” by the news of the split. 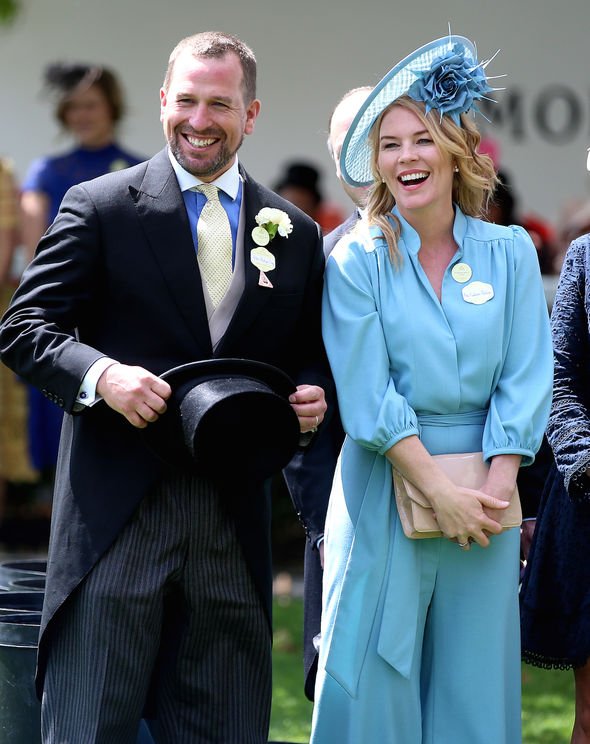 “Nevertheless there was no question of the princess sidestepping her work. She takes her commitments seriously.”

Princess Anne is extremely close to both her children whom she decided to raise without royal titles.

Asked about this decision by Ms Nicholl, Princess Anne said: “I think it was probably easier for them, and I think most people would argue that there are downsides to having titles.”

She added: “So I think that was probably the right thing to do.”