Anne will be celebrating her 70th birthday this weekend. The Princess Royal is known for her “no fuss” attitude, and so is likely to commemorate the occasion with a low-key event. However, Anne may have caused some friction during her own christening back in 1950, because of the name her mother chose for her. The former Duke and Duchess of York — who would later become King George VI and Queen Elizabeth — wanted to call their second daughter ‘Ann’, while their first daughter was Elizabeth.

Elizabeth — known as the Queen Mother in later life — wrote to her mother-in-law, Queen Mary shortly after their child’s birth. She explained: “I think Ann of York sounds so pretty and Elizabeth and Ann go so well together.

“I wonder what you think?”

However, Queen Mary and King George V did not want their grandchild to be called Ann at all.

Royal Central claimed the royal couple “pressed for the princess to be named Margaret, in honour of Margaret of Scotland” instead, a saint who was queen consort of Scotland in the 11th Century. 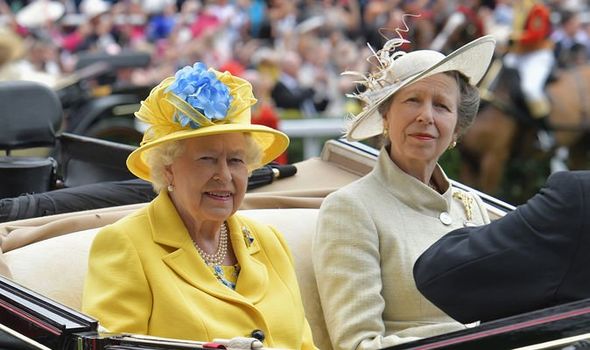 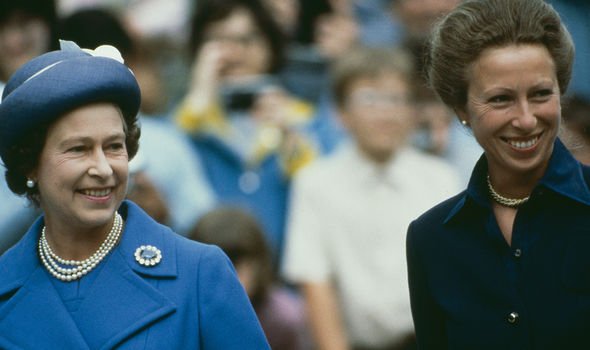 Mary and George’s wish was granted and the child was christened Princess Margaret Rose instead, on October 30, 1930.

However, Royal Central pointed out that George VI and his wife Elizabeth’s wish eventually materialised when their daughter Princess Elizabeth — later the Queen — gave birth to her second child in 1950.

The article explained: “It seems likely that their elder daughter, Elizabeth, chose the name for her baby girl, born on August 15 1950, in their honour.”

Luckily, any tensions that could have arisen with Queen Mary were avoided. 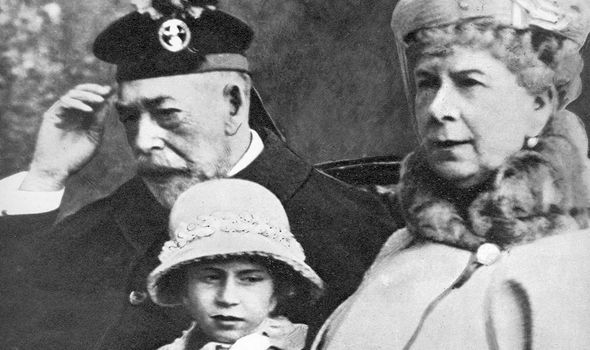 It added: “Queen Mary, who had objected to the name first time round, was all smiles as she sat alongside Princess Anne of Edinburgh at her christening on October 21, 1950.”

The name has also held some major significance throughout British history.

Anne was the name of the reigning Queen who sat on the throne between 1702 and 1714 and who oversaw the Acts of Union between England and Scotland.

Royal Central added: “It’s also been the name of five queen consorts of England including perhaps the most famous of them all, Anne Boleyn.” 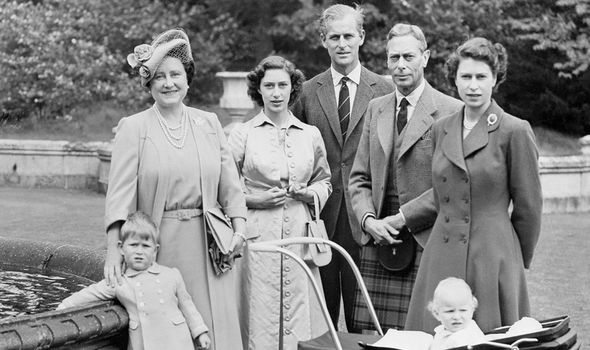 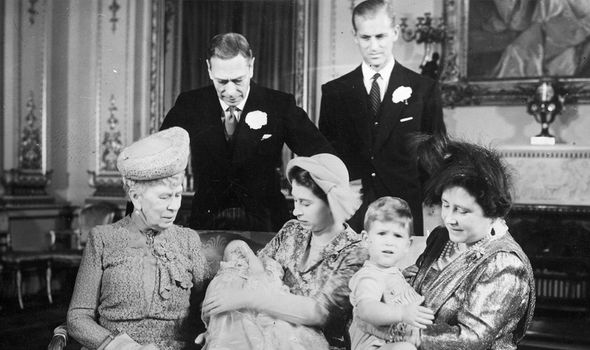 Anne was beheaded by her husband King Henry VIII after he accused her of adultery and treason.

The bloodthirsty monarch even took control of the Church of England in order to secure a divorce from his first wife Catherine of Aragon so he could marry Anne, but she was then executed after three years of marriage.

Edward IV, Charles I and George II all had daughters named Anne, too. 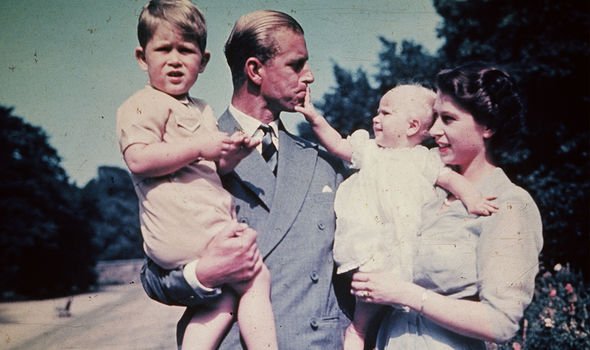 Anne has even given her own daughter Zara the same middle name, and her son, Peter Phillips, used it as a middle name for his eldest child, Savannah.

Despite having a name which has popped up several times in royal history, Anne herself has steered away from regal ties through her children.

She decided not to give Zara and Peter royal titles, so that they could try to pursue a “more private” life away from the public eye and royal obligations.