Princess Anne, 69, is known to be one of the hardest-working members of the Royal Family and carries out hundreds number of royal engagements every year. The Princess Royal kept up with royal duty throughout lockdown and is now back to face-to-face engagements.

The Royal Family was dealt some flack after a new study by Giving Evidence found royal patrons bring no noticeable boost to a charity’s income, as most of the charities had no public engagement with royals last year.

However, following the study that placed the value of royal patrons in the spotlight, a different organisation GivingAssistant.org sought to determine which member of the Firm was “most charitable”.

GivingAssistant.org analysed all charitable visits by each royal in the past year to determine who has “made the most effort” and found Princess Anne came out top. 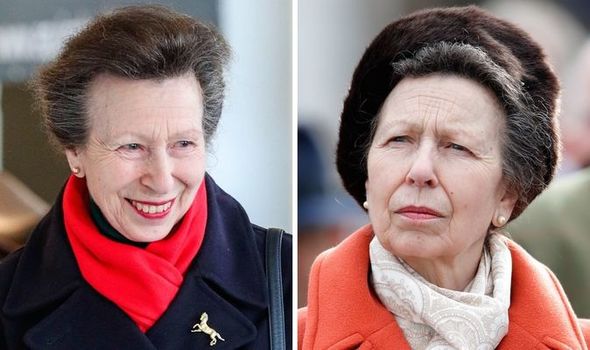 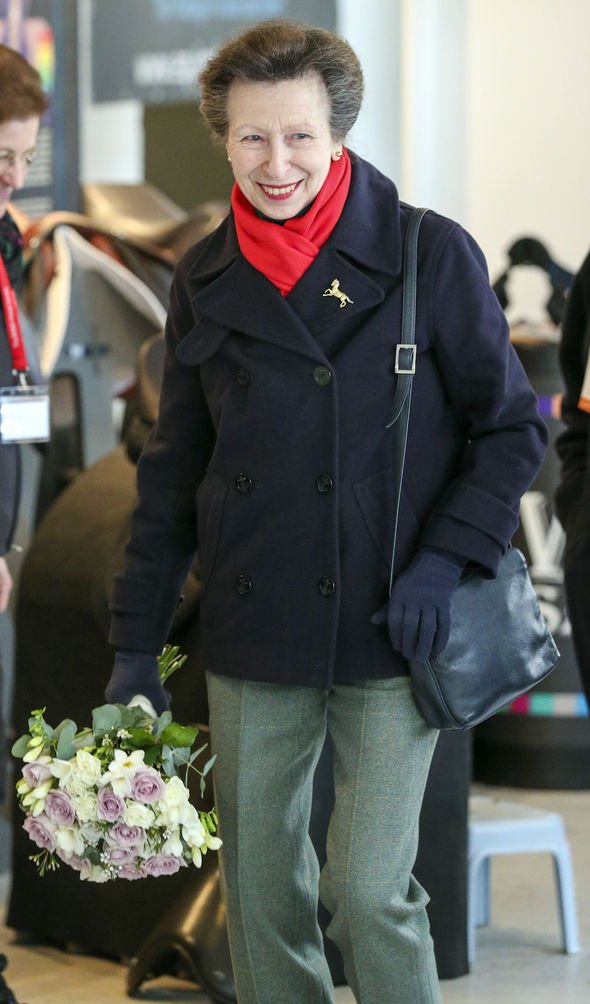 From July 2019 to July 2020, Anne carried out 73 patron visits, considerably more than any other royal.

The 10 most charitable working royals

According to the GivingAssistant.org study, these are the most charitable working royals ranked by the number of patron visits they made between July 2019 and July 2020. 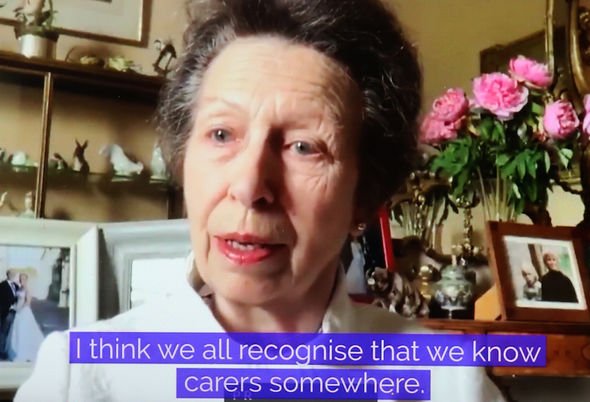 GivingAssistant.org used The Count Circular, an official record of past royal engagements, to find the number of patron visits by each member of the royal family in the past year around the world – July 18, 2019, to July 18, 2020.

While Queen Elizabeth II, 94, carried out hundreds of royal engagements last year she was found to have made just six patron visits.

The Queen carried out her first face to face engagement since March last week when she knighted national treasure Captain Tom Moore at Windsor Castle.

Sir Tom, 100, became a lockdown hero after he managed to raise more than £30million for NHS charities ahead of his 100 birthday.

Royal watchers were stunned by news of Princess Beatrice’s royal wedding last Friday morning which was attended by both the Queen and Prince Philip, 99.

While the royal couple has been isolating at Windsor since March they intend to travel to Balmoral for their Scottish summer break next month. 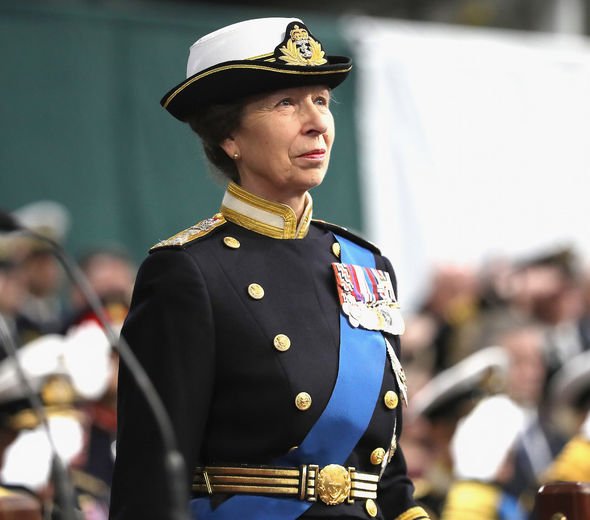 The Queen and Philip were the only other royals to appear beside Beatrice and her husband Edoardo in the official wedding photos released to the public.

One royal commentator has claimed the selection of photos shared by the Royal Family “made total sense”.

Expert Richard Fitzwilliams said: “The decision to concentrate on the happy couple and Beatrice’s grandparents in the photographs released to the public was an excellent one, as well as the only practical one.

“Aided by fabulous floral backgrounds, they looked extremely happy together.

“The real coup, however, was the presence of the Queen and Prince Philip and, at 99, he looked in splendid form and is involved in a ceremony on Wednesday when the Duchess of Cornwall replaces him as Colonel-in-Chief of the Rifles.

“Beatrice’s sister Princess Eugenie and her husband Jack Brooksbank were present but did not appear in any of the photos either.

“Since this wedding was a well-kept secret, this choice of photographs made total sense.

“If Andrew and his ex-wife Sarah Ferguson, who live together at nearby Royal Lodge, had been included in them there would have been instant controversy.

“It was a tiny gathering and in accordance with government guidelines.

They will undoubtedly celebrate later.

“Meanwhile the way this was handled made total sense.”