Princess Anne on her absence from Queen’s coronation in 1985

Princess Anne is the Queen’s second eldest child, and as Princess Royal, is one of the hardest working royals in The Firm’s upper-senior ranks. Although not the eldest of Queen Elizabeth II’s brood, she was the first to have children. However, neither of them, despite being in line to the throne, has an honourary title equivalent to those of Princes Harry or William.

Why did Princess Anne refuse titles?

Archaic royal rules mean only the offspring of male royal heirs may pass on their honours, making them princes or princesses.

As such, the Princess Royal’s children could not inherit titles, but the Queen did make her daughter an offer. 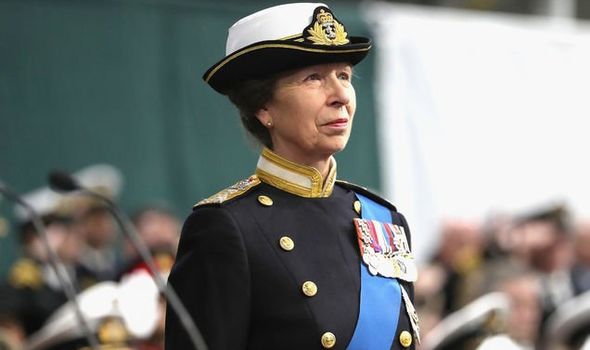 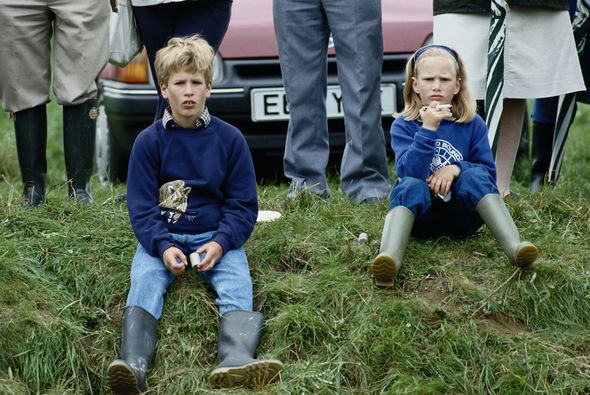 She refused, however, choosing to allow her children to live their lives without the honours later afforded to their cousins.

Speaking to Vanity Fair, she defended her decision, saying she believed they were “better off”.

The Princess Royal said: “I think it was probably easier for them, and I think most people would argue that there are downsides to having titles. 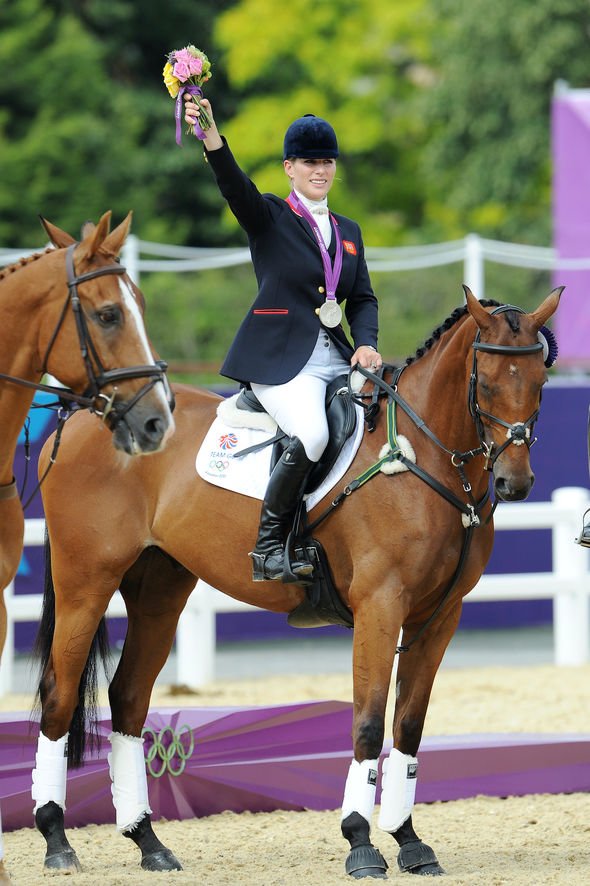 Experts state Princess Anne had “no regrets” about their standing amongst the other royal grandchildren.

Her son Peter Phillips was eventually allowed to make the decision himself, further down the line.

When he married Autumn Phillips in 2008, he was the first of the Queen’s grandchildren to tie the knot.

In celebration, the Queen allegedly offered him an Earldom, which he turned down for reasons unknown. 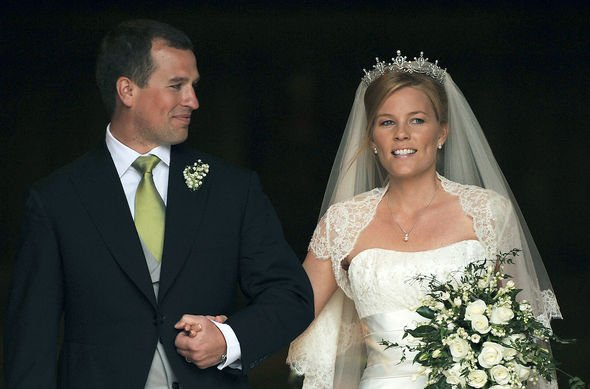 When Zara Tindall followed in 2011, she was not given the same choice as her brother.

However, both she and royal experts have revealed the Olympian has done well without one.

She told the Times in 2015 her lack of a title presented her with “opportunity”.

She said: “I’m very lucky that both my parents decided to not use the title and we grew up and did all the things that gave us the opportunity to do.”