Anne was thought to be taking aim at the Duke and Duchess of Sussex last year when she made a particular comment during an interview. Speaking to Vanity Fair just a month after Harry and Meghan officially left the Royal Family, Anne said she always urged the younger generation to not “forget the basics”. She claimed she advised other royals: “Please do not reinvent the wheel, we’ve been there, done that.”

She did not mention Harry or Meghan by name, but it was believed to be targeted towards the Sussexes.

The couple often tried to rebel against protocol and even attempted to operate outside of the Palace’s established PR system when they were working royals.

As speculation over Anne’s comments grew, royal commentator Rebecca English said: “I’m told when asked whether Harry and Meghan might be a little put out by the implicit criticism, the Princess simply said she’d ‘get in touch’ with her nephew if need be.”

Writing for the Daily Mail, Ms English added: “That’s Anne all over.”

Discussing her initial attempt with Harry to “step back” from the Royal Family rather than completely step down, she claimed she and Harry were not “trying to reinvent the wheel”. 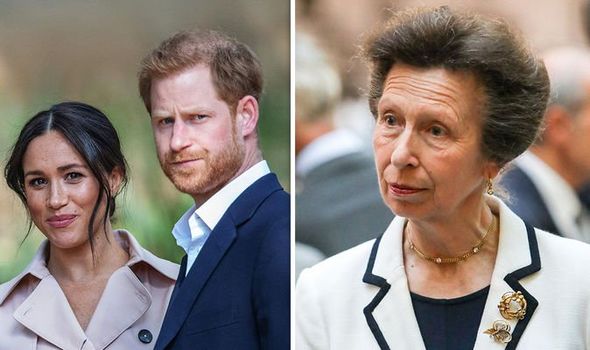 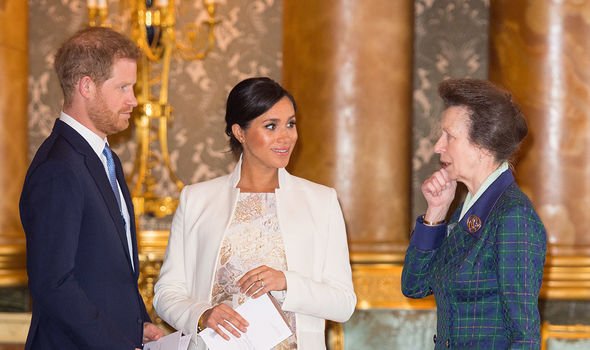 She said: “We never left the family and we only want to have the same type of role that exists, right?

“And we said, specifically, ‘We’re stepping back from senior roles to be just like several [other minor royals].”

Meghan added that she could think of several other royals who “earn a living, live on Palace grounds, can support the Queen if and when called upon”.

She continued: “So we weren’t reinventing the wheel here.

“We were saying, ‘OK, if this isn’t working for everyone, we’re in a lot of pain, you can’t provide us with the help we need, we can just take a step back.” 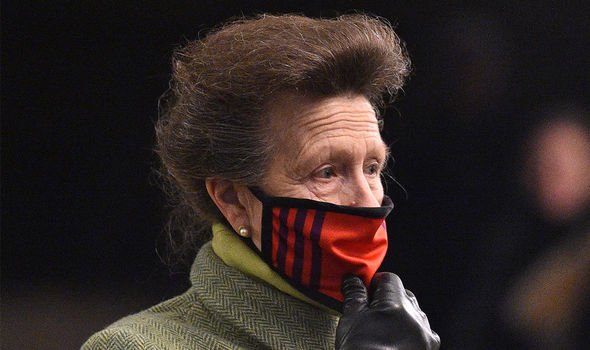 The Duchess of Sussex appeared to be tackling the claims that she and Harry wanted to establish a new role for themselves within the monarchy.

This was a major source of speculation when they first announced their intention to withdraw from the royal frontline last January.

The Palace ended up presenting the couple with a hard Megxit — the term coined for the Sussexes’ royal exit — because a “half-in-half-out” option was not feasible.

This reluctance to change the established roles of royals was echoed in Anne’s comments with Vanity Fair.

She said: “I don’t think this younger generation probably understands what I was doing in the past and it’s often true, isn’t it? 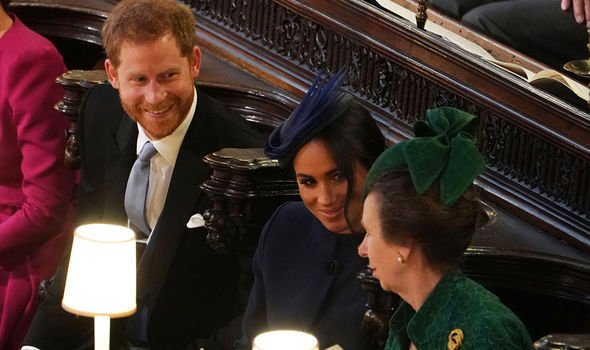 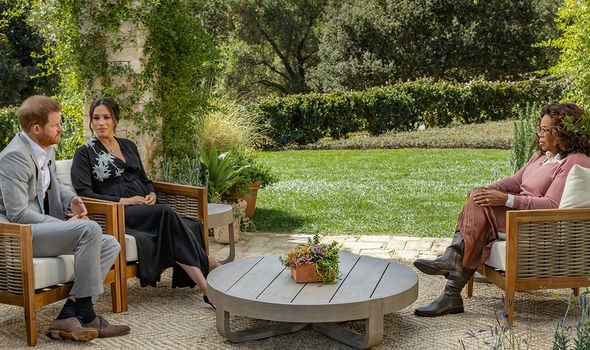 “You don’t necessarily look at the previous generation and say, ‘Oh, you did that?’

“And I’m already at the stage, ‘Please do not reinvent that particular wheel.

“We’ve been there, done that.

“Some of these things don’t work. You may need to go back to basics.”

Indeed, a source close to Anne told Ms English that “status means nothing to her”, suggesting she would not have been bothered by the same concerns which plagued the Sussexes last year.

They added: “And she definitely doesn’t do drama.”

The commentator noted: “It is a telling contrast to some of the younger royals, perhaps those self-proclaimed non-conformists the Duke and Duchess of Sussex, who stormed out of the Royal Family earlier this year, claiming their free spirits were being constrained by the Firm.” 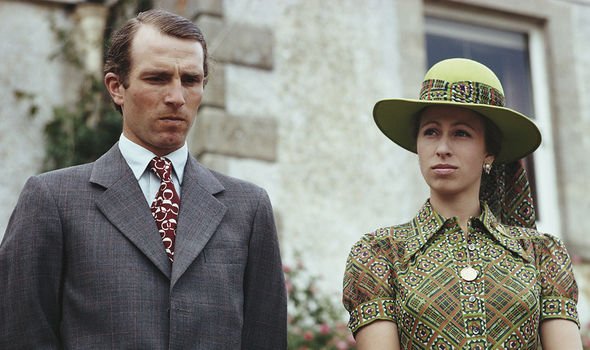 However, Anne was considered the royal rebel once.

As Ms English noted, when the Princess Royal was a teenager, “her language [was] fruiter than anyone expected of a princess”.

As he is not from aristocratic circles, this was a step away from the typical partner royals tend to marry.

The couple consequently attracted a great deal of media attention — ITV News royal editor Chris Ship even asked last year: “Were they the Harry and Meghan of the day?”

Yet, Anne and Mark later divorced, causing yet another stir among royal watchers — she was only the second member of the Firm to divorce since the Tudor era at the time.

Indeed, one friend told the Daily Mail: “She has never been, you might say, a natural in terms of doing what she is told.”