Darren McGrady, who worked as the Queen’s head chef in the kitchens of Buckingham Palace from 1982 to 1993, revealed her bizarre banana habit. The Princess Royal eats a bowl of fruit every morning and has one peculiar request.

In an interview with TODAY, Mr McGrady shared that “[Princess Anne] almost always preferred the bananas almost black — over ripe — because they digest easier.”

He described how, because of an old tradition, members of the Royal Family are not able to eat any item of food with their hands.

This means most senior royals are forced to cut up and eat fruit with a knife and fork. 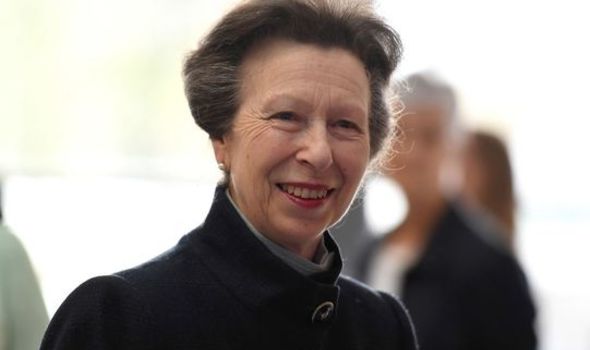 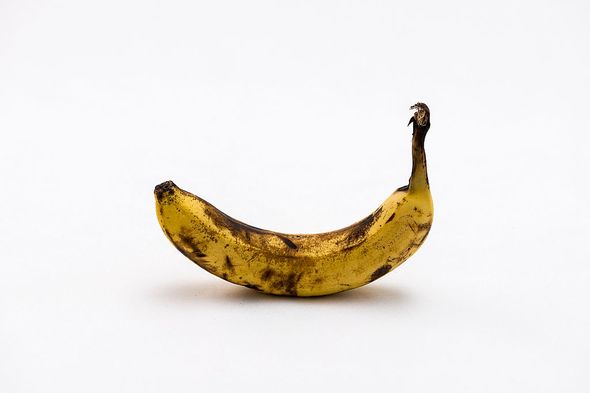 Mr McGrady went on to explain how the royals go about eating a banana with a knife and fork.

He explained that the top and bottom of the fruit are cut away before the peel is “sliced down the middle” so that it can be opened.

Mr McGrady explained that the rule of never eating with your hands also extends to anyone else at a royal banquet.

He added that all guests are provided with a “dessert knife and fork, a small plate and a finger bowl”. 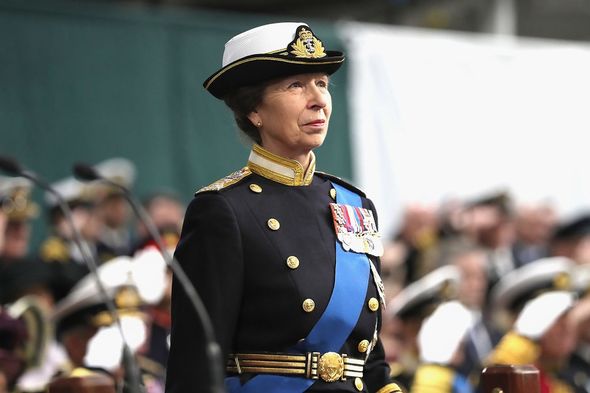 Fans of the royal family are always surprised to hear the sometimes complicated requests sent down to the royal kitchen.

Reportedly the Queen has to have her steak cooked well done and refuses to eat starch.

Similarly, a “pampered” Prince Charles is very particular about his eggs, according to Jeremy Paxman’s book On Royalty.

Mr Paxman wrote: “Because his staff were never quite sure whether the egg would be precisely to the satisfactory hardness, a series of eggs was cooked, and laid out in an ascending row of numbers. 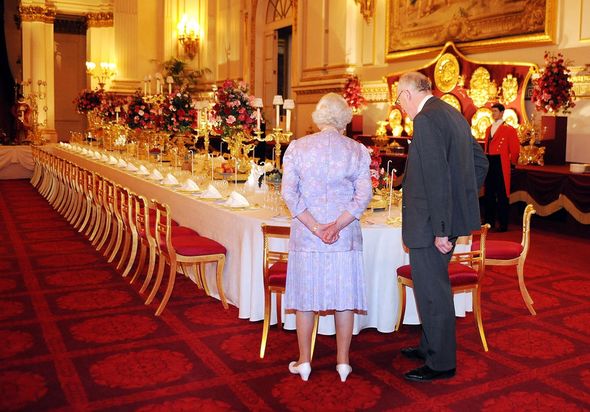 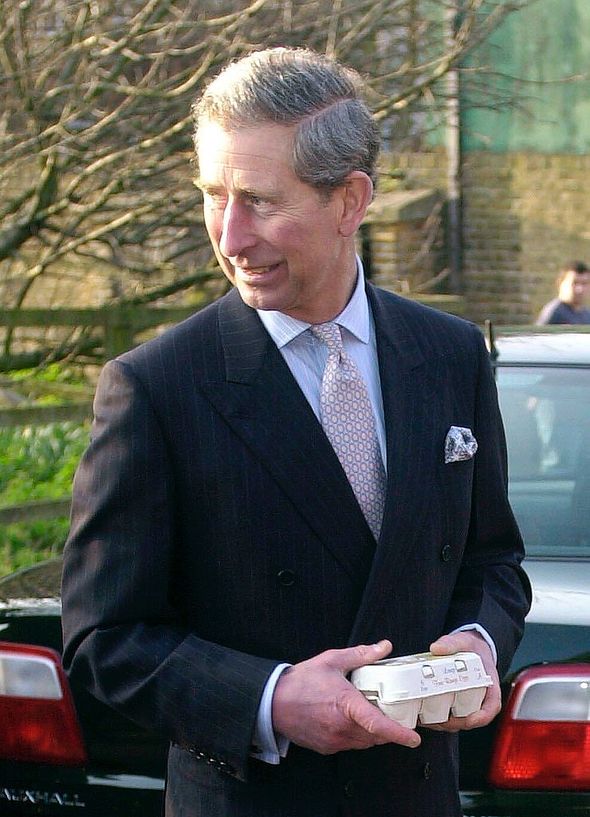 “If the prince felt that number five was too runny, he could knock the top off number six or seven.”