Former royal reporter for The Sun, Harry Arnold, claimed Anne earned her nicknames because of her attitude. Speaking to 2002 Channel 4 documentary ‘The Real Princess Anne’, he reeled off a list of some of the names the press would throw at the Princess Royal. He said: “We always called her sourpuss, misery, misery-face – the worst of the Germans was one of the things we called her.”

Mr Arnold added: “And she didn’t deserve any better to be honest, she never gave an inch.”

Anne was perceived as being sulky and bad-tempered and was even known to tell reporters to “naff off”, among other things.

She felt like they were intruding on aspects of her life that were personal but they viewed as public, such as her equestrian competitions or her love life.

The princess particularly annoyed the press when she kept her engagement under wraps until the very moment she wanted to announce it, by effectively lying to her press office about her intentions.

READ MORE: Princess Diana: How Diana was ‘playing a game’ within Royal Family 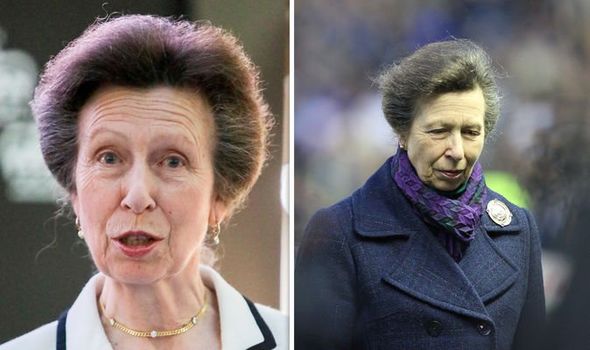 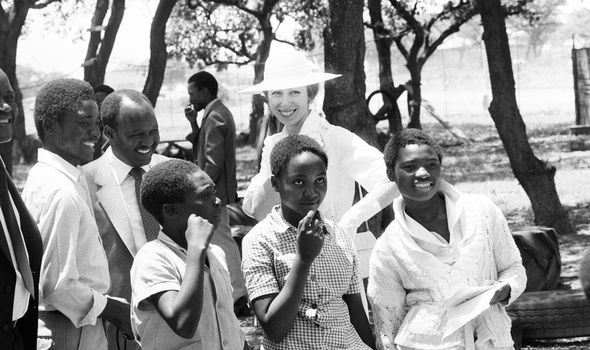 However, the press suddenly changed its tune on Anne during a tour of Africa she did with Save The Children in 1982.

During this tour, two factors led to a transformation in how the princess was portrayed.

Firstly, reporters were exposed to the good charity work she was doing, and secondly they just needed something different to write about. 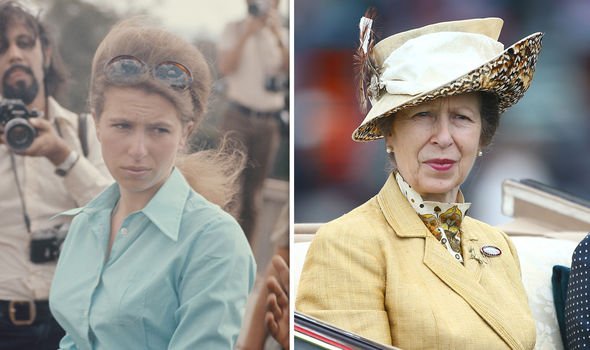 “We couldn’t phone the office and say ‘well, she’s just been a miserable cow again today and hasn’t smiled, so I won’t be sending a story’, we had to try to change it somehow.

Former Daily Mirror reporter James Whitaker added: “Half-way through the tour, instead of attacking Anne, I rang my editor and I said ‘look, she is actually doing quite a good job.

“‘I still don’t like the woman, but I want to write a really positive piece.’ 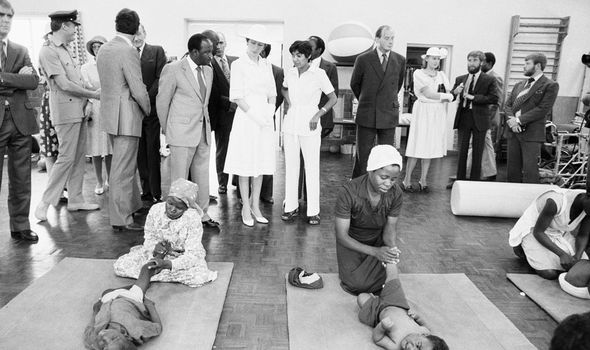 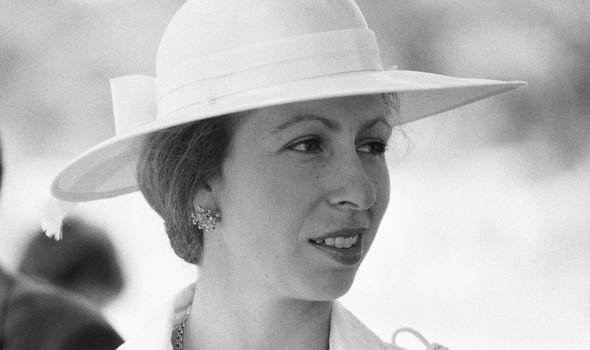 “I was going to emphasise all the really good things she did instead of the bad ones.”

Ashley Walton, Daily Express royal reporter 1980-1994, claimed that this was a “magical transformation” from “Princess sourpuss into caring princess”.

Mr Whitaker said he didn’t think Anne really cared whether the press wrote good or bad things about her, but that their coverage was bringing in money for her charities.

At the end of the tour, Anne agreed to pose for the cameras by the Victoria Falls, in what the press interpreted as a ‘thank you’.

However, when the photo op actually happened, she only posed for around “15 seconds”, according to Mr Arnold, before saying: “Are you going to move or shall I?”

This meant the photographers did not really have enough time to get their snap before she stormed off – a “typical” Princess Anne move.

One photographer, Jayne Finch, claimed that in the 20 years she worked with Anne she never once had a conversation with her. 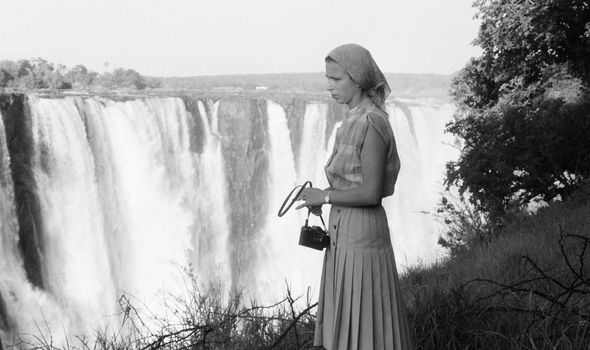 Ms Finch described how she would be in the far corners of the earth with the princess, sometimes alone, and yet she never even said “good morning”.

She claimed that the only time Anne ever spoke to her was to tell her to “get off” some crops.