Vice Admiral Timothy Laurence, who married the Princess Royal in 1992, said he found royal palaces to be “full of laughter”. He added that the thing which binds Anne together with her mother Queen Elizabeth II and her father Prince Philip is fun and a sense of humour. Anne is frequently compared to her father, who shares her confident, no-nonsense attitude, and much commented on sense of humour.

Speaking on ITV documentary ‘Anne: The Princess Royal at 70’, Timothy said: “Similarities with her father are much talked about.

“What is less spoken about is the similarities with her mother, the Queen.

“The common theme is humour, fun.

“One of the great surprises for me when I first went to Balmoral and Sandringham and Windsor was that these places are full of laughter.” 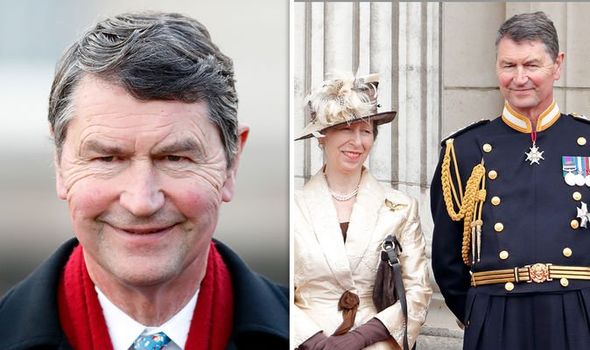 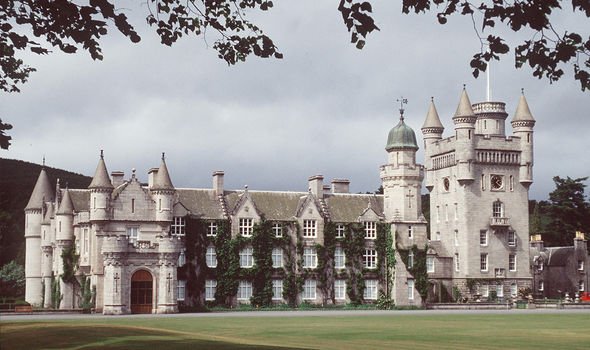 The Vice Admiral first experienced these royal residences when he was serving as Equerry to the Queen.

It was during his time serving as a military assistant to her mother that Anne met Timothy, although she was still married to Captain Mark Phillips at the time.

She and Timothy started an extramarital affair, which they kept expertly under wraps until love letters from the naval officer were stolen from the princess’ briefcase in 1989.

The letters were sent to The Sun, who then handed them over to Scotland Yard. 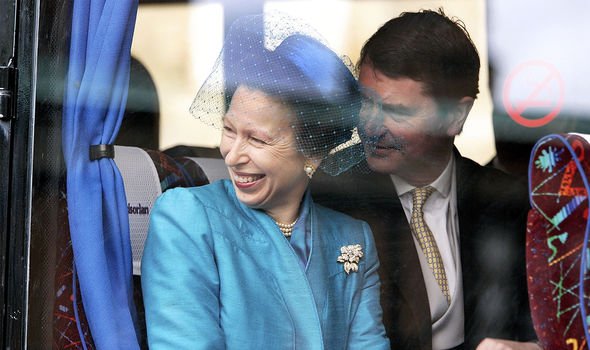 However, the Metropolitan Police never managed to track down the thief and the Palace publicly admitted that the letters had been from Timothy.

Just a few months after her divorce was finalised, Anne married Timothy in a small ceremony in Scotland.

Since that date, he has proven to be a “very strong” support for her. 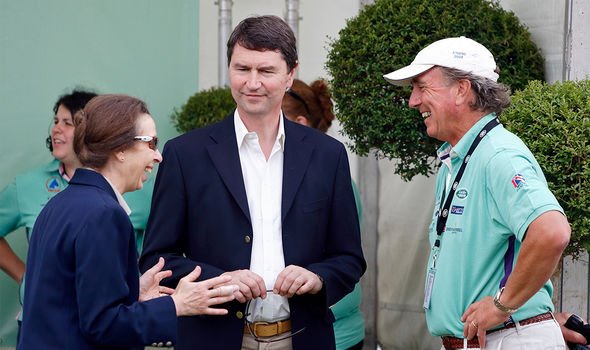 The couple share a love of history, duty and sport, both closely following the Scottish rugby union team.

Anne’s son Peter Phillips told the documentary: “They both have an understanding of what being part of the wider family means and what is required.

“And through the last 25 plus years they’ve been together, he’s been a very strong support for her.”

Timothy reflected on his relationship with the princess, saying: “We are both map and chart people.

“We like to see where we are and where we’re going.”

Indeed, as a naval officer Timothy will be all too acquainted with maps and charts.

However, one thing that they do differ on is horses, with Timothy confessing in the documentary that he was “never bitten by the horse bug”.

Meanwhile, Anne is famously “horse mad”, having ridden horses since she was a young girl and grew up to ride competitively. 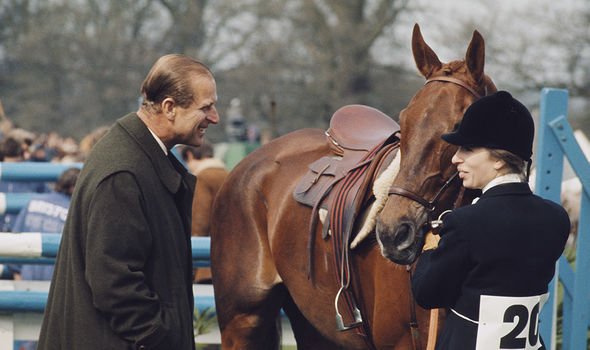 She won the European Eventing Championship in 1971 and the BBC Sports Personality of the Year award that same year.

Anne even met her first husband at a party for horse enthusiasts.

She also passed on her passion to her children Peter and Zara, with her daughter going on to win the World Eventing Championship in 2006.

However, Timothy said a love for horses is “not something I share with her”.

Nevertheless, he has often been pictured accompanying his wife and step-daughter at equestrian events.