The Princess Royal turns 70 years old today and a special documentary aired last month to mark the occasion. The ITV documentary ‘Anne: The Princess Royal at 70’ featured Anne’s usually quiet husband Tim in an unprecedented interview. Tim even made a cheeky comment about Anne’s taste in men, noting a key similarity between him and her ex-husband Mark.

He pointed out that they are both military officers ‒ Mark was in the Army and Tim the Navy ‒ adding that he found it “amusing”.

Tim said: “It’s quite amusing that she married first an Army officer and then a Naval officer.

“So there must be something about the military that attracts her.”

However, the similarities do not stop there. 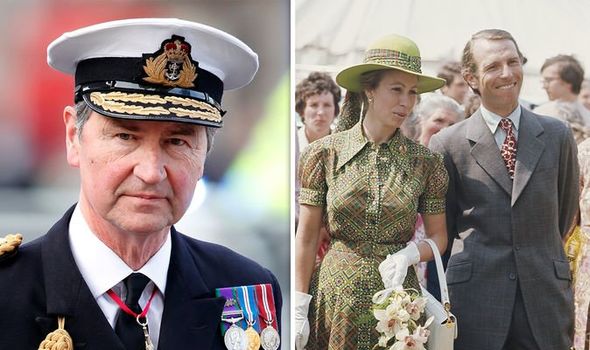 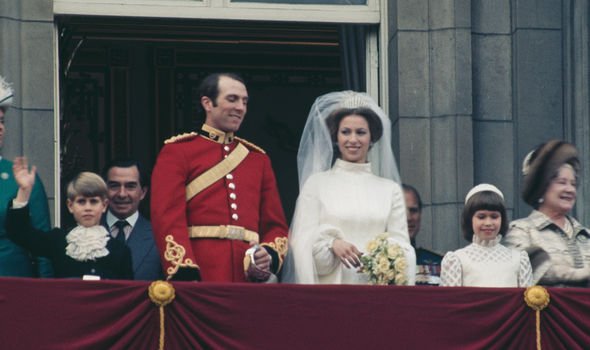 Former Daily Express reporter Ashley Walton noted in the 2002 Channel 4 documentary ‘The Real Princess Anne’ how much the two men were alike.

“You can’t imagine they’re very exciting, either of them.”

Royal reporter James Whittaker suggested neither man could “cope” with Anne very well, due to her strong personality. 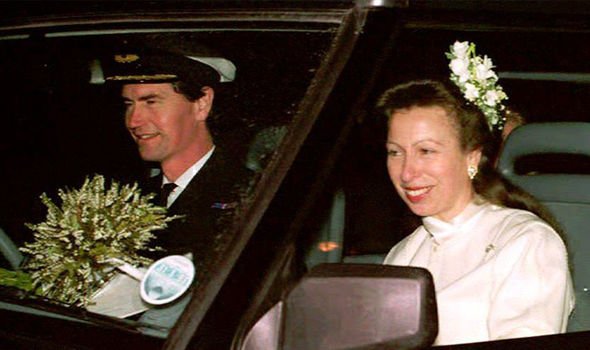 He said: “She’s a strong lady; I can’t think of anybody who could really cope with Anne very successfully and Mark and Tim are certainly two who can’t.”

Tim and Anne met when he was Equerry to her mother, the Queen.

The princess was still married to Mark at the time and the pair entered into a secret love affair, involving many trips to his home in Worcestershire.

Eventually, the secret got out in 1989 when love letters were stolen from Anne’s briefcase in Buckingham Palace and sent to The Sun. 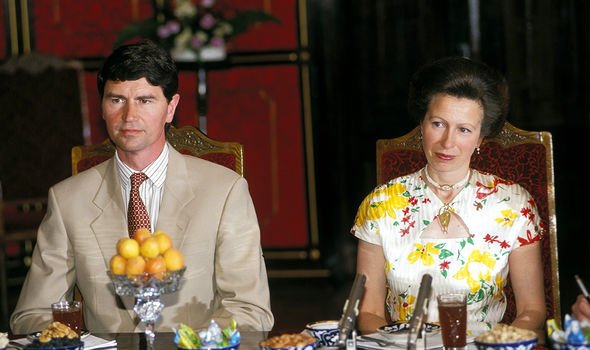 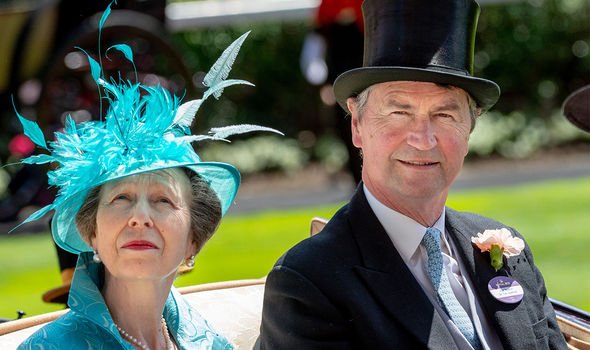 While the newspaper handed over the letters to the Metropolitan Police, Buckingham Palace admitted the letters were from Tim and the state of Anne’s marriage was exposed.

They quickly separated and then divorced in 1992.

After a four month investigation in which almost everyone in the Palace was interviewed and around 500 fingerprints were taken, the police were unable to say, definitively, who stole the letters.

Just a few weeks after the divorce was finalised, Anne went to her first event with Tim, the Caledonian Ball.

They danced happily together and photographs were splashed across the newspapers.

“And I just thought, ‘well good for her’ and I was really pleased for her.” 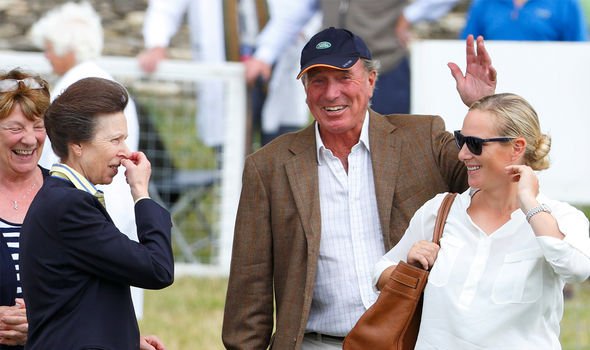 Later that same year, Anne married Tim in a small ceremony in Scotland, something which was considered more her style than the extravagant fairytale wedding in 1973.

Mark went on to remarry too ‒ to Sandy Pflueger in 1997, with whom she had a daughter ‒ but sadly they split in 2012 and announced their intention to divorce.

Meanwhile, Anne and Tim have proved to be a powerful couple, working well together for the past 27 years. 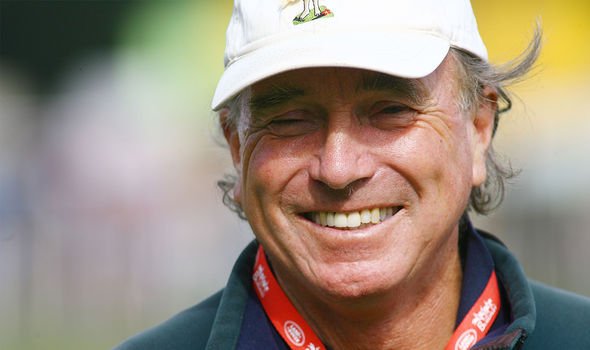 Anne’s son Peter Phillips said in the recent documentary about his mother: “They both have an understanding of what being a part of the wider family means and what is required.

“And for the last 25 years plus they’ve been together now, he’s been a very strong support for her.”

Tim added: “We are both map and chart people, we like to know where we are and see where we’re going.”