However, it was in 1974 when she was returning from a charity event that the Princess Royal faced what must surely be the most terrifying moment of her life. As she was travelling back to Buckingham Palace along the mall, the car she was in was shot at as another car blocked the way.

Ian Ball, who was driving the car blocking the Princess Royal’s car, got out and attempted to kidnap her.

Mr Ball shot the chauffeur Alex Callender and security officer James Beaton along with a press photographer Brian McConnell who attempted to intervene.

The Princess Royal was then confronted by Mr Ball who was planning to ask for a £2million ransom who told the royal to get out of the car.

He claimed that he wanted the money to donate it to the NHS. 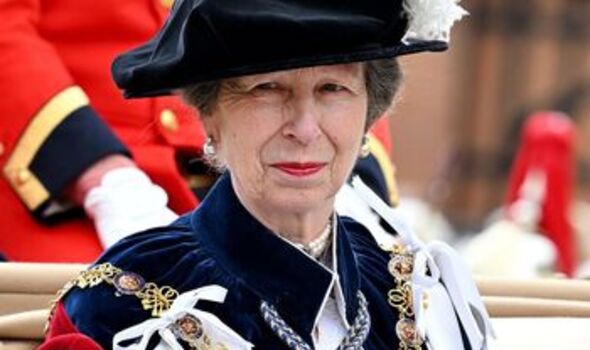 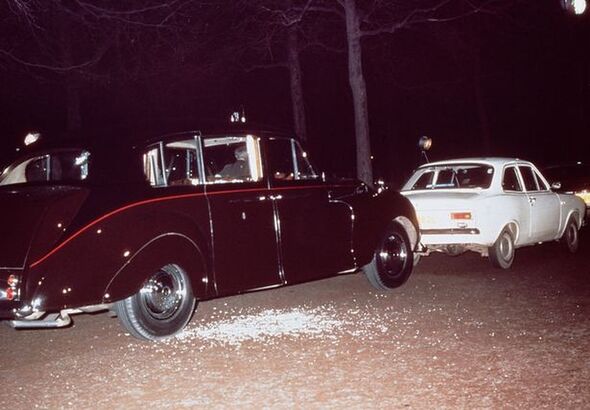 However, in defiant fashion the Princess responded “not bloody likely.”

Talking about the horrifying ordeal in a documentary two years ago marking her 70th birthday, the Princess Royal said that she remembers each moment “like photographs”.

She told ITV’s Anne: The Princess Royal at 70 that she had vivid memories of the incident but wasn’t sure if she could recall events in the correct chronological order.

She said: “What is interesting is what you remember and how you remember it, because although I thought I remembered everything that happened I would never have been able to swear I could remember in the right order. 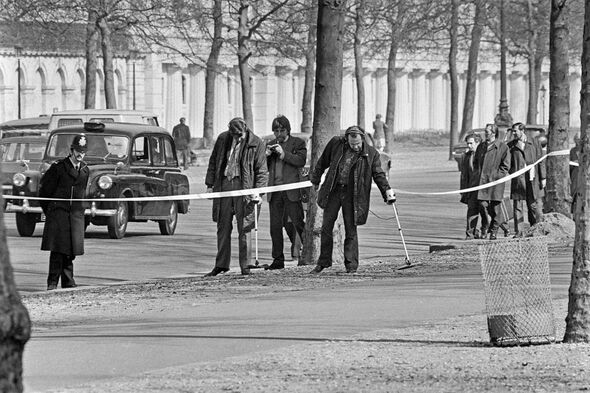 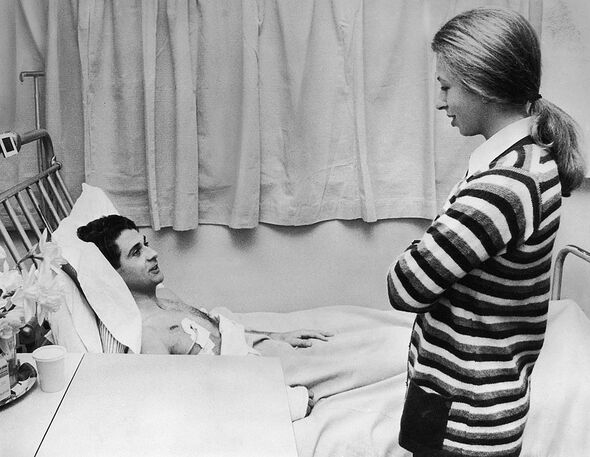 “Because they were like photos, individual snapshots. Very clearly.

“Strangely I had thought it before that, ‘what would you do if…’

“One thing about horses and sport is you have to prepare for the unexpected and you’ve got to think through the problems that are likely to occur.

“I suppose that was the discipline which to some extent coloured my thought processes.” 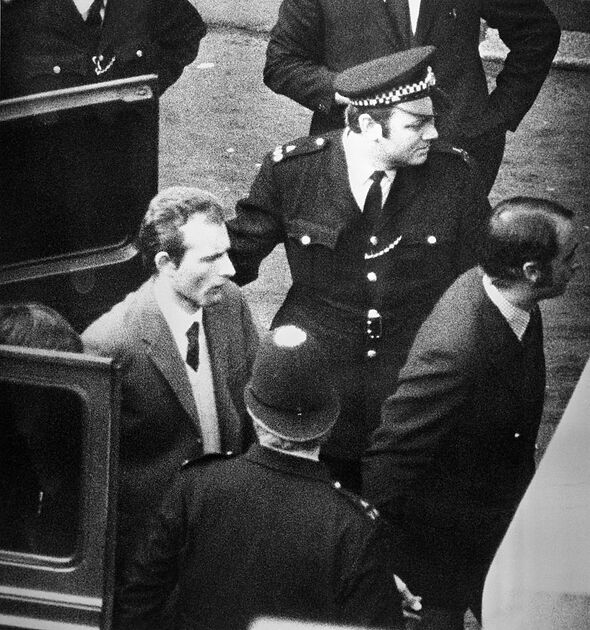 The Princess attempted to talk Mr Ball down while insisting that she would not leave the vehicle.

Luckily another witness, a former boxer Ron Russell who was walking by, punched Mr Ball in the head twice and led the Princess away from the scene.

At this point police constable Michael Hills became involved and was shot by Mr Ball but already called for backup in the form of Peter Edmonds who arrested the would-be kidnapper.

Thankfully all four men who were shot survived and they were awarded a medal by the Queen for helping to save her daughter’s life.

Ian Ball pleaded guilty to to attempted murder and kidnapping and was sent to Broadmoor Hospital where he is still detained under the Mental Health Act.