Princess Beatrice, 32, and Edoardo Mapelli Mozzi, 36, made a handsome pair as they stepped out for a date in central London on Thursday. Both dressed in black, the couple are understood to have dined at Hertford Street’s private members’ club Loulou’s.

While Edoardo looked dapper in a crisp white shirt and black suit, Beatrice looked elegant in a black minidress.

The couple tied the knot on July 17 and Thursday’s date was one of the first times they have been spotted out since Bea’s younger sister Princess Eugenie, 30, and brother-in-law Jack announced they were expecting their first baby last Friday.

Princess Beatrice and Edoardo are understood to be delighted for Eugenie and Jack and have also been subject to pregnancy speculation since their royal wedding.

Edoardo already has a three-year-old son Christopher known as ‘Wolfie’ from his previous relationship with architect Dara Huang. 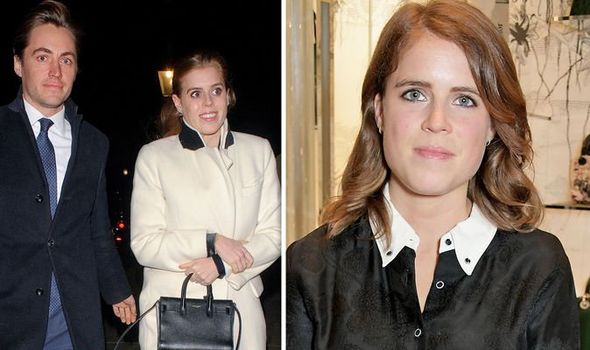 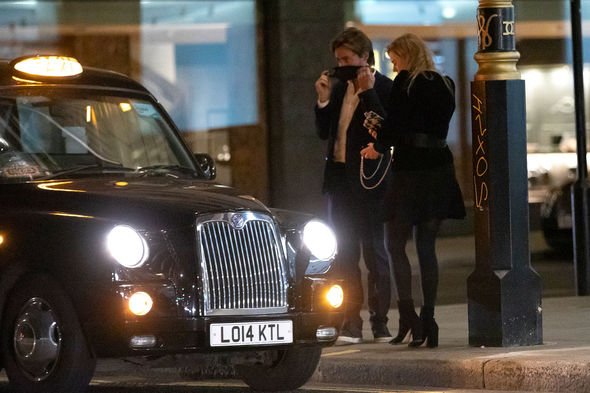 Beatrice is said to be every bit the doting stepmother and has gone to special lengths to make Wolfie feel welcome since marrying Edoardo.

Insiders told The Telegraph’s Camilla Tominey: “Beatrice ensured there are loads of pictures of him up in their house, so he feels like he has two families, and they do get on well.

“She has instigated a lot of that, rather than Dara.”

The insiders also claimed Beatrice is fully-dedicated to her role as stepmum and even picks up Wolfie from nursery. 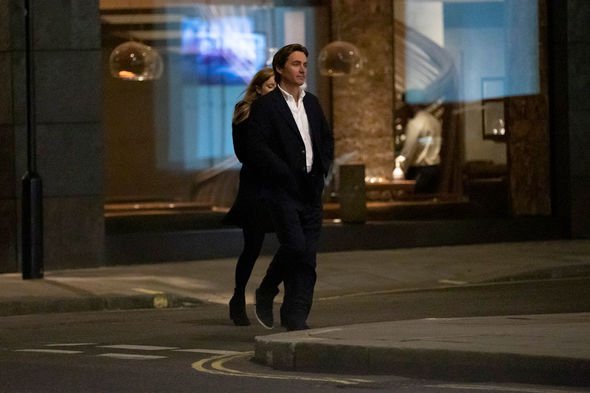 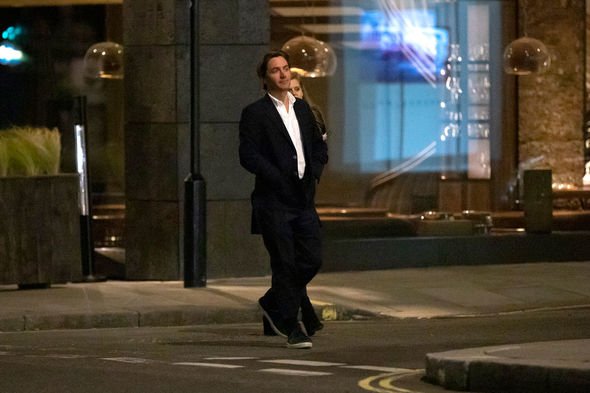 Sources claimed Beatrice will always make Wolfie’s happiness “her number one priority” even when she and Edo decide to have children themselves.

Beatrice and Edoardo took fans by surprise by marrying in secret in July after their original royal wedding plans were cancelled due to lockdown.

They tied the knot at a private ceremony at All Saints Chapel Windsor which was attended by just 30 people.

Few official photos from their wedding were shared with the public but Beatrice’s wedding dress was a huge hit.

Royal Family: How tall are members of the Royal Family? [INSIGHT]
Prince Harry shows ‘confusion over where home is’ in address to UK [VIDEO]
Another secret royal wedding just months after Princess Beatrice’s [PICTURES]

The Princess borrowed a 1960s Sir Norman Hartnell gown from the Queen which was repurposed to suit her big day.

The stunning dress has since gone on public display at Windsor Castle.

Princess Eugenie’s royal baby is due in early 2021 and there is already huge speculation as to what it may be called.

Eugenie shared an Instagram post of her and Jack holding a pair of baby booties with the caption:  “Jack and I are so excited for early 2021.” 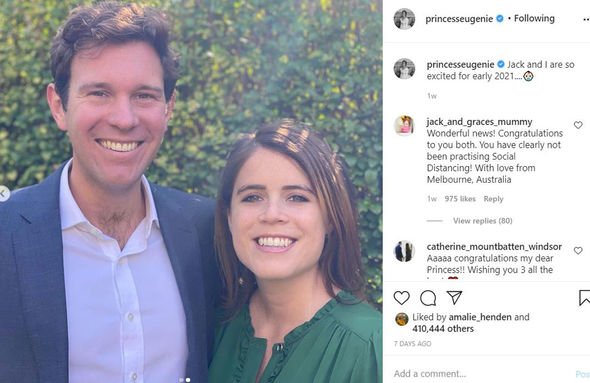 Royal pregnancies are usually veiled in secrecy and Eugenie is unlikely to announce her baby’s gender ahead of giving birth.

Where Eugenie may choose to give birth is also subject to much interest.

Princess Eugenie and Beatrice were both born at London’s private Portland Hospital – and she may choose to follow in her mother Sarah Ferguson’s footsteps by having here baby there.

The Portland hospital is also where Meghan Markle gave birth to Archie Harrison in 2018.