Princess Beatrice and Edoardo Mapelli Mozzi will tie the knot at the Chapel Royal on May 29 and one feature of the venue is linked to Princess Beatrice. The chapel has hosted royal weddings in the past and is predominantly used for christenings.

The Chapel Royal is situated at St James’s Palace and as it was intended to be the place where the spiritual needs of the monarch were to be met, the king or queen would pray there.

The palace was built on the site of a leper hospital dedicated to St James the Less by Henry VIII, but not much of the original Tudor palace remains.

St James’s Palace is still the most senior palace and foreign ambassadors are still accredited there to this day.

The venue is best known for hosting Queen Victoria’s wedding to Prince Albert on February 10, 1840.

She was led up the aisle by her uncle, the Duke of Sussex and Prince Albert wore a British Field Marshal uniform.

And 23 years later Queen Victoria would return to the Chapel Royal for another family wedding. 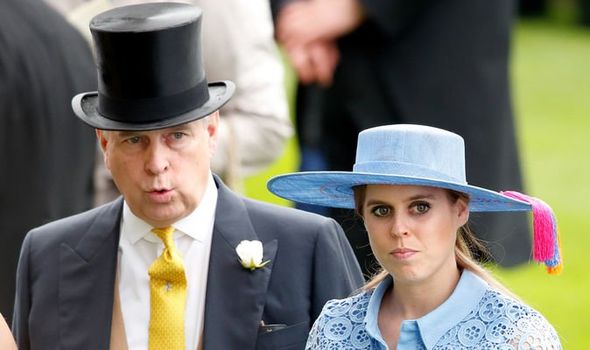 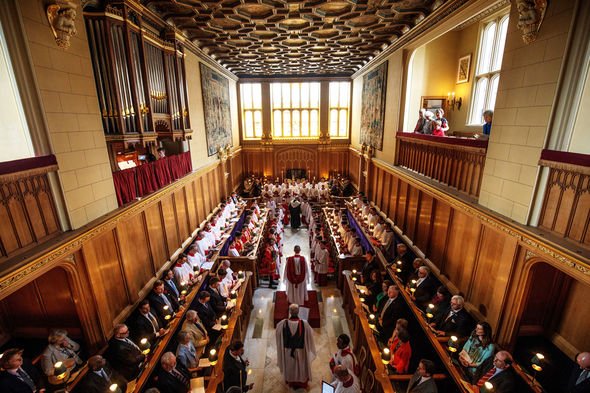 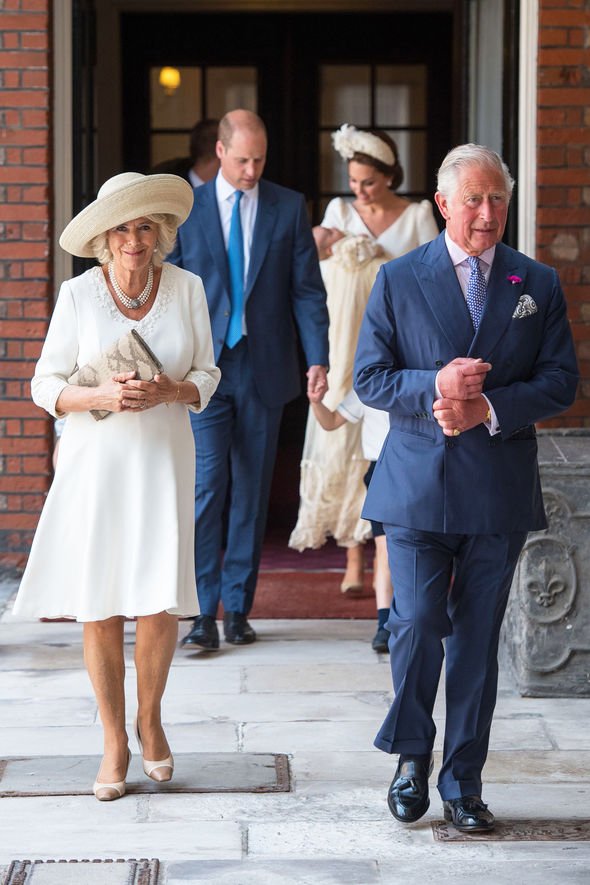 The Queen is the granddaughter of King George V and is therefore related to Queen Victoria.

This is also true of Prince Philip, whose great-great-grandmother is Queen Victoria.

Princess Beatrice’s father Prince Andrew is therefore related to Queen Victoria, and this is just one of the connections between Bea and the venue for her upcoming wedding. 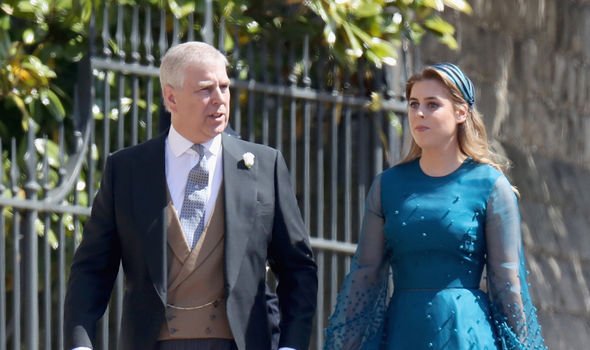 Inside the chapel also lies an item that can be linked to Bea’s father.

On the altar inside lies a silver-gilt plate as well as other priceless items.

The altar plate dates from the time of Charles II and James II, as do two candlesticks emblazoned with the monogram of James II who was Duke of York at the time.

Though there is no bloodline link to James II, the current Duke of York is Prince Andrew, the eight holder of the title who was immediately preceded by Prince Albert (later George VI) and Prince George (later George V).

Prince George was given the title in 1892, 248 years after James of House Stuart held it. 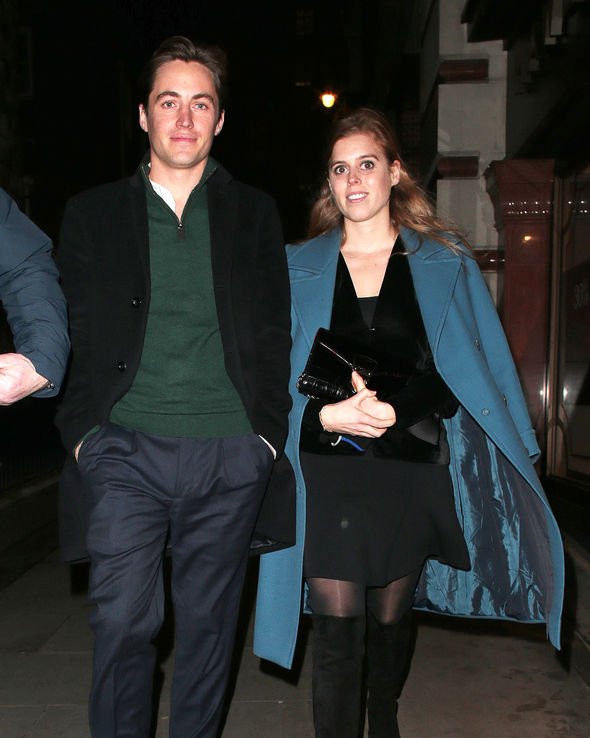 Announcing Princess Beatrice and Edoardo Mapelli Mozzi’s wedding, a Buckingham Palace statement said: “The location for many Royal weddings and christenings the Chapel Royal, situated within the grounds of St James’s Palace, is a busy working chapel.

“The Chapel holds regular services which are open to the general public, as well as hosting some unique Royal services.

“Many Royal weddings have taken place in the Chapel, including that of Queen Victoria to Prince Albert of Saxe-Coburg on February 10, 1840.”

A source has confirmed Bea will be walked down the aisle by her father, Prince Andrew.