Bea, as she is known to friends, moved home to London from New York with a new vow to eat vegan. She is even due to throw a fully vegan dinner party when she celebrates her 31st birthday next month, according to the Mail on Sunday. The courses, designed by The Admirable Crichton, will be plant-based and the cake will be dairy-free. 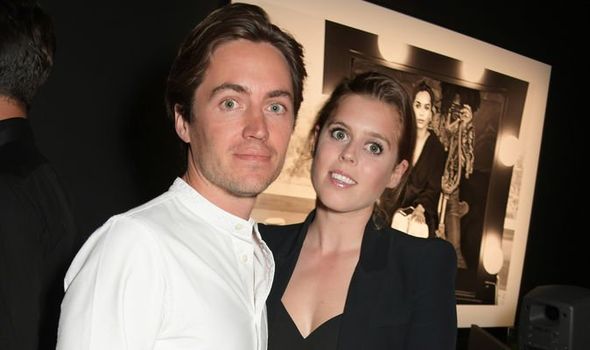 Her sister, Eugenie, 28, and other members of the Royal Family will be on the guest list.

Meanwhile Lady Amelia Windsor, 23, has taken to Instagram to ask followers for tips on how to go vegan.

A source told the Mail on Sunday: “She is making the switch and is now doing her research.

“Amelia is preparing herself so that she has plenty of choice.” 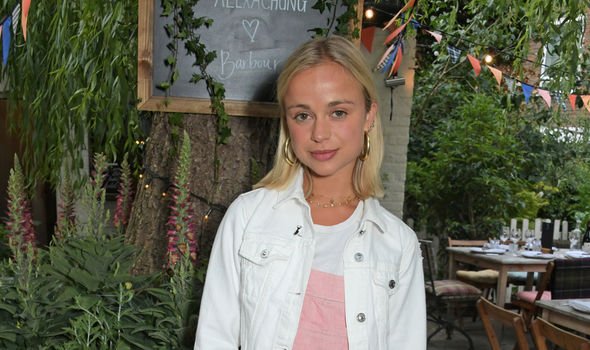 Meghan, 37, started the trend by cutting back on meat and dairy.

When she was a full-time actress, she told magazine Best Health: “When I’m filming, I’m conscious of what I eat.

“I try to eat vegan during the week and then have a little bit more flexibility with what I dig into on the weekends.”

Team GB athlete Lisa Gawthorne, 37, who is a vegan and runs Bravura Foods, told The Sun she hoped the royal baby would follow a vegan diet.

She said: “A vegan royal baby could be just what the UK needs to drive home the message that we can’t continue eating meat at the rate that we do.”

She added: “It’s a shame the Queen has been quoted as being unhappy about the decision, as countless studies prove it’s the kindest and most compassionate thing you can do for the planet, the environment, animals and your own health too.”

But a source told Woman’s Day: “It’s created tense discussions between Meghan and Harry, who doesn’t want to upset his grandmother.

“Bringing the baby up as a vegan simply won’t be tolerated by the monarch.”