Beatrice, 31, was due to marry Edoardo Mapelli Mozzi at St James’s Palace in London on May 29. But the Queen’s granddaughter’s plans have been thrown into disarray due to coronavirus social distancing rules.

Beatrice’s big day had already been overshadowed by the scandal over her father Prince Andrew’s friendship with convicted sex offender Jeffrey Epstein.

She is now looking at having a more extravagant royal wedding, like her younger sister Princess Eugenie, in 2021.

A source said: “As the granddaughter of the Queen, it seems unfair that Bea would have had to hide her nuptials from the public when her younger sister Eugenie did not have to.

“Eugenie’s wedding was televised and watched by three million viewers in the UK alone. 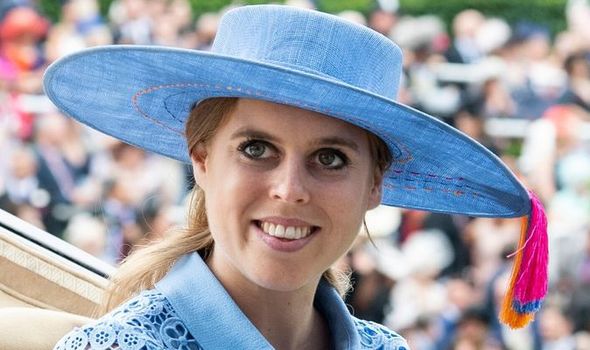 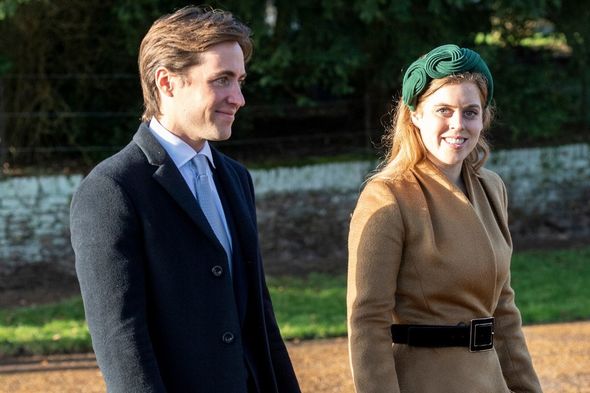 “Beatrice and Eugenie’s profiles and workload will increase after the departure of Harry and Meghan.

“Beatrice wants to show the public that she will never shirk her civic duties.

“She wants the public to see her as an individual, and not to be judged for the mistakes of her father. 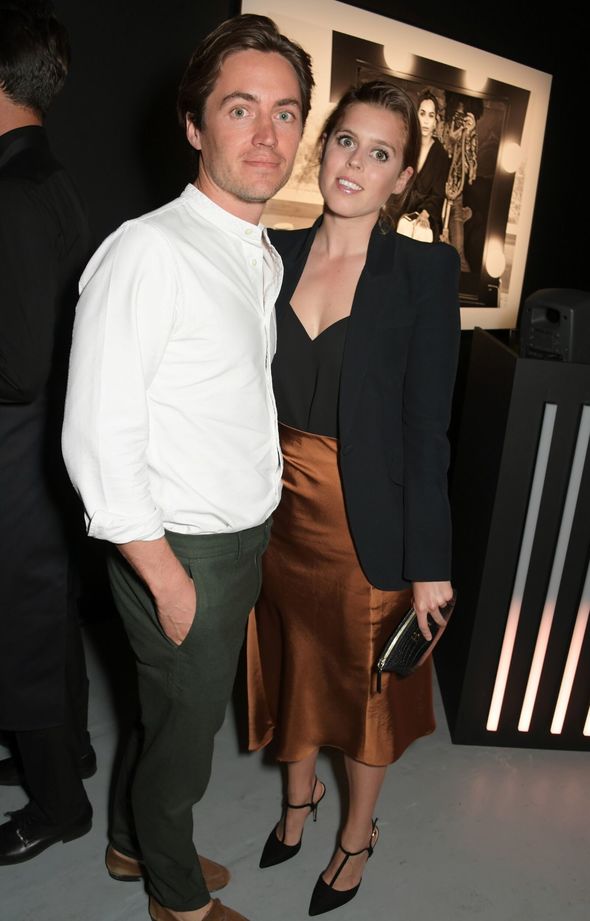 “By next year, it would be wonderful if she could hold her head up high as she walks down the aisle in front of hundreds of people.”

Beatrice could follow in Eugenie’s footsteps by getting married at St George’s Chapel, Windsor Castle.

Eugenie wed Jack Brooksbank in a stunning ceremony in October 2018 in front of 800 guests, which was televised and followed by a carriage ride through Windsor. 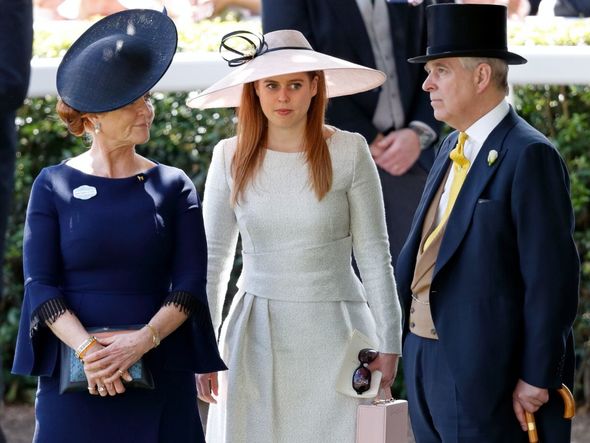 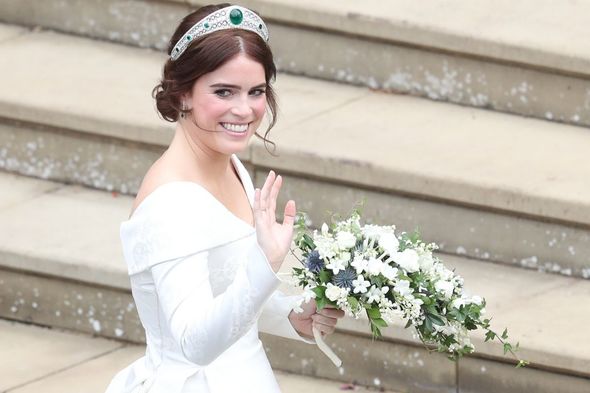 Beatrice had opted for the more low-key option of the Chapel Royal and was due to invite 150 guests.

The Queen was to host the private reception in the grounds of Buckingham Palace.

Beatrice became engaged to Mr Mapelli Mozzi during a trip to Italy last September after a whirlwind romance.

In a statement at the time, the couple said: “We are extremely happy to be able to share the news of our recent engagement.

“We are both so excited to be embarking on this life adventure together and can’t wait to be married.

“We share so many similar interests and values and we know this will stand us in great stead for the years ahead, full of love and happiness.”