Beatrice had 'her bag stolen' while on holiday says Palmer

Princess Beatrice’s concerns about her own security were raised within the royal household long before Prince Harry, according to Express Royal Correspondent Richard Palmer. Speaking on the Royal Round-Up, Mr Palmer told host Pandora Forsyth that incidents surrounding Beatrice had sparked demands for taxpayer-funded security for even minor royals. This revelation comes nearly a week after Harry won an early victory in his court case against the Home Office.

Mr Palmer explained: “Prince Andrew’s daughters, as far as we understand it, don’t have taxpayer-funded security.

“They occasionally have bodyguards but they are privately funded.

“There was a case a while ago when Princess Beatrice was driving a car, and left the keys in the ignition when she popped into a shop.

“Maybe she wasn’t used to being responsible for things like that at that point.”

JUST IN: Harry and Meghan in bust-up ahead of major royal event 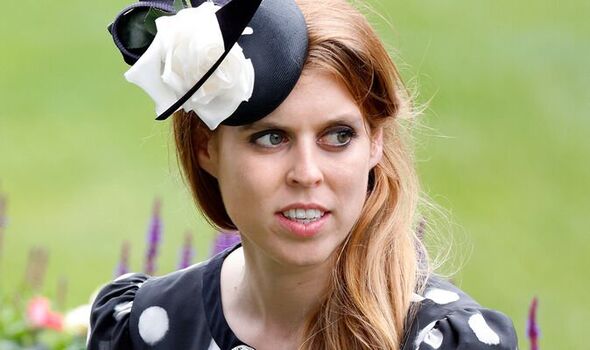 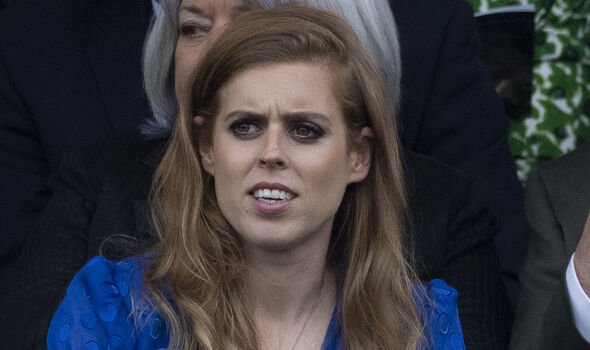 “There was another case when Beatrice had her bag stolen on a beach once.

“I had a debate with someone in the royal household about this incident and they said to me ‘This shows why they need taxpayer-funded security to protect them’.

“I countered that all sorts of people get mugged on a beach, and they can’t get all have taxpayer-funded security with them.

“So the Home Office has to make a judgment, an assessment, about the risk, and they say it’s done on a case-by-case basis.” 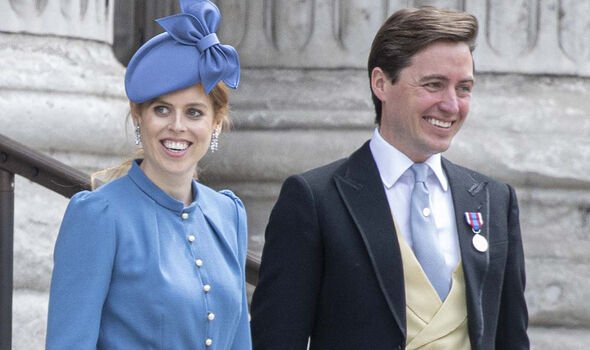 Last Friday, a judge in London ruled that the Duke of Sussex’s case can go to the High Court in London, meaning Harry will face off with the Home Office.

Harry is fighting against a 2020 decision that denied his family police protection while in Britain after he and his wife Meghan Markle stepped down as senior working royals. 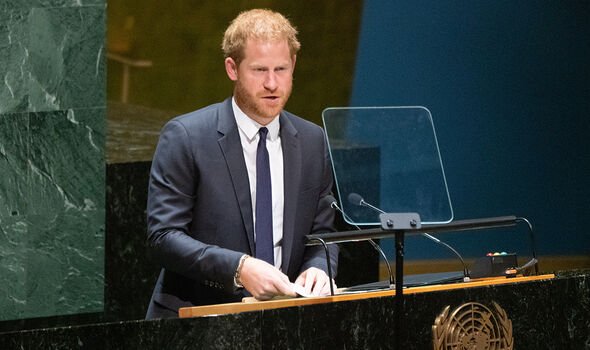 At the time, the Executive Committee for the Protection of Royalty and Public Figures, which advises the Home Office, made a decision that security would be granted on a case-by-case basis.

Harry, who now lives in California, has repeatedly said he wants police protection for his family while in the UK and is willing to pay for the cost himself.

Royal author and close friend of Sussexes Omid Scobie told Good Morning America: “He says that since birth, he’s been born into a world that requires a level of security.

“Not just to keep himself safe, but also his extended family, the people he marries, the children he has.”

Meghan Markle had ‘team of 14’ aides to learn royal duties
Prince Harry ‘panicking’ over memoir as it ‘will upset Royal Family’
Prince Harry and Meghan security row could be solved with ad-hoc plan
William ‘set to follow’ in Harry’s footsteps ‘out of royal bubble’
Royal Family LIVE: Meghan steps in as Harry ‘worried sick’