Princess Beatrice recently wed Edoardo Mapelli Mozzi in a chapel near the Royal Lodge, the home of her parents Prince Andrew and Sarah Ferguson. The couple received no royal titles from the Queen when they married, as was the case for Beatrice’s sister Princess Eugenie when she married in 2018.

Both Eugenie and Beatrice remain entitled to use the style of Her Royal Highness and their Princess prefixes.

But going forward Beatrice is likely to be formally known in the same style her sister is, as HRH Princess Beatrice, Mrs Mapelli Mozzi.

Eugenie’s name has appeared in the Court Circular as Her Royal Highness Princess Eugenie, Mr Jack Brooksbank, since she married.

Members of the Royal Family do not usually need to use a surname, but when they do they can use the name of the royal house, Windsor. 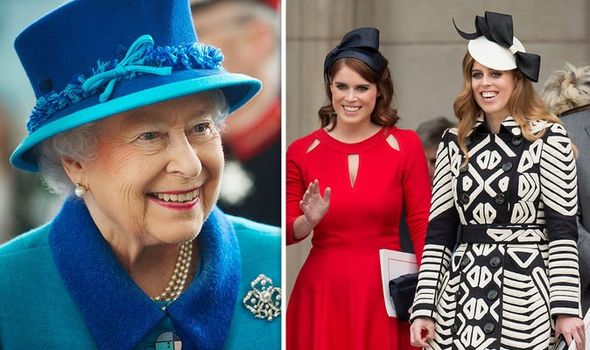 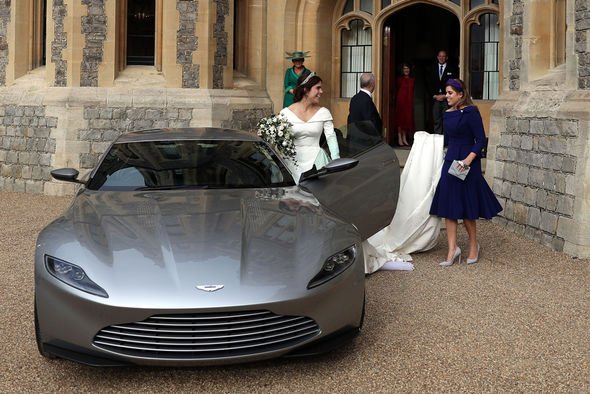 Both Princess Eugenie and Princess Beatrice are now married, so they can now use their husband’s surname if they wish.

However if a royal has a title, or is the son or daughter of someone with a title, they can also use that specific title as their surname.

Prior to their marriages, Beatrice and Eugenie would use their father’s title as Duke of York. 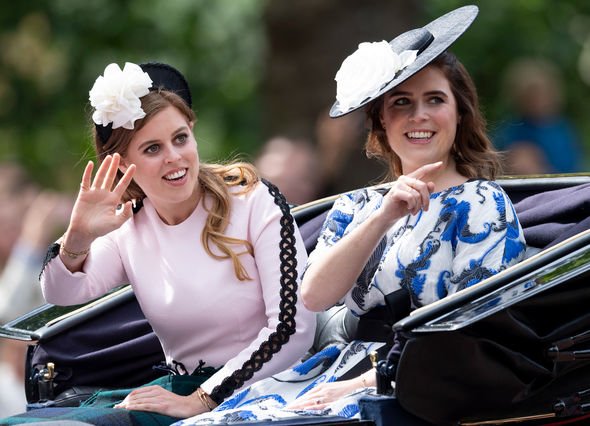 Prince Andrew became Duke of York when he married Sarah Ferguson in 1986, and the title is often used by the second son of the monarch.

Beatrice even used the surname of York on her official LinkedIn profile, where she is listed as ‘Beatrice York’.

The precedence of using a royal father’s title as a surname is common in the Royal Family, with Prince William and Prince Harry often using the surname of Wales after their father’s Prince of Wales title.

The Queen herself at one point also used the York title, just like Beatrice and Eugenie, for her own surname decades ago.

The Queen’s predecessor King George VI was never intended to be King, as his older brother Prince Edward was always first in line for the throne.

However, Prince Edward abdicated in 1936 to marry the love of his life, American socialite and divorcee Wallis Simpson, as the Church and public did not approve of the match.

Prince Edward’s younger brother therefore had no choice but to take his place as next in line. 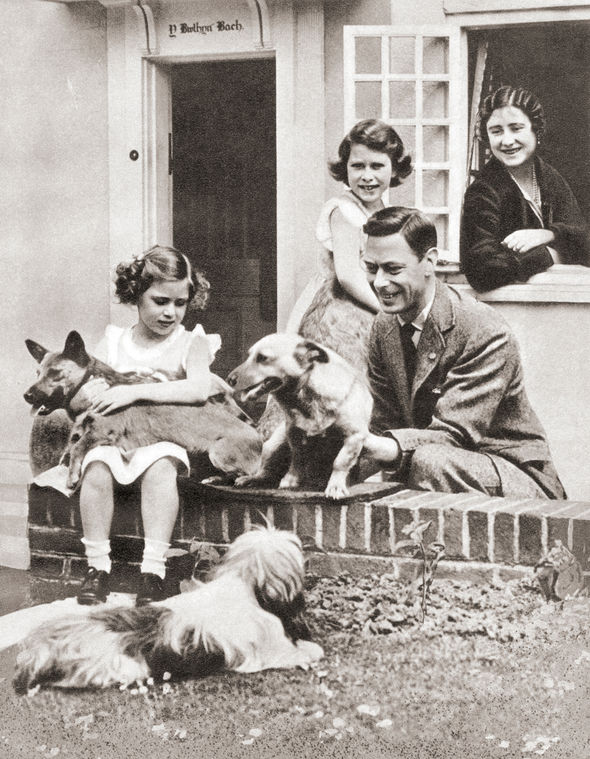 Known to his family as Bertie, he ascended the throne as King George VI, although previously he held the title of Duke of York.

In this sense, the Queen once held the same title her granddaughters Beatrice and Eugenie would go onto hold in the future.

Elizabeth only held the York title for a limited time though, as by the time she was 10 years old her father was already King.

As her father dropped the Duke of York title as monarch, Elizabeth became known simply as Her Royal Highness Princess Elizabeth.

Is BBC Right or Left wing? That depends on your age! Over-50s think it’s full of liberals while younger people believe the opposite, corporation chairman…