Princess Beatrice and husband Edoardo Mapelli Mozzi will be welcoming their own royal baby in the autumn of 2021, months after the princess’ sister Eugenie also had her first child. The eldest daughter of Prince Andrew and Sarah, Duchess of York confirmed news of her pregnancy on May 19 to the delight of the Royal Family and the Queen. Royal experts have noted Beatrice will need to follow strict rules when it comes to choosing the name of the royal tot because of a long-established royal custom.

“It’s hard to give the name to the child you perhaps secretly want.”

Kaye Adams noted the tradition of picking royal names from a small pool remains visible in the choices Prince William and Kate, the Duchess of Cambridge made for their three children.

JUST IN: BBC in trouble: Trust in Beeb has collapsed amid Diana Panorama crisis – latest poll 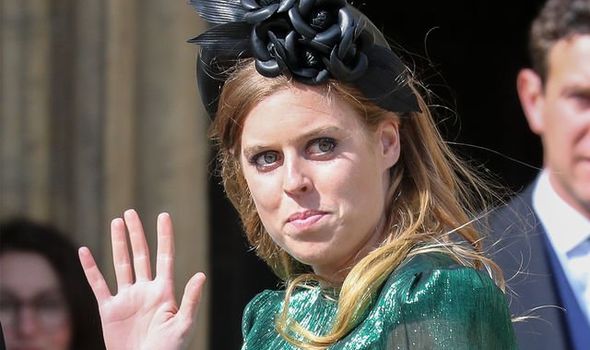 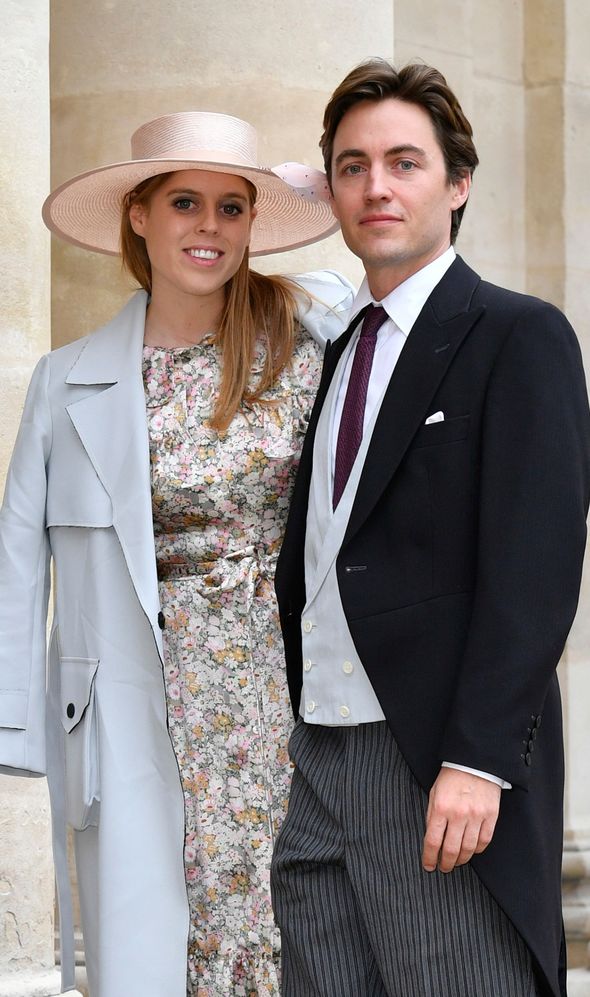 “They have Charlotte, George, and Louis, which are very much royal names.”

Commentator Victoria Howard noted Beatrice may have slightly more freedom in picking her baby’s name compared to older cousin William as she is lower in the line of succession.

Ms Howard said: “The closer you are to the throne, the more traditional the baby name has to be.

“But as you step away from different generations, and different cousins, you can be a bit more left field.” 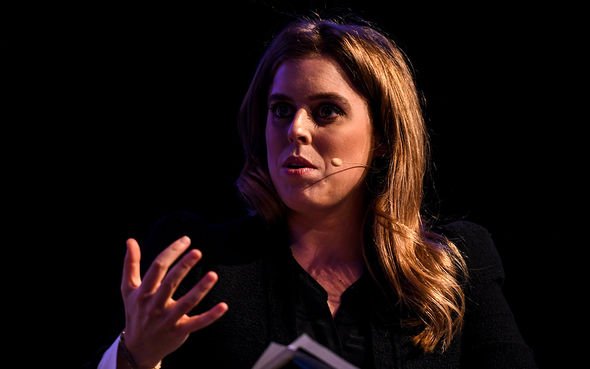 Royal babies born in recent years have slightly diverted from tradition as their parents opted for more up-to-date names.

And Zara and Mike Tindall welcomed son Lucas Philip in early March, a baby brother to daughters Mia and Lena.

Prince Harry and Meghan Markle have been forecast to pay tribute to the Duke’s later mother, Princess Diana, but bookmakers have long been suggesting the couple could opt to break with tradition and pick a modern name for their baby daughter as they did for son Archie Harrison. 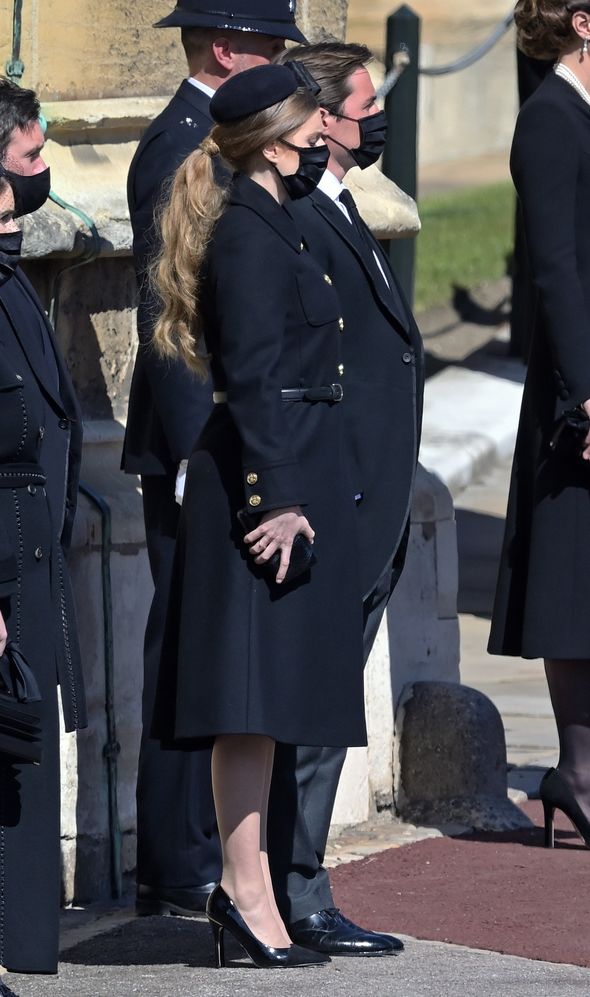 And royal commentator Angela Mollard suggested the Duke and Duchess of Sussex may choose to honour another princess when naming their daughter.

“I have a sense it may be Grace – I like Princess Grace, it’s an American thing. Grace works with Archie – so that’s my bid.”

Ladbrokes has also seen an increase in support for Philippa, in honour of the late Duke of Edinburgh, as well as Allegra and Alexandria.