The royal is in South Africa campaigning against rhino poaching. However, she has picked up an ear, nose and throat (EAT) infection and is not able to travel.

A statement was released by the palace of Albert II, Prince of Monaco, revealing the news.

It said: “During a trip to the African continent as part of a wildlife conservation mission, H.S.H. Princess Charlene contracted an ENT infection that does not allow her to travel.

“Unfortunately, she will not be able to attend the Monaco Formula 1 Grand Prix.

“H.S.H. The Princess Charlene sends her best wishes to the Automobile Club of Monaco, organiser of the event, as well as to the drivers and teams involved in this great automobile competition.” 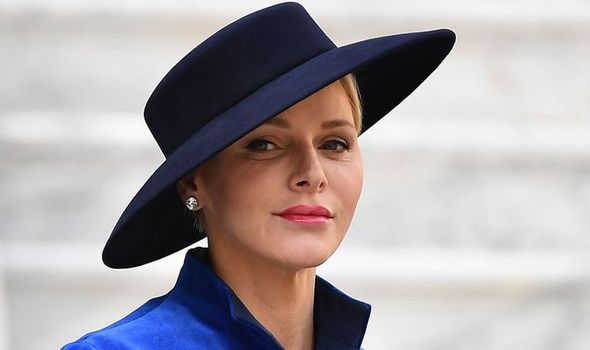 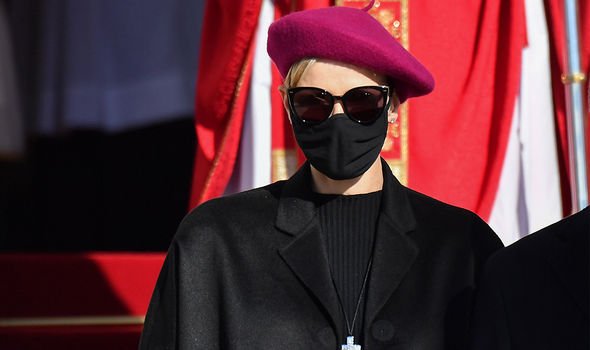 Charlene was born in Rhodesia, modern Zimbabwe, and has a longstanding association with Africa.

Over the past week, she has posted a number of photographs, taken by Christian Sperka, on her Instagram channel.

In one she has her arms around a rhino, which appears to be sedated with a white cloth wrapped around its mouth.

The princess hit out at rhino poaching via a statement on the Princess Charlene of Monaco Foundation website. 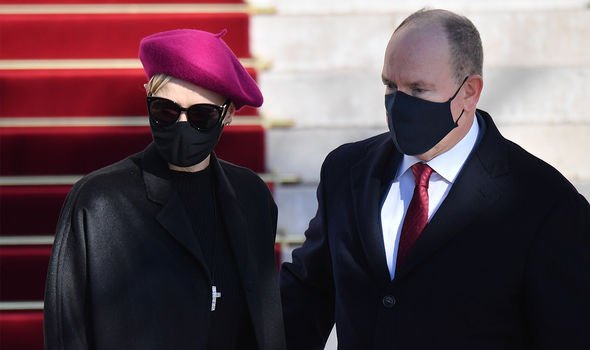 She said: “This crisis has stolen almost 10,000 African rhinos from our beautiful earth.

“If we are to save these incredible animals from extinction, we have to do something. We cannot afford to lose anymore.

“In the last ten years, poachers have relentlessly killed these rhinos, and they have not had time to recover. 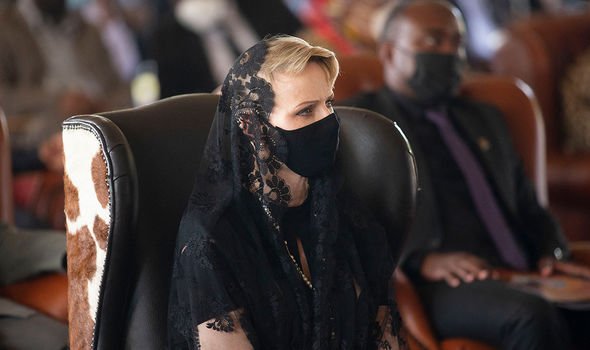 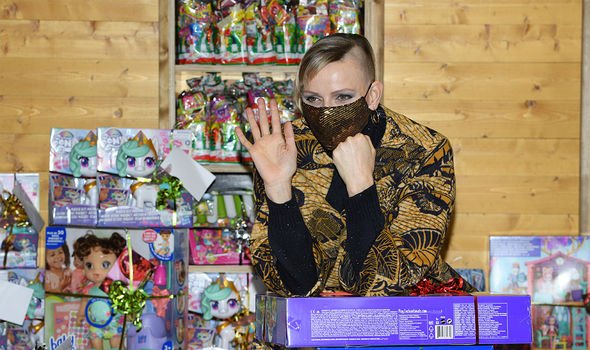 “If we don’t act now, the rhino’s future in Africa is uncertain.”

Charlene was praised by other Instagram users for using her profile to boost conservation.

One posted: “Thank you for using your position and your name for such an important cause, save the rhinos!”

Another added: “I love you for what you do for animals.”

A third commented: “Thank you for giving these wonderful animals a great and loud voice.”

The 43-year-old Princess Charlene is husband to Albert II, the reigning Prince of Monaco.

She is a former professional swimmer who competed for South Africa at the 2000 Sydney Olympics. 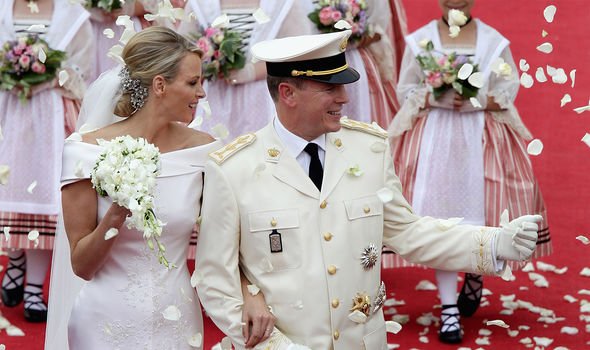 She met Prince Albert during a 2000 swimming contest in Monaco.

They were married in July 2011 at the Prince’s Palace of Monaco.

In 2012 the Princess Charlene of Monaco Foundation was formed to support her charitable endeavours.
Source: Read Full Article