Princess Charlotte, four, was an adorable sight as she joined her big brother Prince George, six, at primary school in September. The usually outgoing princess hid behind her parents Kate, Duchess of Cambridge and Prince William who were there to drop her off for her first day at St Thomas’s Battersea primary school.

Charlotte was dubbed “Warrior Princess” at nursery for her outgoing attitude and while she appeared shy on her first day at school, the youngster has just reached a key milestone.

St Thomas’s Battersea breaks up for the Christmas holidays on December 11 which means Charlotte will have just completed her first term at big school.

While Kate normally just has Prince Louis, one, to look after at home on school days, the Cambridge household is about to get a lot busier.

Dedicated mother Kate has had a busy few weeks of royal engagements but may step back to spend more time with the children now they are on their break. 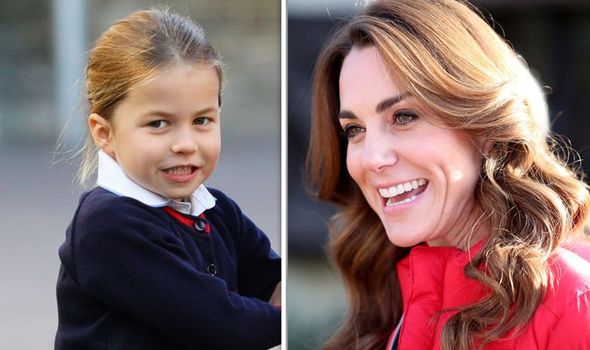 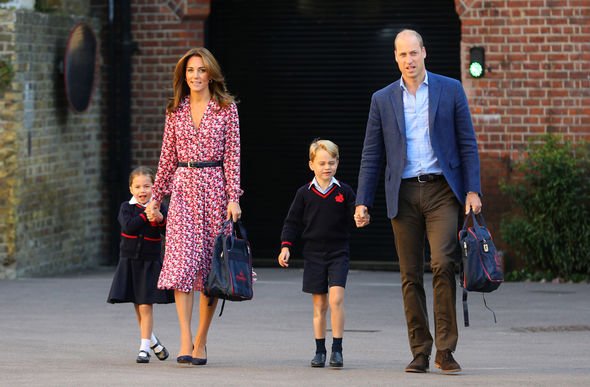 The hands-on mum was spotted choosing Halloween costumes with George and Charlotte in Sainsbury’s in October and it is possible she will take them Christmas tree shopping too.

While the Cambridges are based in London during term time, they may move from Kensington Palace to their country home Anmer Hall during the school holidays.

The Norfolk base is a stone’s throw away from the Queen’s Sandringham home and makes it the perfect place from which to visit the Queen on Christmas Day. 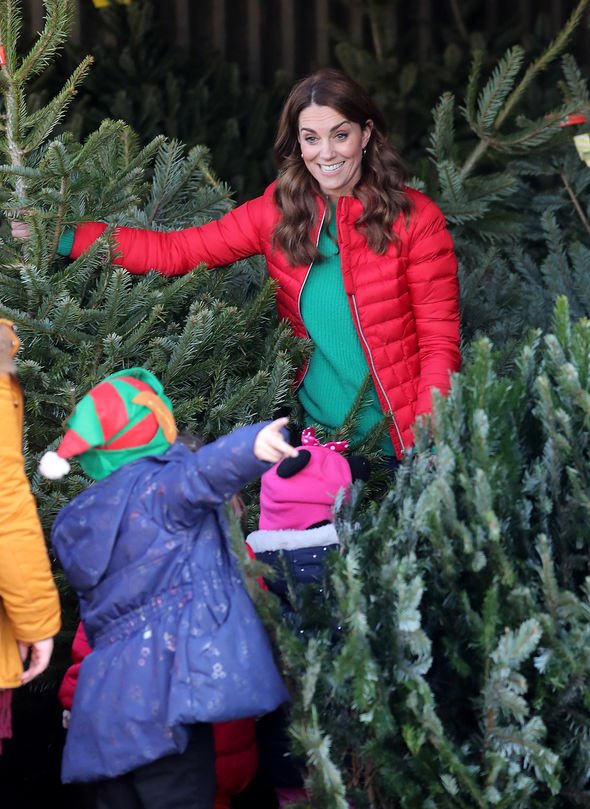 Some royal fans expressed outrage on Kate and Wills’ behalf last night after a recording of their attendance at the Royal Variety Performance aired on ITV.

Comedians Romesh Ranganathan and Rob Beckett co-hosted the event and couldn’t resist making a couple of playful digs at the royal couple.

Ramesh joked: “Like me you’re blessed with three kids.

“I imagine every morning they come running into your bedroom and you look at their beautiful faces and say, ‘I regret this’.”

While later on in the evening Rob Beckett said: “Thank you for coming out tonight. You’re on date night. That’s exciting.

He added: “You got the babysitter until midnight or 1am? It’s worth that extra 20 quid.”

While Kate and Wills laughed the quips off with ease, some viewers were not amused.

One viewer tweeted: “Poor Kate and William….for having to sit through one of the poorest Royal Variety Shows I’ve ever seen.

“With the exception of a few acts, it’s been drivel.

“I miss stars like Jimmy Tarbuck and Morecambe and Wise….true entertainers and naturally funny!” 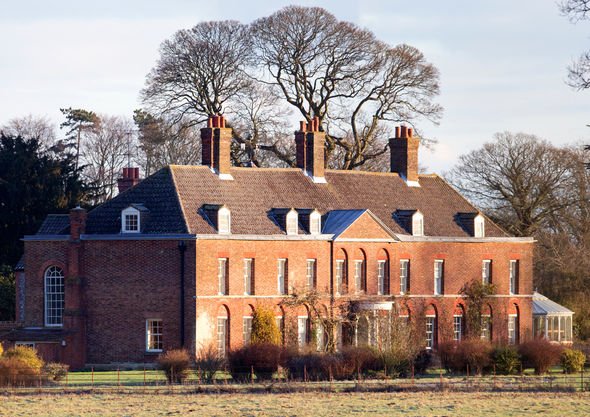 Royal fans can’t wait to see Kate and Prince William in full festive swing as they appear alongside TV chef Mary Berry for a special Christmas cooking show next week.

A Berry Royal Christmas will air on BBC One at 8.30pm on December 16.

In the special programme, the royals will prepare food to thank those working for charity and volunteering over Christmas.

A post on Instagram announcing the TV venture was accompanied by behind the scenes pictures from the programme in which the royals posed beside Mary Berry and Nadiya Hussain.

In one of the pictures shared by the couple they each holding a Christmas meringue roulade – one of Mary’s recipes.

While the health-conscious Duchess doesn’t usually indulge she may wish to prepare the social treat for her family over Christmas.

We will use your email address only for sending you newsletters. Please see our Privacy Notice for details of your data protection rights. The Internal…