Princess Charlotte, the second child and only daughter of Prince William and the Duchess of Cambridge, will be very likely to take on a prestigious title from her great aunt when her father becomes King. Although likely to be a long time in the future given her grandfather will become king first, the young royal is already gearing up to become a key member of the firm.

When her father becomes King, Princess Charlotte will eventually be eligible to nab the Princess Royal title from Princess Anne.

The eldest daughter of a sovereign is typically bestowed the Princess Royal title – but two royals cannot use it at the same time.

Princess Charlotte will be the eighth Princess Royal, but it will only be passed on to her when Princess Anne dies.

If Princess Anne is still living when Prince William accedes to the throne, young Charlotte will have to wait until her turn comes along. 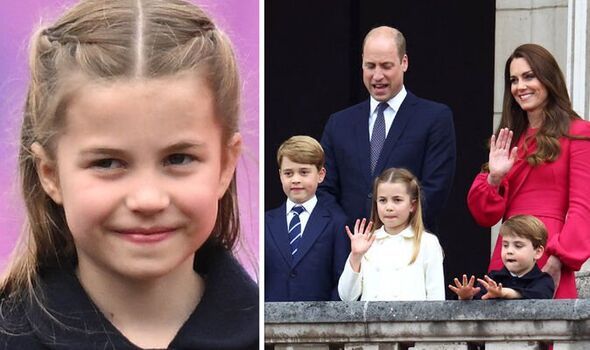 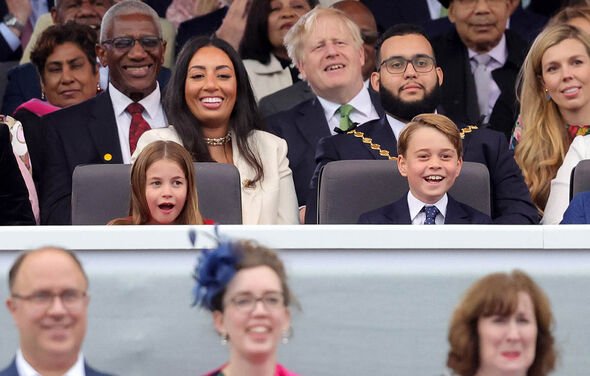 For example, Queen Elizabeth II, then Princess Elizabeth, was due to become Princess Royal when her father, King George VI, became the monarch in 1936.

But at the time, a Princess Royal was already living, King George’s sister Princess Mary.

As the eldest daughter of their father, King George V, Princess Mary was given the title in 1932 and kept it until her death in 1965.

As Princess Elizabeth came to the throne just 16 years after her father was crowned and before Mary died, she never had the chance to use the title. 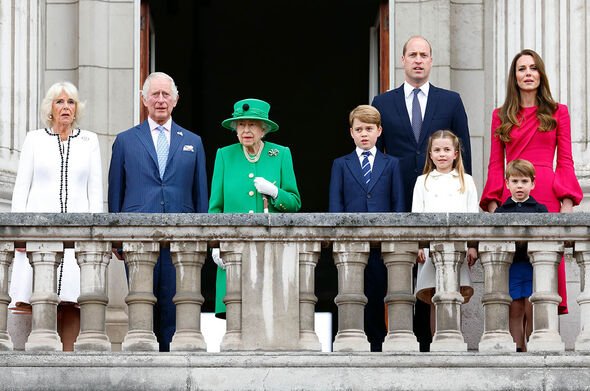 Even though the title became vacant under the current Queen, Her Majesty made her eldest daughter wait a considerable amount of time.

The Queen did not give Princess Anne her Princess Royal title until 1987 – leaving the title vacant for 22 years.

The Princess Royal post is not essential and is only given at the discretion of the monarch.

It’s likely the Queen withheld the title for her daughter given her young age and her Olympic career, which prevented her from working for the Royal Family full time. 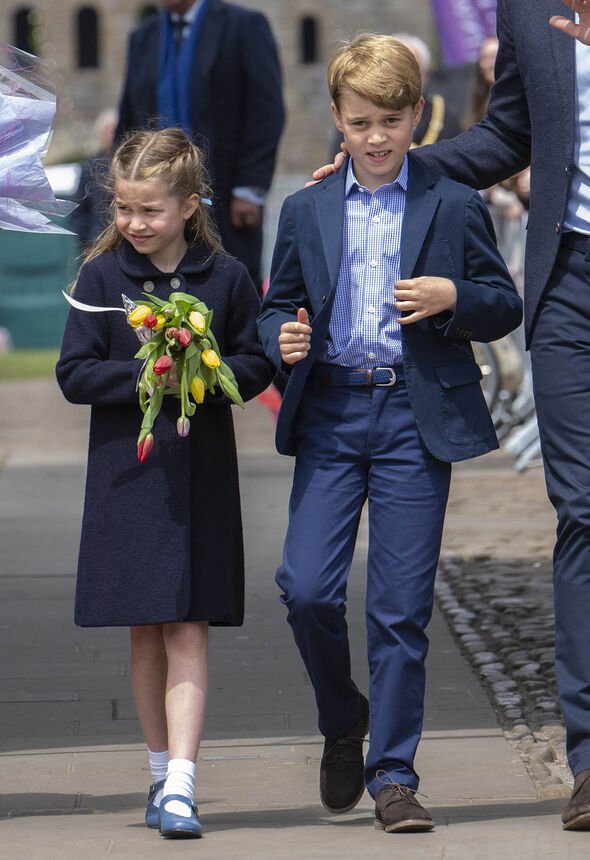 Constitutional expert Iain MacMarthanne explained: “Princess Anne was herself created Princess Royal by her mother, the Queen, in 1987, in recognition of her service to the monarchy and to her many charities and patronages.”

The Princess Royal title has been in the family since the 1600s and was created by King Charles I.

Mr MacMarthanne said: “King Charles I was the first monarch to create his eldest daughter, Mary, Princess Royal, in 1642.

“This was apparently at the insistence of his wife Queen Henrietta Maria, daughter of King Henry IV of France at whose court it was customary for the monarch’s eldest daughter to be known as Madame Royal.

He added: “Henrietta Maria sough parity for her own daughter, especially so when Mary went to the Netherlands having married William II of Orange.”

Mr MacMarthanne also believes the most likely next candidate for the title is Princess Charlotte.

He said: “Looking to the future and assuming Prince William becomes King it can be anticipated, should the title be free to be given and that he is so minded, that his daughter Princess Charlotte, might in time, become the next Princess Royal as the eldest daughter of the monarch.”