The young royals are currently enjoying their summer holidays, however, when Charlotte first started school at Thomas’s in Battersea she was seen with a glittery unicorn keyring attached to her navy school bag.

The Duchess of Cambridge was also seen helping her daughter carry the bag as she made her way into school.

Prince William and Kate’s middle child is known for her love of unicorns as she has been photographed with similar accessories before.

Her adorable keyrings are sold in a pack of eight for £8, making each unicorn just £1.

They come in many different colours, including pink like Charlotte’s and even a rainbow design.

This autumn the young Princess, along with her brothers Prince George and Prince Louis will be starting at a new school following their family’s move to Windsor. 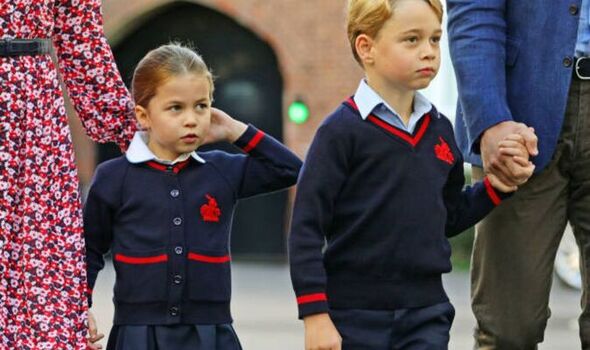 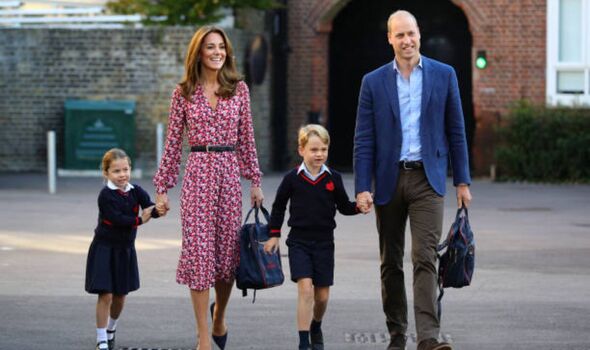 The royals will become students at Lambrook School near their new home at Adelaide Cottage on the Windsor Estate.

It is understood the Duke and Duchess of Cambridge will retain Kensington Palace as their London residence and still have Anmer Hall in Norfolk.

Jonathan Perry, headmaster at Lambrook School, said: “We are delighted that Prince George, Princess Charlotte and Prince Louis will be joining us this coming September and very much look forward to welcoming the family, as well as all of our new pupils, to our school community.” 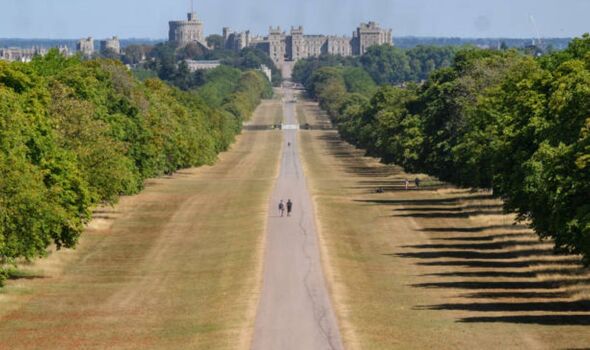 A royal source told Sky News about the decision to move to Windsor: “This is very much a decision that two parents have made to give their children the ‘most normal’ start possible.

“KP [Kensington Palace] can be a little bit of a fishbowl. They wanted to be able to give George, Charlotte and Louis a bit more freedom than they have living in central London. 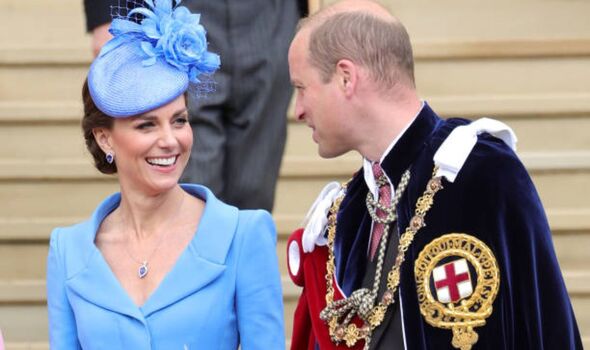 Once they set up home in Adelaide Cottage the Cambridges will be just 10 minutes walk from the Queen in Windsor Castle.

Kate’s parents Carole and Michael Middleton are also just a 45 minute drive away in Bucklebury, Berkshire.