Diana and Charles infamously divorced in 1996, after a dramatic separation in 1992. Besides the blossoming relationship between Charles and Camilla, the 13-year age difference between the two has also been suggested as a key reason why the couple were incompatible. Diana was only 16 when she was introduced to Charles, who was dating her sister Lady Sarah in 1977.

After he and Sarah split, Charles regarded the younger Diana as “full of life” and “great fun”.


However, many speculated Charles was still in love with Camilla, the now Duchess of Cornwall.


After returning from three years of Navy service in 1980, Charles found out that Camilla had married someone else.


Charles was nearly 30 when he returned, and began considering Diana as a potential bride.


The couple had only went on 12 dates before Charles proposed to Diana in 1981. 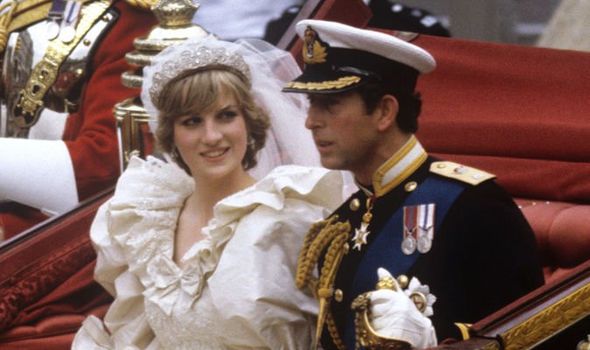 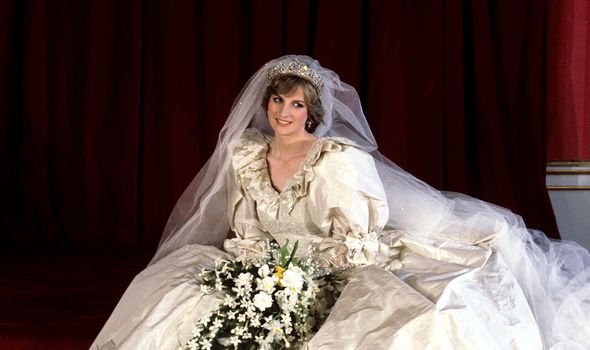 Diana just turned 20 the year the two wed, while Charles had turned 32.


Cracks in the relationship formed in part because of their age gap, with Charles once referring to Diana as “a child”.


Ms Bradford claimed Charles’ said: “She is exquisitely pretty, a perfect poppy. But she is a child.


“She does not look old enough to be out of school, much less married.” 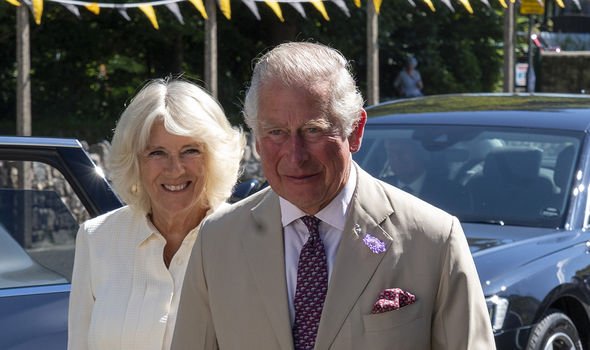 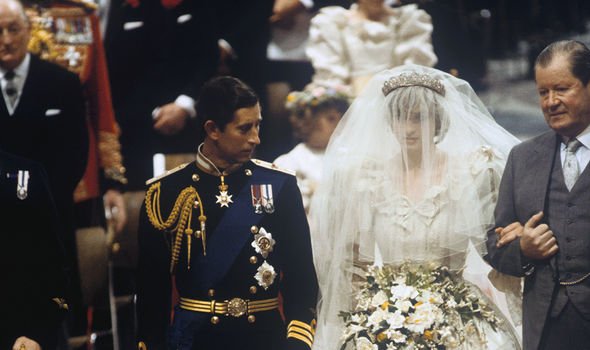 Charles’ cousin, Pamela Hicks, said to Robert Jobson, royal correspondent and author of ‘Charles At Seventy: Thoughts, Hopes And Dreams’, that the prince received a letter from Philip urging him to “propose to her or release her”

The book held that she also claimed Charles “wasn’t ready” to be married to Diana.

Ms Hicks added: “He saw it as a ghastly threat.

“Psychologically he assumed his father bullied him, so he read it as a bullying letter.”

Mr Jobson also claimed in his book that Charles objected to the wedding.


He wrote that the Prince said to friends: “I desperately wanted to get out of the wedding in 1981, when during the engagement I discovered just how awful the prospects were having had no chance whatsoever to get to know Diana beforehand.”


Ms Junor added: “When Charles and Diana got together it seemed on paper that this was the most perfect match, but Diana’s childhood had been very difficult and the happy jolly-go-lucky venire that she presented to the world was nothing more than a venire.


“Charles was a very complex character and the two of them was about the worst match you could possibly have made.” 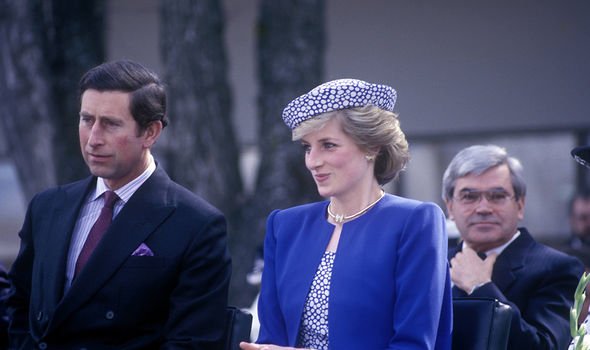 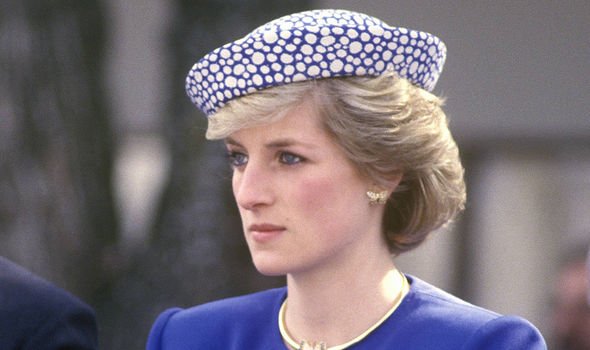 Diana tragically passed away in 1997 after a car crash in Paris, France.


Despite the difficulties in their relationship, Diana reportedly didn’t want to divorce Charles.


Royal expert Jennie Bond claimed in the Channel 5 documentary, Princess Diana, In Her Own Words, that Diana believed Charles and her were stronger as separated partners.


“I think she felt somehow they could continue as separated but partners and parents to the two boys, and she really did try to make it work and she wanted to make it work.”