The performance took place during a visit to Australia in 1988. Diana played a section of Rachmaninoff’s Piano Concerto No 2 whilst visiting a school with Prince Charles.

The Prince began the musical diversion after he was asked to play the cello.

Charles, who had learned to play the instrument as a youth, obliged producing several notes.

One of the organisers then suggested Diana, then Charles’ wife, might like to have a go on the piano.

Diana knew how to play the instrument from her childhood and chose the piece by Russian composer Sergei Rachmaninov. 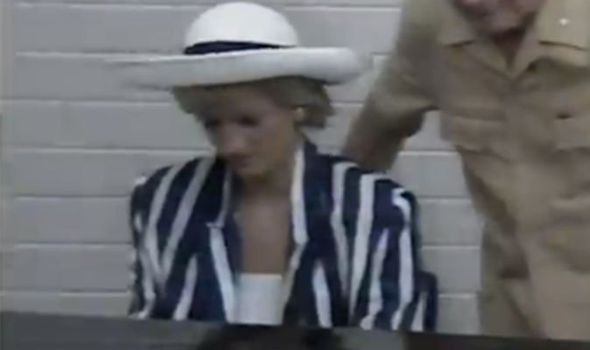 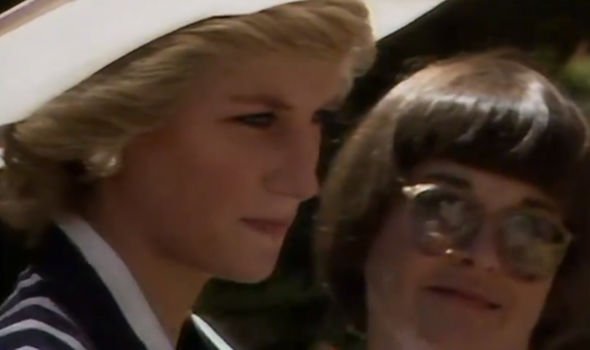 The occasion was witnessed by a room full of people who applauded the royal couple.

The Prince and Princess had flown into Australia to celebrate the nation’s bicentenary.

They spent ten days in the Commonwealth realm to mark the occasion.

Diana’s maternal grandmother, Baroness Fermoy had been an accomplished pianist. 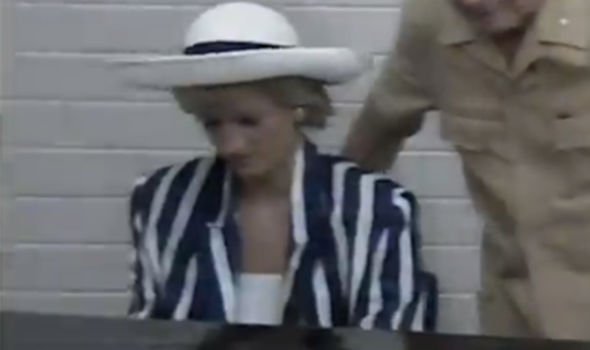 During the 1920s she had studied at the Paris Conservatoire along with other talented musicians.

The couple married in July 1981 in a lavish ceremony watched by hundreds of millions across the world.

However their relationship soon began to deteriorated, with accusations of extra-marital affairs involving both parties.

The couple split in 1992 before formally divorcing four years later.

In August 1997 Diana was tragically killed in a Paris car crash.

The relationship between Charles and Diana was portrayed in season four of The Crown, which was released late last year. 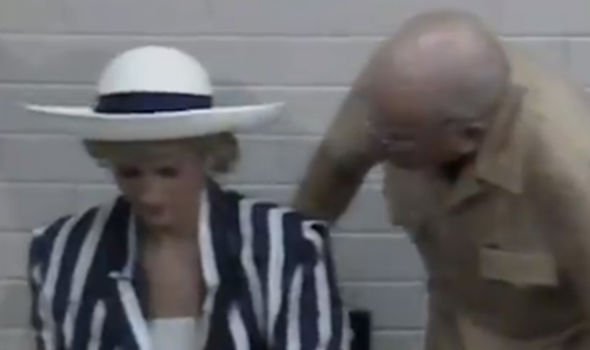 However the Netflix show attracted controversy with critics accusing the programme makers of inventing certain scenes.

Charles Spencer, Diana’s brother, suggested each episode should begin with a warning explaining it is a dramatization and not completely accurate.

However the show’s creator Peter Morgan defended his decisions on the basis of artistic licence.