On August 31, 1997, Princess Diana died in Paris at the age of 36. She is survived by her two sons Prince William and Prince Harry, with her eldest son William recently celebrating his 38th birthday. But according to a royal expert Katie Nicholl, William would have felt sadness over his mother’s absence on the day.

Ms Nicholl told OK! Magazine: “William misses his mother. It must be emotional for him that she’s not here to share this.

“She’s still a significant part of his life so inevitably, on his birthday, his thoughts will be with her.”

William bravely spoke out about his own experience of losing his mother in the recent BBC documentary Football, Prince William and Our Mental Health. 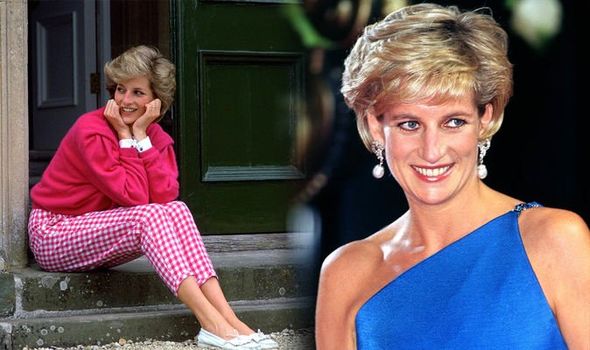 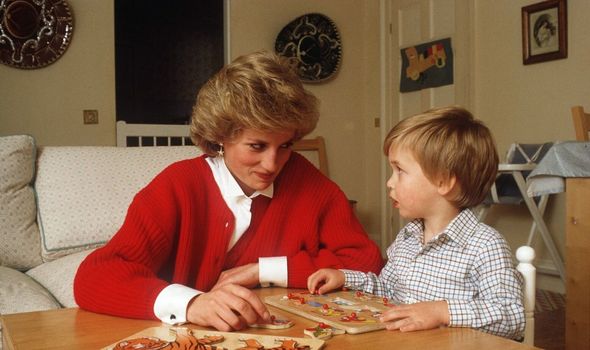 He said: “You feel pain like no other pain.

“But it also brings you so close to all those other people out there who have been bereaved.”

Today on July 1, Diana would have been celebrating her own birthday. 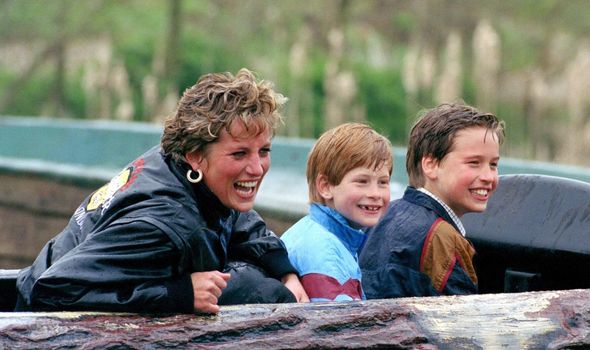 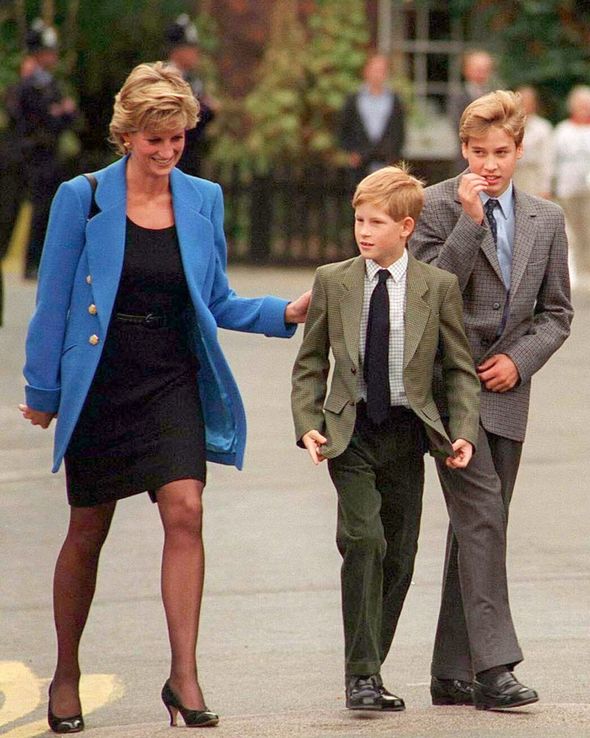 How old would Princess Diana have been today?

Born in 1961, Princess Diana would have celebrated her 59th birthday today.

Diana was born as Lady Diana Spencer, the daughter of Earl Spencer and Frances Spencer.

Diana was actually born at Park House, which was located on Queen Elizabeth II’s Sandringham Estate.

The Spencer family leased the home from the Queen, and historically the Spencer’s have always had strong links to the Royal Family.

Diana was introduced to her future husband, Prince Charles, via her sister Sarah in 1977.

She was 16-years-old at the time, and later the pair would begin courting.

Charles would later propose in 1981, and Diana chose a ring from royal jewellers Garrard, which now belongs to Prince William’s wife Kate. 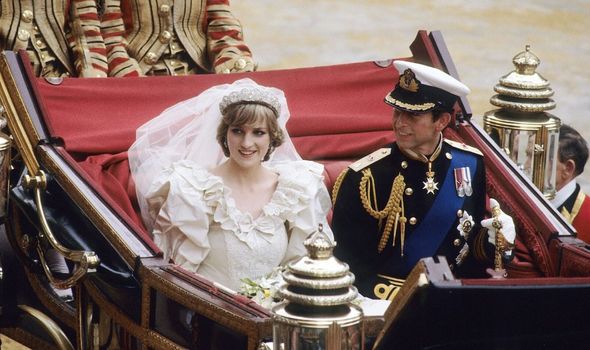 She subsequently became the Princess of Wales, and their wedding was widely dubbed a “fairytale” and was watched by millions of royal fans around the world.

Diana’s iconic wedding dress included a 25-foot train and was designed by David and Elizabeth Emanuel.

Diana died in a car crash in Paris while her driver was fleeing the paparazzi in 1997.