Cleo Rogers said that the singer helped the Princess dress up in the unorthodox style so that he could smuggle her into the Royal Vauxhall Tavern nightclub. It appears that the audacious plan worked as the pair were “giggling and nudging each other like naughty schoolchildren” the actress is reported as saying.

Arguably the most famous female celebrity of them all during the 1980s and 90s, Princess Diana regularly rubbed shoulders with A-listers.

Two stars that she became particularly close to were Elton John and George Michael.

Diana met Sir Elton at Prince Andrew’s 21st birthday party and he performed a touching version of Candle in the Wind at her funeral following her tragic death in September 1997.

George Michael also considered the Princess as one of his most trusted friends, reported The Mirror. 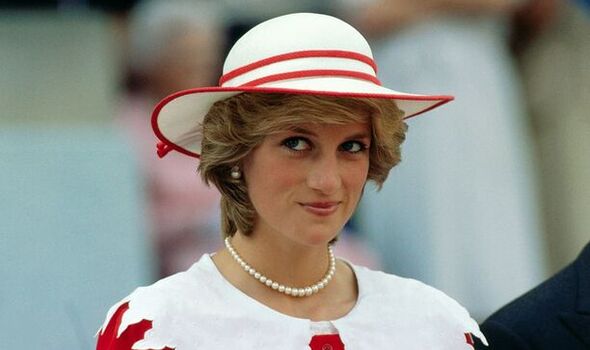 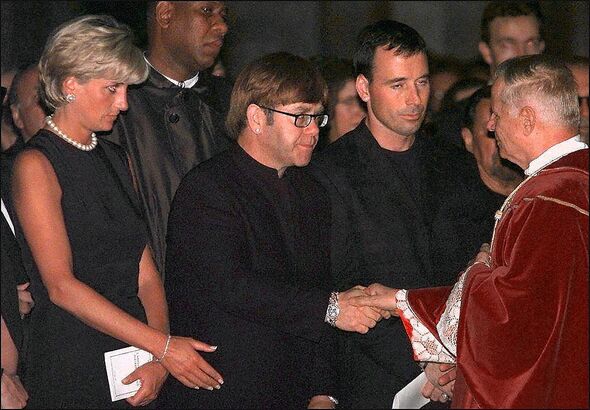 The 80s sensation recalled how he and the Princess had “clicked in a way that was a little bit intangible”.

He added: “Diana was the only person that I knew who made me feel like an ordinary person.”

American actress and singer Liza Minnelli said she was “lucky enough to count Princess Di as a friend”.

She said: “My instinct was to protect her. 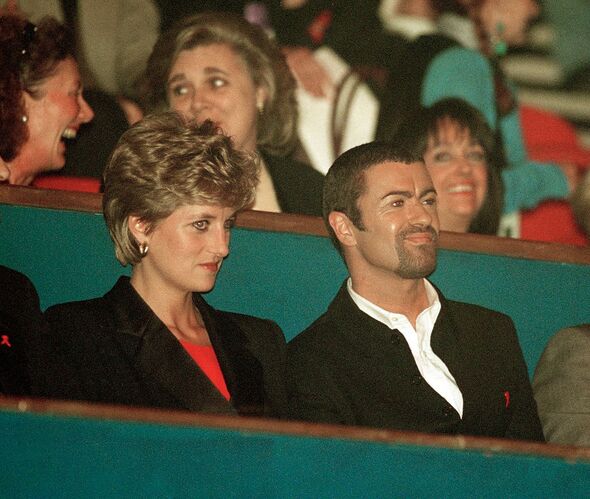 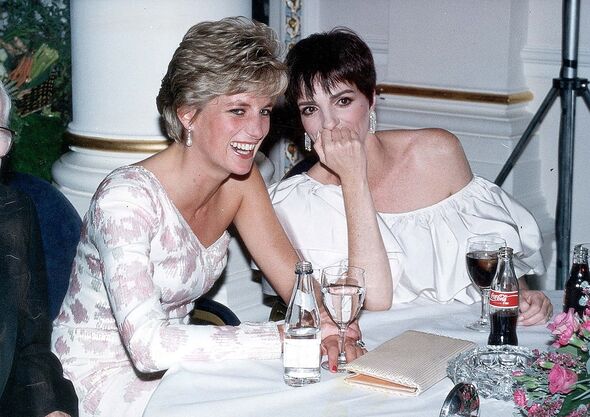 “All my life I’ve had people bowing and scraping.

“Well, Princess Di got used to people bowing and scraping.

“So it was a relief to both of us that we could just be ourselves around each other.”

Princess Diana was also seen as a style icon and struck up a friendship with designer Gianni Versace, who produced outfits she loved to wear. 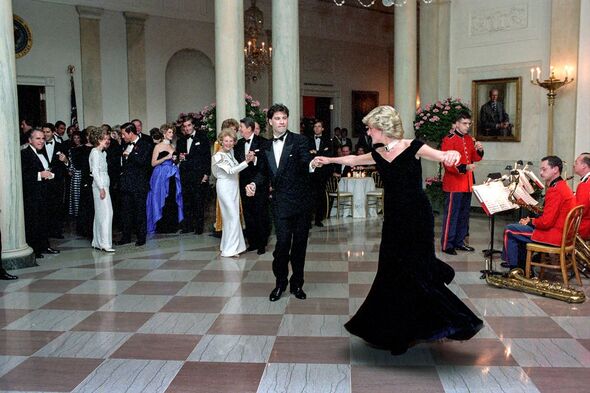 She attended the Italian designer’s funeral just six weeks before her own untimely death in Paris.

During the funeral she was seen comforting her friend Elton John who was visibly upset.

However sometimes despite her fame the Princess herself was starstruck.

In 1985 at a White House Diana confessed to US First Lady Nancy Reagan that it was her “fantasy” to dance with Grease star John Travolta, who was one of the other guests.

The Hollywood star was happy to oblige and later recalled the moment fondly.

He said: “It was a storybook moment.

“We bowed when it was over, and you know, she was off, and I was off, and my carriage turned into a pumpkin.”