Debbie Frank, who was Diana’s astrologer, told the Daily Mail that Diana loved Charles, despite his infidelity and the breakdown of their marriage. The royal couple separated in 1992, divorced in 1996 and just a year later Diana was killed in a fatal car crash in Paris on August 31, 1997. Debbie explained that, while Diana was not longing for Charles in the years and months before she died, she was still hurt by what he did, adding that it triggered abandonment issues Diana had struggled with since childhood.

She said: “I think she loved Charles till her dying day.

“I’m not saying she longed for him. She didn’t.

“But there was still that wound there like there was with her mother.

“And it was probably more about the mother than Charles actually. 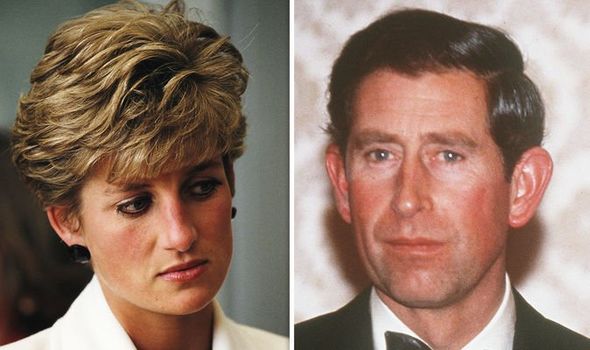 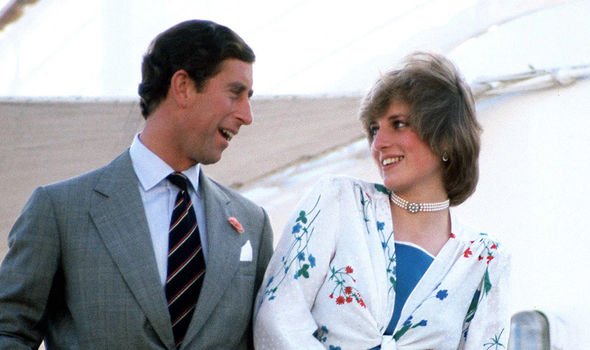 “When he triggered that feeling of abandonment in her, she became like a five-year-old again.”

Her father won custody, but Diana apparently felt like her mother had abandoned her and carried this hurt with her throughout her life.

Ms Frank, who often spoke to Diana about her emotions, said that Diana had “a lot of early pain” from her mother leaving when she was young. 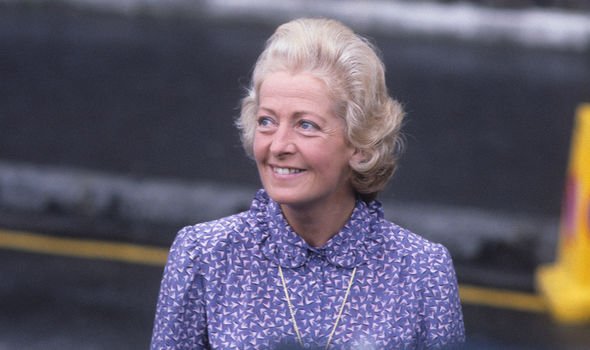 She said: “We talked a lot about that because the damage was so great.”

According to Ms Frank, Diana was initially very hostile towards her stepmother Raine, but this changed over time.

As a child, she and her brothers would chant: “Raine, Raine, go away!”

Eventually, however, she was thankful to Raine for looking after her father in the aftermath of his divorce and when he later fell ill.

DON’T MISS
Princess Diana was ‘real reason’ Fergie and Prince Andrew got together [REVEALED]
Astonishing thing Princess Anne and Prince Charles have in common [ANALYSIS]
Meghan Markle: How ‘in-joke’ with ex-husband featured in a film [INSIGHT] 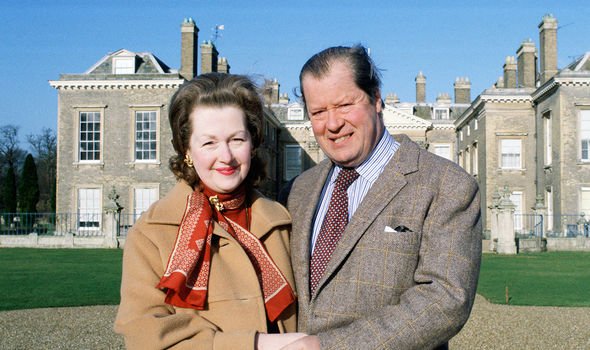 The Earl suffered a stroke in 1978 which, at one stage, he was not expected to recover from.

He was in the hospital for eight months and required a lot of help from Raine when he finally returned home.

Later in life, Diana realised how much Raine cared for her father during that time.

However, she was never able to get over the hurt she felt about her mother and towards the end of her life tensions between them were high.

In fact, in her final months, she was not on speaking terms with her mother, because Frances had suggested that Diana losing her HRH status in the divorce was a good thing because she could get a clean break.

Ms Frank said: “There was a wounded child in there.

“Even the last time I met her in July before she died, she recounted the story of her mother leaving and packing her dresses into the car.”

Diana apparently even blamed her mother for the breakdown of her marriage to Charles, because she had no one to guide her through difficult situations.

Diana’s acupuncturist and herbalist, Dr Lily Hua Yu, claimed Diana told her “she did not like her mother and thought she was an alcoholic.

She added: “She felt she had no one to guide her when dealing with complicated situations, and if she’d had a good mother she would have had a successful marriage.”