Princess Diana admitted years after marrying Prince Charles she had felt “uneasy” while waking down the aisle to exchange vows with Prince Charles in 1980, Jennie Bond claimed. The Princess of Wales reportedly said she had felt “uneasy” about her future after spotting Charles’ friend, Camilla Parker Bowles, among the guests. Speaking to Channel 5 documentary ‘Charles and Camilla: King and Queen in Waiting,’ Ms Bond said: “Diana told me much later in one of our private conversations that she had felt like a lamb to the slaughter as she walked up the aisle, which was very sad.

“I think she knew that things weren’t quite right, and when she saw Camilla in the congregation, was immediately uneasy about it.”

Diana had reportedly been delivered a harsh blow after discovering a compromising bracelet in Charles’ office a few days before the wedding.

The gold bracelet sported a lapis pendant engraved with the initials F and G entertwined. The letters were believed to be a reference to the nicknames Charles and Camilla had for each other, Fred and Gladys.

Ms Bond continued: “She was enraged by it, she knew who it was for and she wanted to know why she was giving this token to Camilla.” 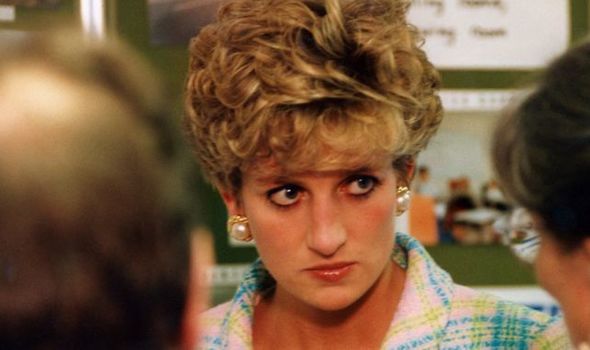 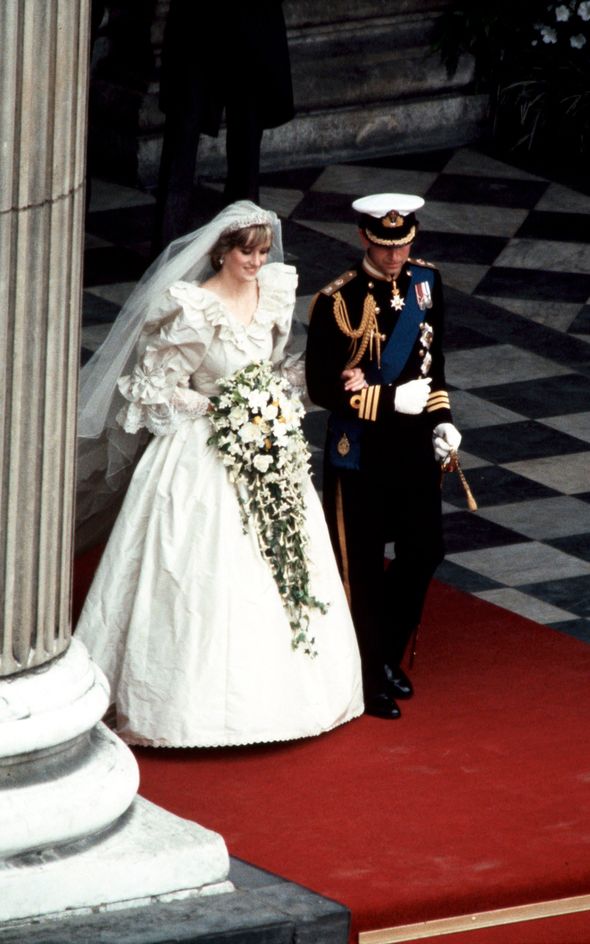 Biographer Christopher Wilson claimed the Princess of Wales had long been “suspicious” about Charles and Camilla’s relationship and had ordered the Prince of Wales’ secretary to show her the bracelet.

Mr Wilson said: “ think she was very suspicious of anything Camilla.

“She asked to see what was inside and eventually she was allowed to have her way.

“She was absolutely in tears, in a terrible state about it. It was clear that this was Prince Charles’ farewell present to Camilla.” 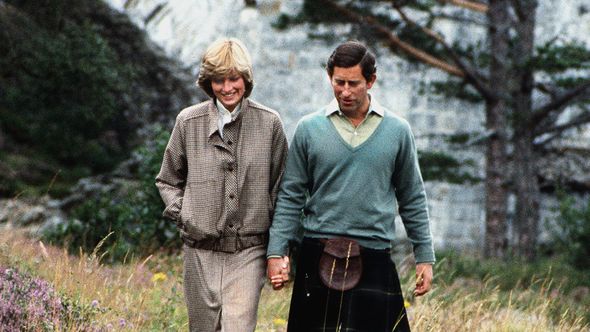 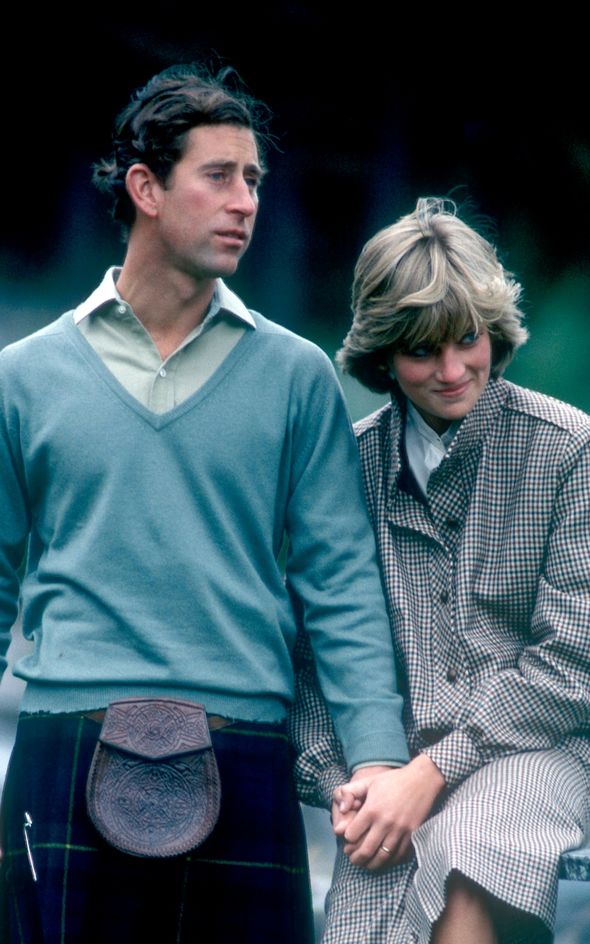 Charles and Diana remained married for nearly 15 years despite despite their relatioship collapsing into a very public skirmish, with the pair trading barbs through the media.

Following an unprecedented interview with BBC Panorama during which Diana discussed her unhappiness with the marriage, the Queen personally intervened and ordered the Prince and Princess of Wales to divorce.

The couple continued to attend public events together with their sons until the break up was officialised in June 1996.

Diana agreed to renounce her HRH style but maintained the courtesy title of Princess of Wales. 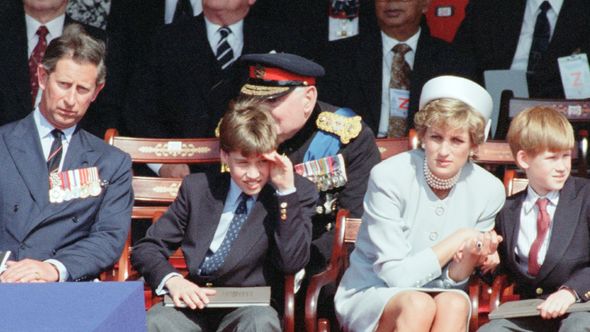 The change of status meant Diana would have had to bow to both her sons, Prince William and Prince Harry, as well as all other members of the Royal Family.

The princess also maintained all the jewels she had acquired as a member of the family except for the Lover’s Knot Tiara she had received as a wedding gift from the Queen.

The diadem would later be passed on to her daughter-in-law, Kate, the Duchess of Cambridge.

Princess Diana tragically died in a car crash as she was preparing to return to the UK after a holiday in Paris with her boyfriend Dod al-Fayed in 1997.