Harry has repeatedly aligned himself with his late mother ever since stepping back from the Royal Family last March. Speaking to Oprah Winfrey for his new Apple TV+ series, The Me You Can’t See, Harry said he and his wife Meghan Markle were now “living the life” Diana wanted for herself, and the life “she wanted us to be able to live”. Harry added: “Not only do I know that she’s incredibly proud of me, but that she’s helped me get here. And I’ve never felt her presence more than I have over the last year.”

Harry’s candid revelations about his life behind Palace walls have been compared to Diana’s own tell-all interviews from the Nineties.

They both also left the Royal Family in their thirties; Diana stopped being a working representative for the Queen in 1996 after her divorce from Prince Charles, while Harry and his wife Meghan Markle announced their intention to leave the Firm last year in the pursuit of greater privacy.

But Diana also retired from public life for a brief period years before her divorce was finalised — much like Harry, before he confirmed he had no intention of returning to royal life back in February.

After covert photographs of her working out in a gym were published, Diana hit out against the restraints of public life and decided to retire from her royal role in Autumn 1993.

In a public statement, she said: “I hope you can find it in your hearts to understand and to give me the time and space that has been lacking in recent years…

“When I started my public life 12 years ago I understood that the media might be interested in what I did. 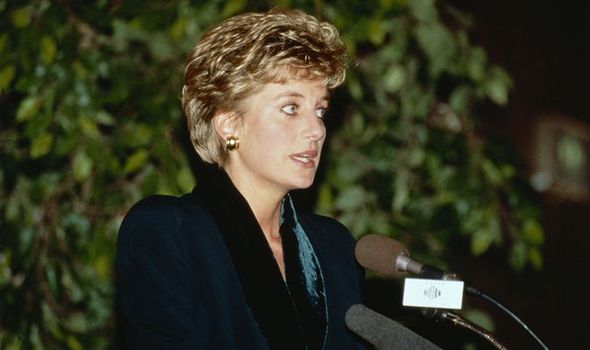 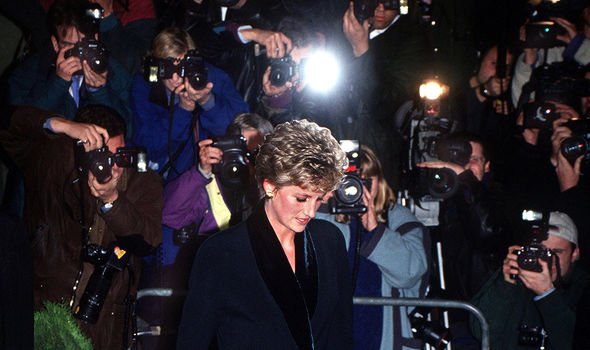 “I realised then that their attention would inevitably focus on our private lives.

“But I was not aware of how overwhelming that attention would become, nor the extent to which it would affect both my public duties and my personal life in a manner that’s been hard to bear.”

Writing in his book, ‘Charles: The Man Who Will Be King’, biographer Howard Hodgson commented: “It was definitely the most emotional personal statement by any member of the Royal Family since the abdication of Edward VIII over 50 years previously, and quite naturally it was major news.”

Diana’s words echo Harry’s statement that he and Meghan had “no other option” than to step back from the Firm, released to the public before the details of their exit had been hashed out.

Just like Harry’s many patronages, several charities championed by Diana were allegedly frustrated when their most famous patron stepped down very suddenly.

Diana negotiated a truce with Charles, and so they promised not to seek a divorce for the time being — it was also briefly agreed that she would still be crowned Queen upon his accession, until Parliament spoke out against this particular clause. 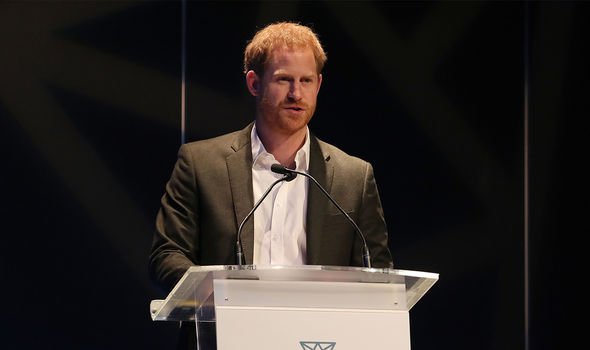 This intermediary agreement curiously reflects the one-year trial period the Queen granted to Harry and Meghan from March 2020 until March this year.

“She had time on her hands and seemed to withdraw further into herself.”

He added: “For the first time in many years, Diana’s old magic with the press seemed to be wearing thin.”

This reflects the shifting attitudes towards Harry, too, as YouGov polls show his net rating has dropped to its lowest point ever following his latest appearances.

Diana allegedly thought the Palace “was briefing against her” as well — while Harry also accused the Firm of “total neglect” and of pursuing a “smear campaign” against his wife in recent months. 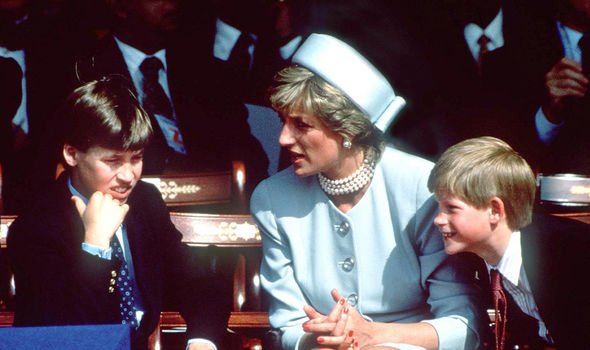 Referring to the Princess of Wales’ brief retirement, Mr Hodgson claimed: “There could be no doubting that 1993, 1994 and 1995 her years of freedom had been awful years.”

However, while the Sussexes are unlikely to ever return to the Firm — and have claimed they are “thriving” in their new LA lifestyle — Diana spent less than a year outside of the royal fold.

Mr Jephson persuaded her after a few months to return to work part-time and she joined a British board of the advisory committee of the Red Cross in November 1994. 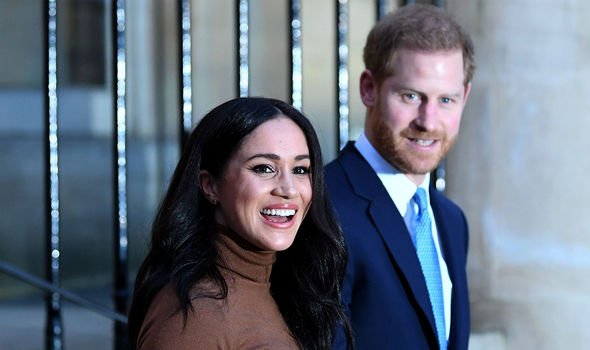 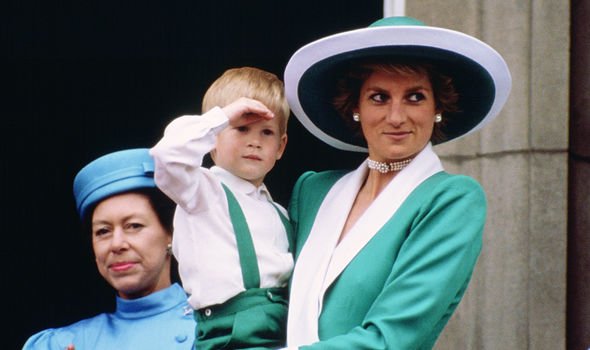 The Queen then invited her to attend the anniversary celebrations of D-Day, and in February 1995 she visited Japan, then Venice Biennale art festival before heading to Moscow on official business.

In November 1995, she also went to Argentina for a charity event and continued to travel for work.

She did not officially stop representing the Firm until 1996, when her divorce from Prince Charles was finalised.

‘Charles: The Man Who Will Be King’ by Howard Hodgson was published in 2007 by John Blake and is available here.