Princess Diana was 'change from within' the royals says expert

The Princess of Wales tragically died in a car crash in Paris on August 31, 1997, at the age of 36. Lord Snowdon, the former husband of Princess Margaret, the Queen’s sister, was a photographer and filmmaker who managed to capture Diana’s character in his portraits of her.

Many of his portraits of the young Princess became favourites of royal fans and his talent for photography saw his works published in the likes of Vogue and Vanity Fair.

The resurfaced portrait is of Diana at 19 years of age in 1980 when her whirlwind romance with Prince Charles began in the summer of that year.

The portrait was taken two months after Charles and Diana were in a relationship and was commissioned by Vogue.

The magazine wanted a photographer who could capture the beauty and spirit of the woman who was destined to be Queen Consort before her untimely death. 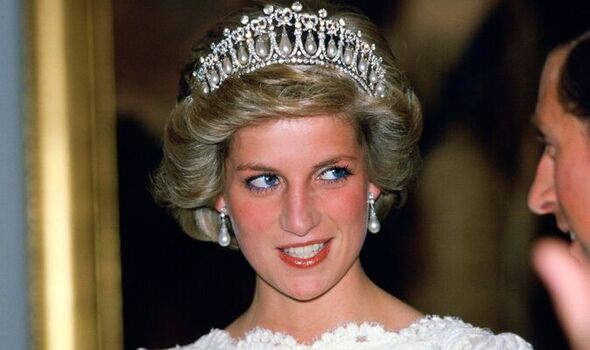 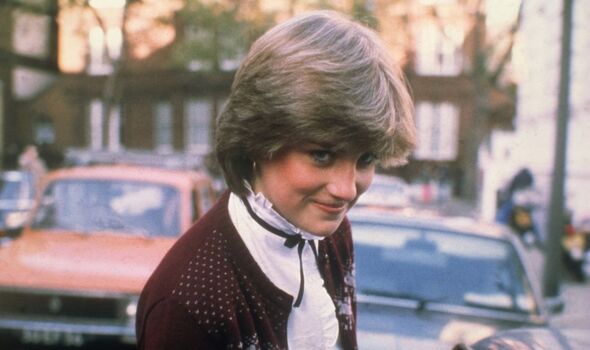 The picture shows Diana as a young, shy woman with her cropped blonde hair and dazzling blue eyes looking straight into the camera.

The Princess is wearing a pale blue ruffled shirt with small diamond stud earrings and her signature blue eyeliner on her waterline.

The reappearance of the Snowdon portrait comes not only five years after Snowdon’s death but as it was announced that another rare portrait of the Princess is due to go on display for the first time.

The portrait is an oil sketch from 1994 by Nelson Shanks of Diana wearing an emerald green halter neck dress gazing down at the floor.

The velvet dress was chosen by Shanks and was also what the Princess of Wales wore for a spread in the June 1997 Vanity Fair issue.

The portrait features the Princess from the shoulders up and was then made into an official full-length portrait later on.

The sketch was part of a series to capture and feature “authentic expressions” according to a press release from Philip Mould & Company. 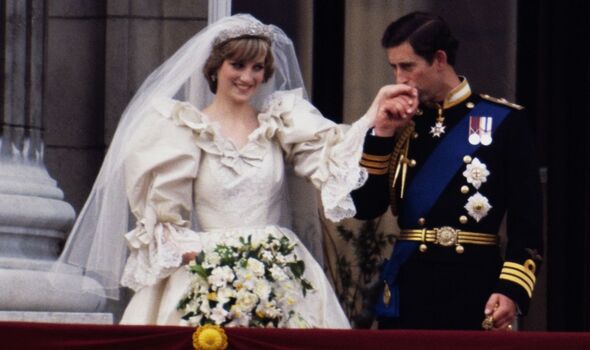 The London-based gallery will be showcasing the portrait at the Masterpiece London Art Fair from June 30 to July 6.

Diana spoke of the over 30 sittings it took for the portrait to be completed at a time when she was privately struggling with her marriage to Charles.

After becoming friends with both Shanks and his wife, Leona, she said in a letter that “coming to the studio was a safe haven, so full of love and support”.

The press release about the piece concludes: “As royal painted portraits go; it is extraordinarily rare for an artist to capture both the public and private character simultaneously.