Dr Joshi said last year that he used to watch Eastenders with the Princess of Wales. He told the Daily Mail: “We’d watch Eastenders together at Kensington Palace ‒ Diana would sit there in her dressing gown and tell me funny stories.” The soap opera, which started on BBC 1 in 1985, follows the residents of Albert Square in the East End of London.

The working class families portrayed in the show are a far cry from Diana’s life of luxury in Kensington Palace.

On the other hand, there were some things she could have related to ‒ infidelity and marriage break down for one thing, not to mention the trials of motherhood and mental health issues.

It was during one of these evening viewings that Dr Joshi had a hilarious interaction with the young Prince Harry.

He explained: “One time Harry told me he thought his mother was bonkers. 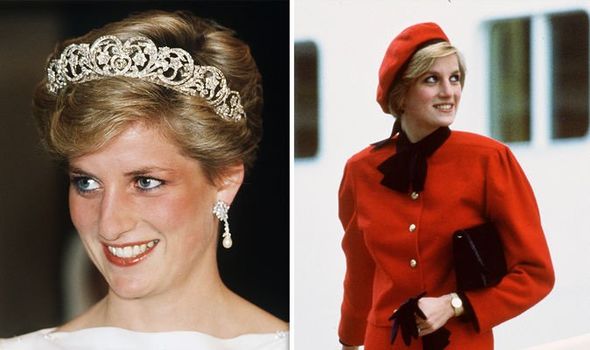 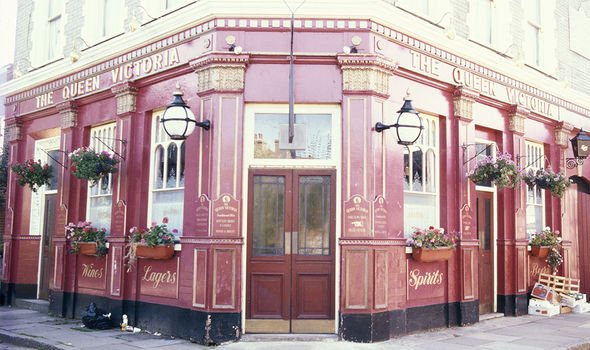 “‘Tell Nish what happened and ask him what he would have done,’ Diana said to Harry.

“He told me the fire alarm had gone off in the middle of the night and staff were evacuating the apartment.

“Harry went to look for Diana and found his mother putting on her mascara in the bathroom. 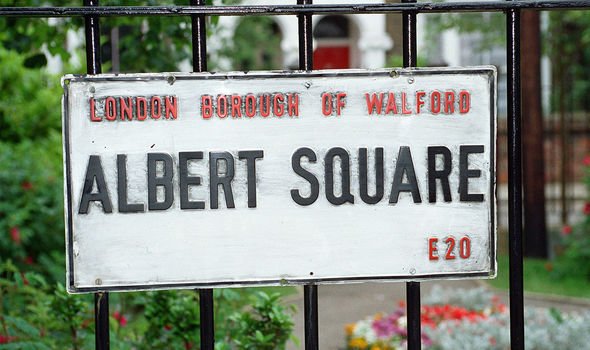 “Diana then said, ‘Harry, within a few minutes I was going to have two dozen firemen in my front garden. I was not going outside in my nightie without my mascara.'”

These evenings in front of the TV watching Eastenders must have brought a normality to Diana’s life that she otherwise lacked.

Perhaps it was this normalcy that piqued Diana’s interest in the show so much. 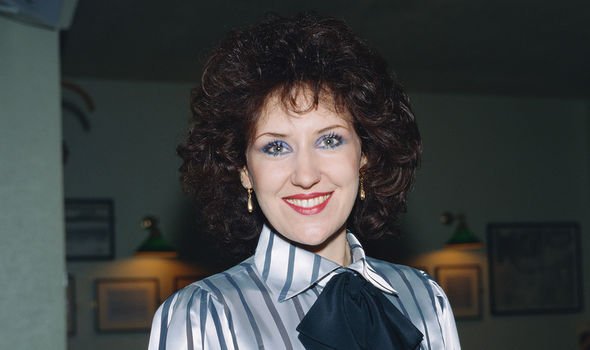 Ms Dobson told the 2007 BBC documentary ‘The Day I met Diana’ that the Princess of Wales had been a “big fan” of the show and she “connected” with her.

Describing what it was like meeting the princess all those years ago, she said: “I was very lucky to meet Princess Diana – the first time I met her.

“She came to the set of Eastenders, which had just taken off and she was a big fan.

“She was absolutely gorgeous, very gentle, very warm, very respectful of being in somebody else’s workplace.”

The pair talked about what it was like being catapulted into the limelight all of a sudden.

She described Diana as “down to Earth” and recalled that she insisted she takes her children William and Harry to and from school whenever she can.

Ms Dobson bumped into her some time later at a film premiere, where they smiled at each other, which she said “made my night”.

It is known that Diana used to try and make William and Harry’s lives “as normal as possible”.

As princes, they would always live a life in the spotlight, but she gave them the opportunity to go to theme parks and down the high street, and even to fast food chains now and then.

She told Ms Dobson: “I’m very hands on with my children.

“It’s very important to me and i think it’s really important that I see where they are going to school and, whenever I can, pick them up.”