Diana was the world’s most photographed woman prior to her tragic death in 1997. She struggled with being in the spotlight for 16 years, ever since she wed Prince Charles in 1981. However, despite the huge challenges in her personal life, her dedication to humanitarian work and warmth with the public meant she became the ‘People’s Princess’ — even though she had divorced Charles and was no longer a working royal by 1996.

Her son Harry has followed a similar path and voluntarily left royal life behind this year, in a mission to find “financial independence” with his wife Meghan.

The couple have relocated to the US in the last few months and tried to establish a new line of work with streaming service giant Netflix.

Yet, where Diana’s decision to split with Charles drew sympathy from the public, the Sussexes’ exit has polarised royal spheres.

Some royal watchers have even called for the couple to be stripped of their remaining titles, the Duke and Duchess of Sussex. 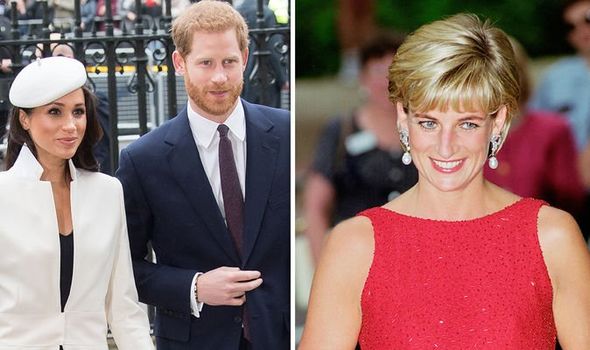 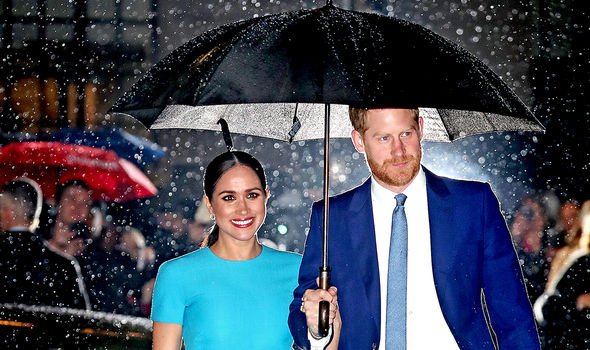 The pro-Sussex biography, ‘Finding Freedom’ by Omid Scobie and Carolyn Durand was then released in August, and has only caused further division among fans.

Commentator Maureen Callahan noted that this book could be compared to the controversial 1992 biography, ‘Diana — Her True Story’ by Andrew Morton.

However, Ms Callahan explained: “Rather than be perceived as a villain or an ingrate, Diana further endeared herself to the world.” 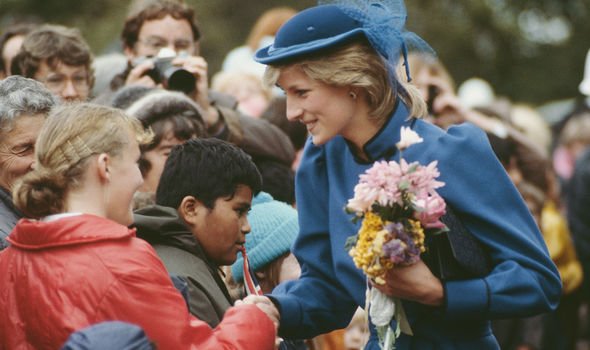 The book details her realisation that she was mainly chosen as Prince Charles’ wife because she was a 19-year-old virgin, but she still managed to continue with her royal obligations.

That’s the clinching detail, according to Ms Callahan.

Despite Charles being deeply in love with his then former flame Camilla Parker Bowles, Diana still embraced royal life.

Ms Callahan explained: “She produced the heir and the spare. 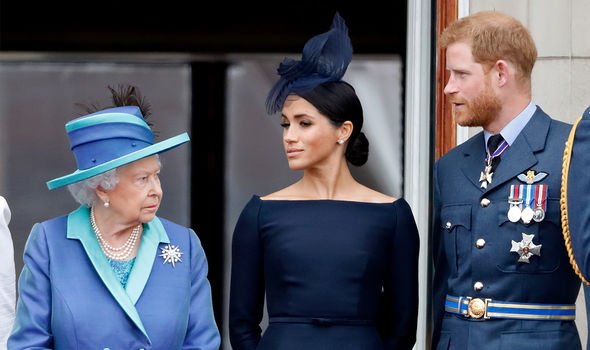 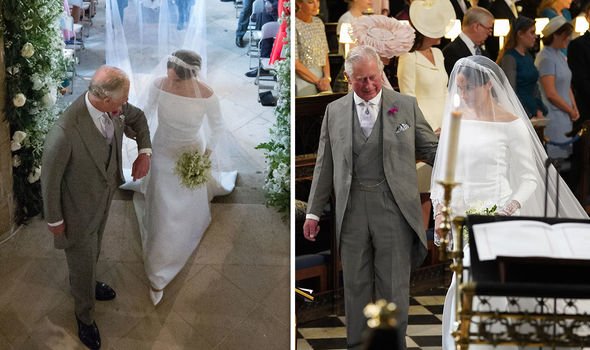 “She injected glamour, heart and modernity into a fading institution. She did real humanitarian work.

“If Diana was going to be cast out of the Royal Family after 12 years of loyal service, she was going to get even.”

She said Meghan was welcomed and “fast-tracked” into royal life by the monarchy. 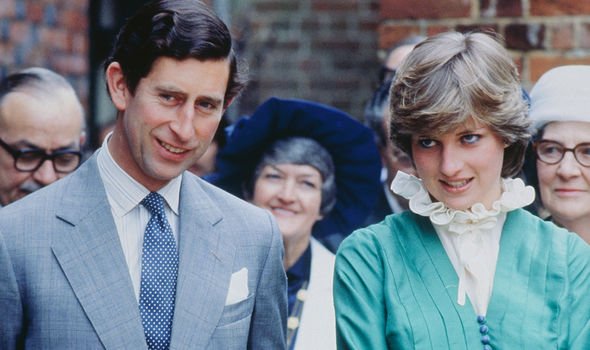 This was evident as previous American divorcees had been forbidden from marrying into the Firm, yet Prince Charles walked her down the aisle, and the couple were allowed to have their own staff and a new estate, Frogmore Cottage.

Writing in the New York Post in August, the commentator continued: “Meghan had been on the job less than two years, and had been given almost everything she asked for.”

One of the couple’s main motivations for leaving royal life was that Meghan reportedly felt “voiceless” behind Palace walls — but this claim has surprised royal watchers, as political neutrality is a well-known clause of joining the Royal Family.

Ms Callahan also said there was little in ‘Finding Freedom’ which justified Meghan and Harry’s fury at the Palace, while the Princess of Wales drew pity after revealing so much of herself.

Additionally, Diana discussed her flaws and vulnerable mental health during her time on the royal frontline in ‘Diana — Her True Story’, while the Sussexes are presented in a very flattering light in ‘Finding Freedom’.