Earl Spencer took to Twitter to post the sweet childhood snap of the pair. The adorable photo shows Diana with an arm around her younger brother.

A young Diana is wearing a pink striped dress teamed with red sandals and white socks.

Her brother is smartly dressed in a pair of blue shorts and a polo shirt.

The pair are outside and it looks to be a sunny day.

They give shy smiles as they pose for the camera. 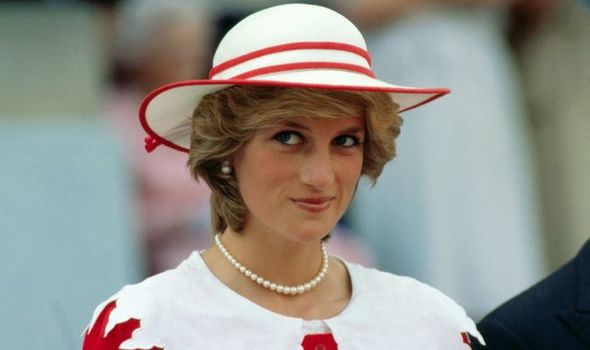 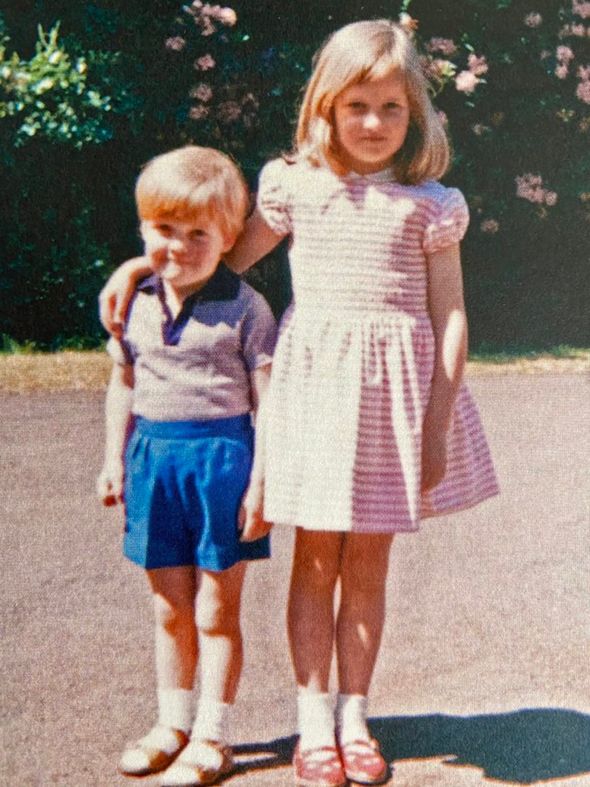 One commented: “What a wonderful photo..treasured memories for you I’m sure.”

Another said: “My gosh, Earl Spencer what a beautiful photo of you and Princess Diana. Thank you so much for sharing with us.”

A third wrote: “What a totally gorgeous picture. Thanks so much for sharing. Really, thank you. It has brought some light into my day.” 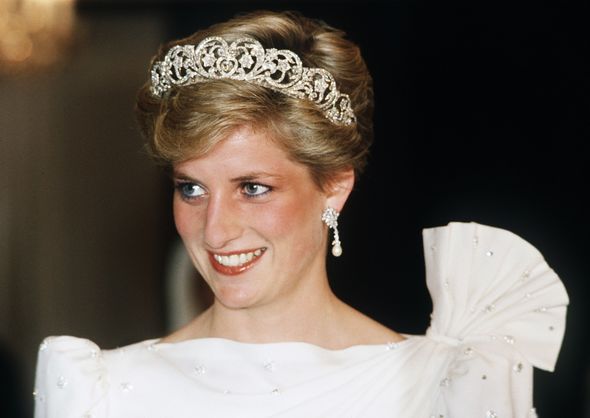 Another added: “Her legacy and influence remains and in fact gets stronger and stronger as years go by. Its unbelievable how much she is still loved.

“She showed the way, and she is dearly missed by charities. She could move mountains.”

A fifth commented: “Diana was an amazing person, and she will always be a role-model for many. Such a lovely photo, thanks for sharing it.”

Others replied with their memories of Diana, with one saying: “Thank you for sharing a personal photo. I was a young 20-something back then and Diana brought so much to the world and many times I have thought of her elegant grace and how it is needed now.” 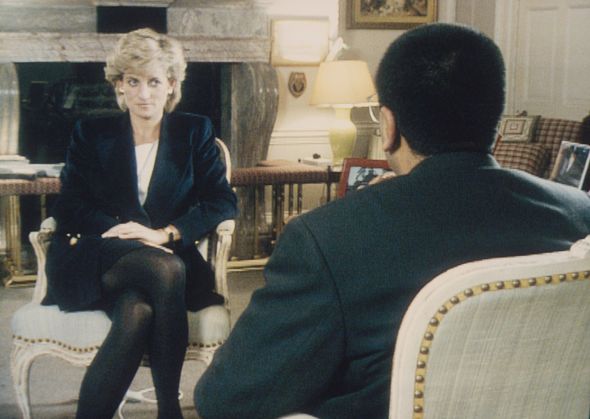 Another wrote: “What a beautiful photo. I spent an evening with your sister in Milan. It was 1985 & I was 8 years.

“She wore a sparkly blue jacket, but she sparkled regardless. Glamorous & kind – what a rare combination.”

In addition to a string of comments, the tweet has been liked more than 1,000 times.

Earl Spencer’s Twitter post comes as he has made new allegations, reported by the Daily Mail, about how the BBC scooped its Panorama interview with Diana in 1995.

He alleges journalist Martin Bashir made false claims about members of the Royal Family to win her trust.

The bombshell interview saw Diana – who died in a Paris car crash in 1997 – famously say there were “three of us” in her marriage to Prince Charles, in reference to Camilla.

The BBC has promised an inquiry if there is fresh evidence.

Bashir is currently seriously unwell with complications from coronavirus and unable to respond to the allegations.